BRENDAN RODGERS insists Sevco Rangers are under “huge pressure” as the build-up begins for the Glasgow derby at Ibrox a week today.

Graeme Murty’s side have strung together five successive victories ahead of this afternoon’s home Scottish Cup quarter-final against Falkirk.

Rodgers has never lost a game to the Govan outfit  and has a 100 per cent record of three wins out of three in his visits across the Clyde, piling up nine goals and conceding two.

In total, the Celtic gaffer has come up against three different managers – Mark Warburton, Pedro Caixinha and Murty – on seven occasions, winning five and drawing twice.

He said: “We can’t wait for the game. I have really, really enjoyed those games home and away and our performances away from home have been absolutely brilliant. 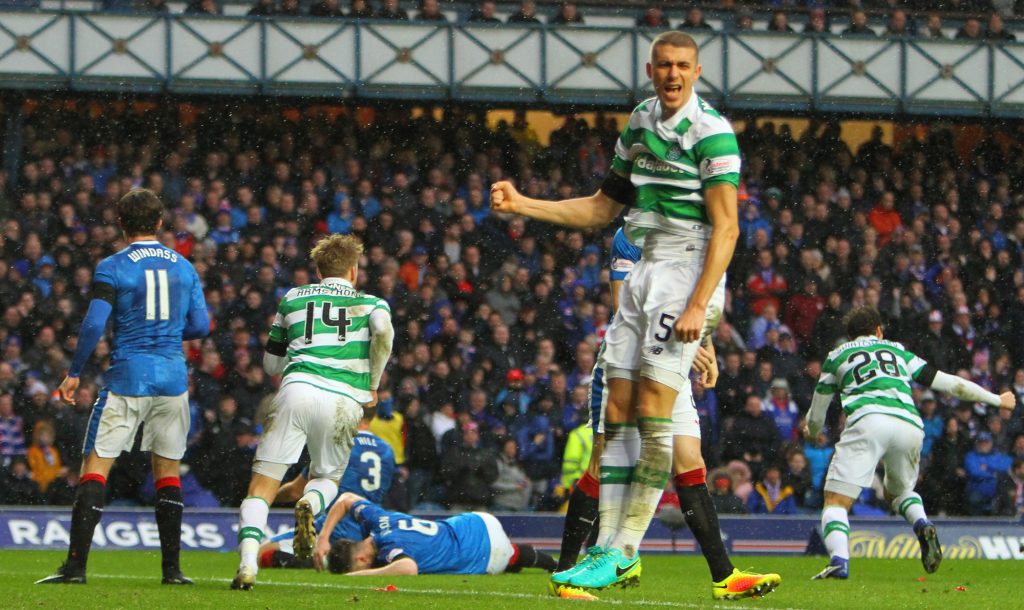 “The two last year were good in different ways and very good scores for us – particularly the second one – and, earlier this season, we dominated the game. It is a big pressure.

“They’re all pressure games. But it’s a huge pressure for them to be playing at home, which can be difficult for them.

“Their record is better away from home.

“But they’re great games and we’re looking forward to it. ”

Rodgers enjoyed a 2-1 Hogmanay success two years ago when they came back from a goal down to win 2-1 with strikes from Moussa Dembele and Scott Sinclair.

The champions ran amok in the following game, triumphing 5-1 in a landslide success with Sinclair, Leigh Griffiths, Callum McGregor, Dedryck Boyata and Mikael Lustig on target.

This time around, it was Tom Rogic and Griffiths who scored the goals that mattered in a 2-0 victory. 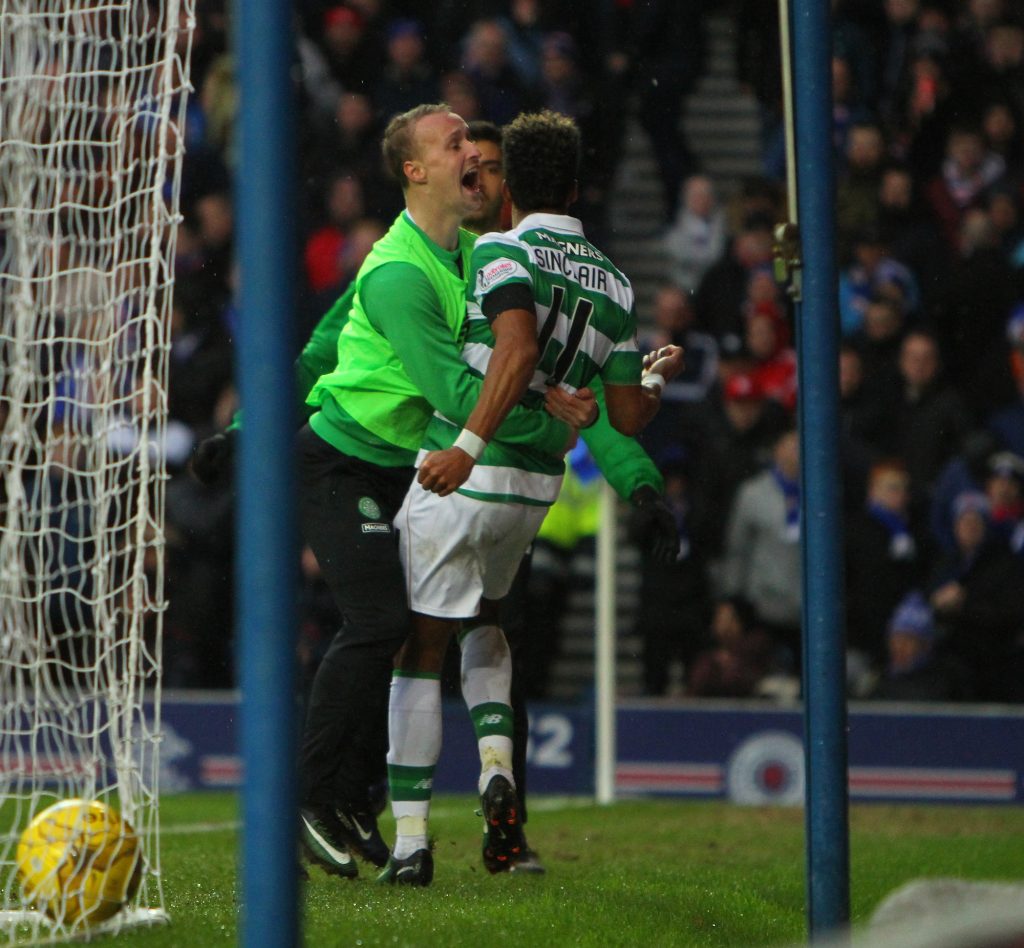