Celtic Quick News on News Now
You are at:Home»Football Matters»‘BROONIE USED TO KICK ME,” LAUGHS HARTLEY
By CQN Magazine on 16th March 2017 Football Matters
DUNDEE boss Paul Hartley admits Celtic skipper Scott Brown was the player he loved to hate when they went head to head in battle.
The Dens Park gaffer, then at Hearts, and the Hoops midfielder, making the breakthrough at Hibs, were foes during Edinburgh derby duels.
The duo became team-mates at Parkhead during Gordon Strachan’s era for two years and Hartley got to know Brown a lot better, as a player and a man.
As the Tayside manager prepares for the visit of his old team on Sunday, he said: “I think Scott he has matured as a footballer.
“He looks injury-free, he looks strong, fit. I believe Scott is a real leader for that group. 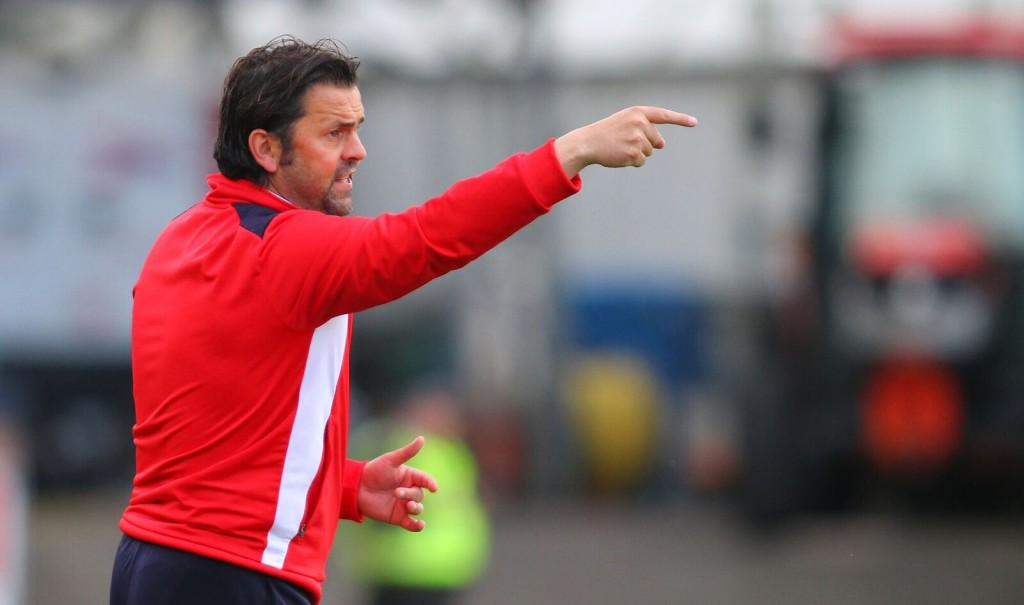 “He was annoying. He did everything – he would annoy you, slag you, he would be cheeky, he would kick you, but he was an outstanding prospect.

“We had great battles, but we are good pals now. He is a guy you want in your team and he has found a new level this season.

“I think that comes down to the work that the manager has done with him on the training pitch.”
Brown will be hoping for an action replay of his last game at Dens Park when he scored the only goal of the game back on October 1.