The Hoops skipper will celebrate his 35th birthday a fortnight today and acknowledges he cannot go on forever.

Brown, bought for £4.4million from Hibs by Gordon Strachan in 2007, has been the team’s powerhouse in the middle of the park as he has led and bullied them towards the history books.

The former Scotland international skipper returns to open-air training with his team-mates at Lennoxtown this morning as Neil Lennon’s men prepare for a tilt at the magical 10 titles in succession.

And the dynamic performer will again welcome McGregor as his sidekick as the Hoops aim to continue their glorious sequence of domestic domination.

Brown, speaking to the Daily Record, said: “When you look inside a dressing room, you know that people will follow someone like Callum because he is a top player with drive and belief.

“I give him the respect that he deserves because he goes in and he speaks to all of the lads. He’s always got time and he’s a proper professional, as well. 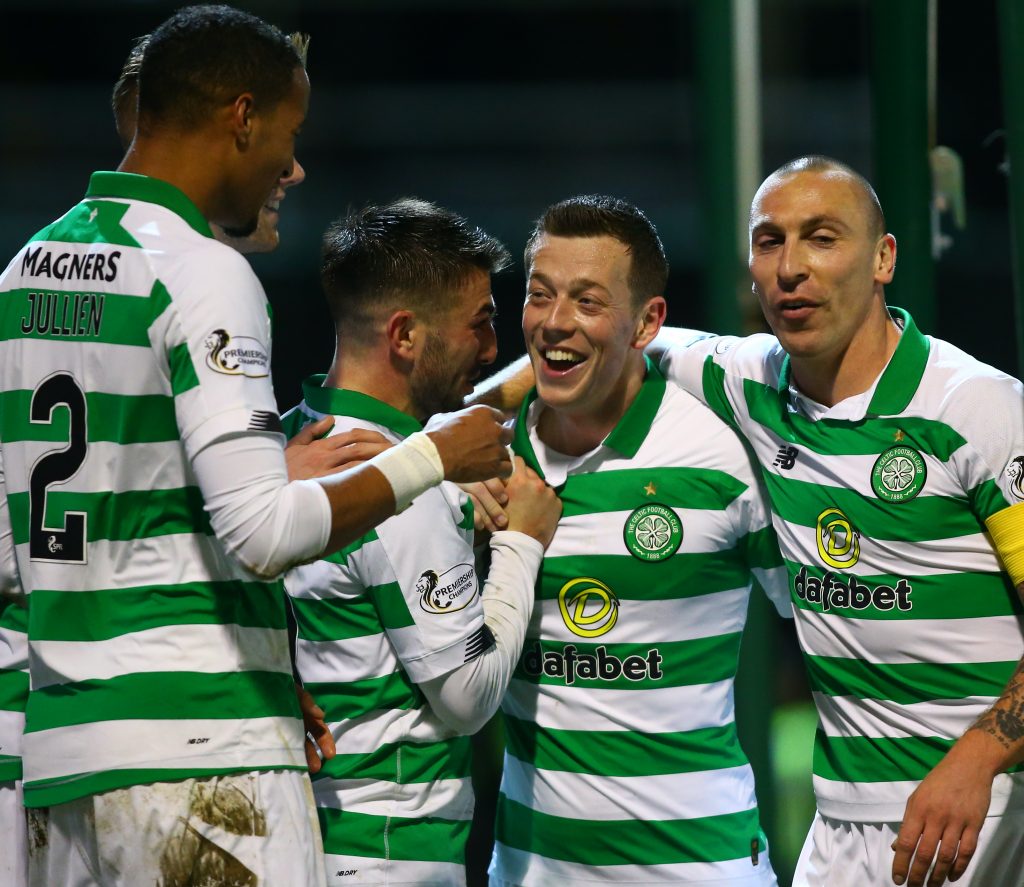 THAT’S MY BHOY…Scott Brown congratulates Callum McGregor following  his glorious strike in the 4-0 win at Motherwell in February. Christopher Jullien and Greg Taylor join in.

“When we were dealing with stuff when this [coronavirus pandemic lockdown]all began to happen, he was my go-to man. He came up with a lot of things and has helped me out with a lot of the lads, too.

“It’s the mark of a captain that he can easily fall into that role. In the last year and a half, I’d say, he’s got that proper willingness, drive and self-belief.

“When he talks before games now, all of the lads listen. Maybe three or four years ago, Cal might have said something and it might not have had the same effect.

“He maybe wouldn’t have felt himself that he should be saying it. But now everyone knows what Callum has done in the game and they listen.

“He’s a quality player who speaks well at the same time.

“They have also put that trust in him. When he has been captain, I’ve been in the dressing room and he speaks well.

“I know he’s the vice-captain, but it’s me and him who speak before the games as we chat away and relax. The lads will always listen to both of us, but he speaks out so well and it’s those important things that he says.

“And he’s only going to get better because he is still young.” 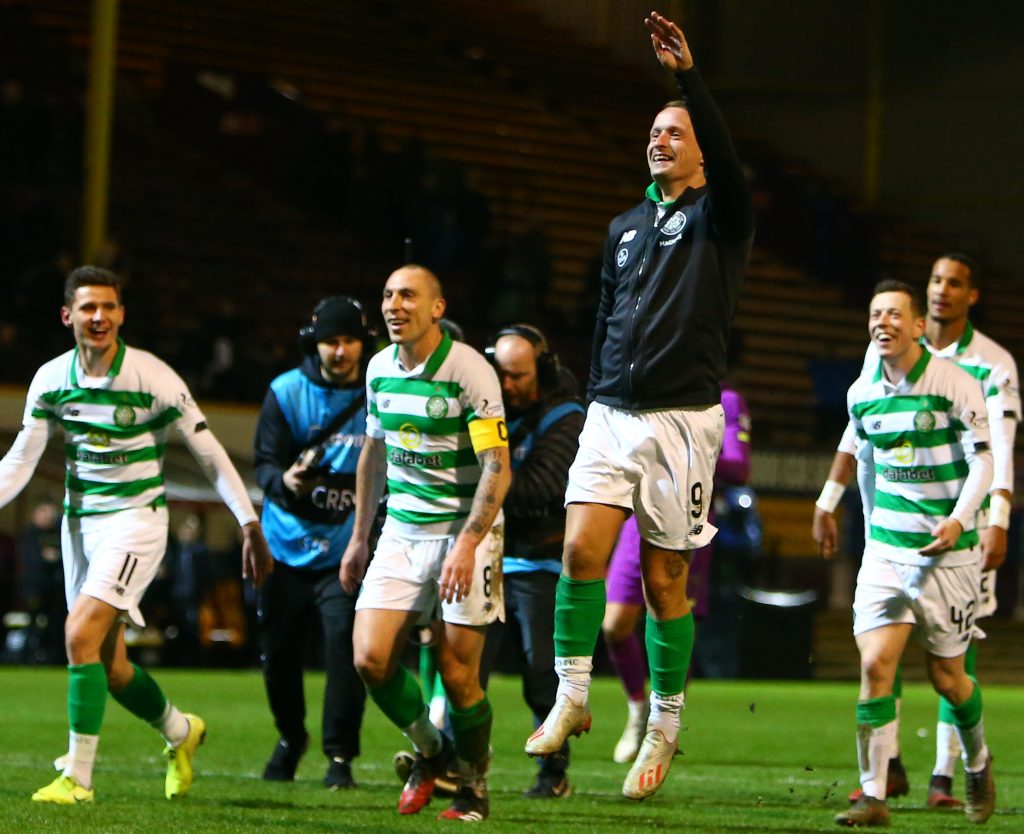 As he prepares to turn 27 on Sunday, McGregor is clearly approaching his peak years as a pivotal player for club and country.

Brown added: “The gaffer has put a lot of trust into Callum. He had him when he was here to start with when he was in and around the first team and out on loan.

“He understands what a top-quality player he is because he has everything in his locker.

“Callum has that turn of pace to go past someone, he can drive, he’s aware and has the ability to find team-mates with passes and he can pop up with huge goals for us, too.

“You can look at him as being the driving force in the middle of the park for us going from Brendan’s time on to Neil’s time.

“Callum has also got that composure and he dictates the pace of the game. He’s always on show to take the ball and he rarely gives it away.

“He’s the first name on to the team sheet as he brings so much.”