Celtic Quick News on News Now
You are at:Home»Latest News»BROONY IN THE DOCK
By CQN Magazine on 13th August 2018 Latest News

CELTIC skipper Scott Brown could be in trouble for an alleged off-the-ball incident with Hearts’ Steven Naismith at the weekend.

TV pictures show the pair coming together as the Hoops midfielder blocks off the Tynecastle player.

It looks completely accidental, but the SFA compliance officer has decided to have another look. 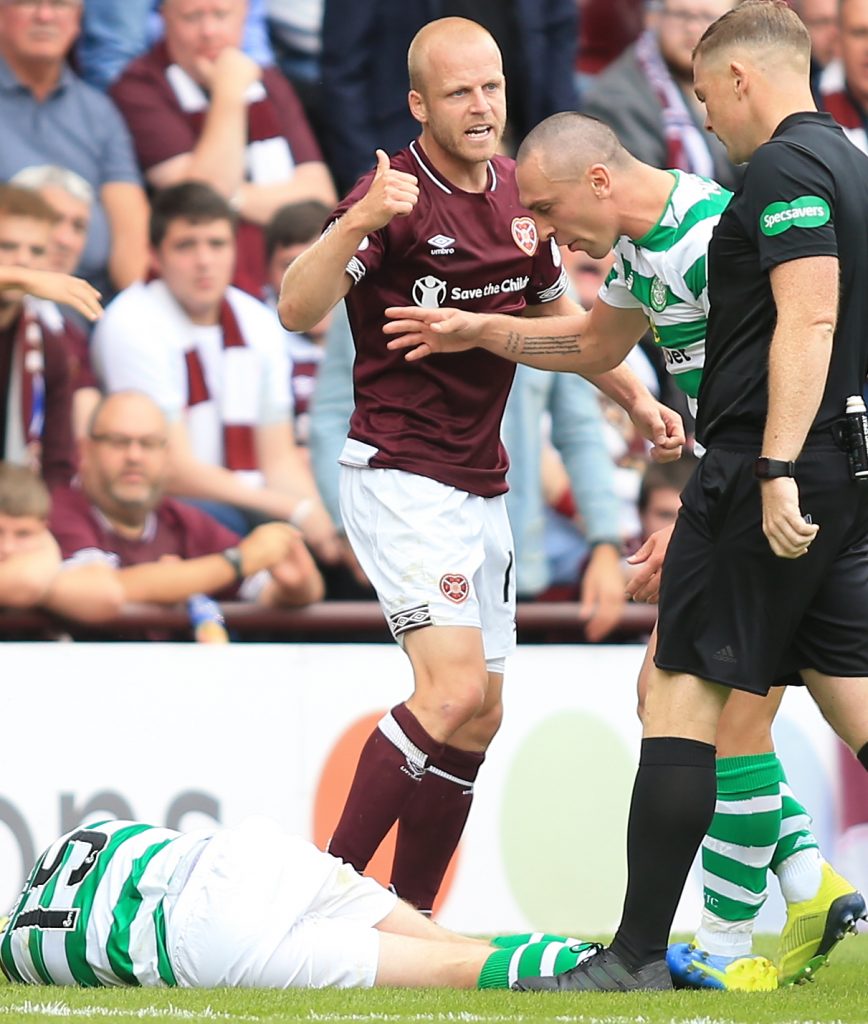 He said: “It’s not malicious, it’s petulant. For me, it’s not worth a red card.”

Both Brown and Naismith should learn their fate within 24 hours.