SCOTTY BROWN has joined James Forrest in backing Celtic team-mate Callum McGregor to enjoy the big occasion if he makes his Scotland debut at Hampden tonight.

The in-form midfielder was called into Gordon Strachan’s squad after the Hoops skipper and Stuart Armstrong had to pull out of the crucial encounter with Slovakia through injury.

Winger Forrest revealed he had no doubts about McGregor’s ability, as stated in CQN yesterday.

Now Broony has endorsed that view. He insisted: “Callum has shown up on the big occasions for Celtic in the Champions League, semi-finals and Cup Finals – he has been there and done it. 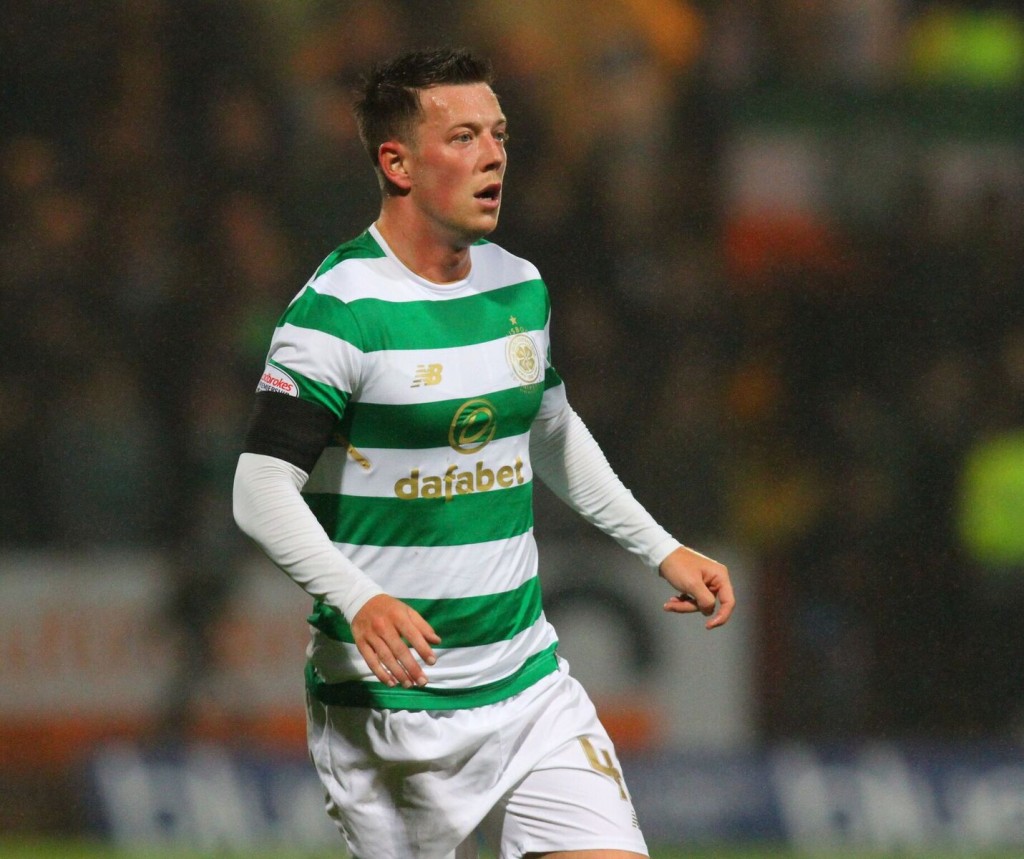 “He will thrive if he gets the chance to play. Every day, I see his work-rate in the gym and what he does away from football.

“Callum is an honest boy, deserves to be the in squad and he will have shown his qualities in training this week.

While McGregor is looking for his first cap, Parkhead colleague Craig Gordon is set to win his 50th.

The 34-year-old goalkeeper, a decade older than McGregor, showed his class with a spectacular save from Steven Whittaker during Saturday’s 2-2 draw with Neil Lennon’s Hibs in the east end of Glasgow on Saturday. 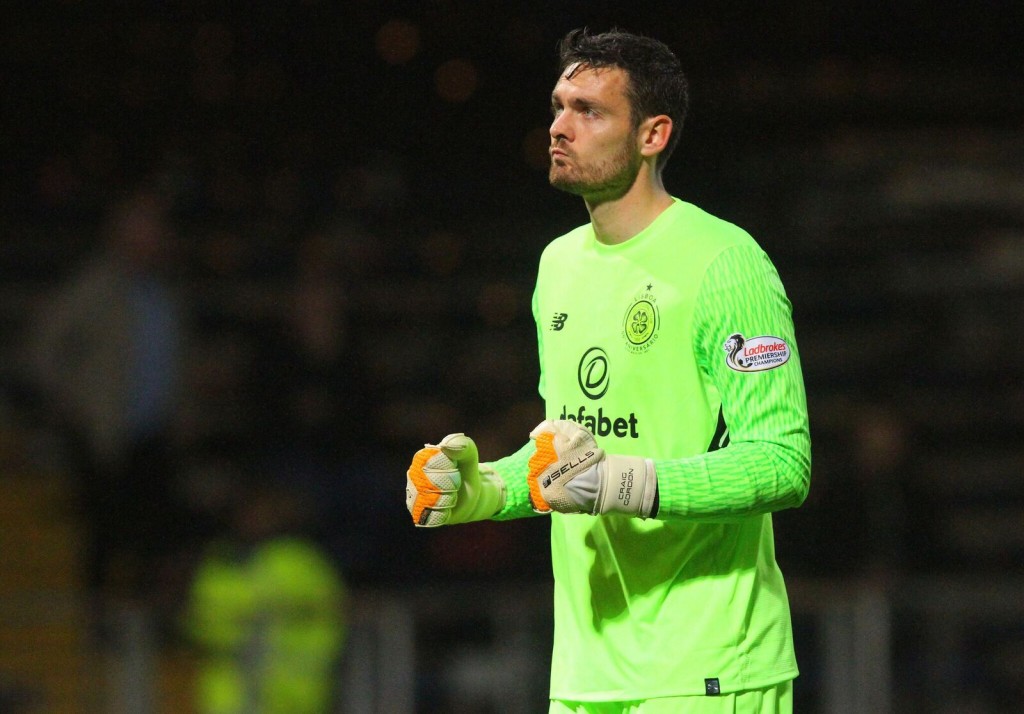 Broony said: “At the time, you think: ‘What a save!’. But when you see it back, it’s incredible, frightening.

“The way he has got there so quickly shows it’s not about his age, it’s about how much he wants it and what he does day in, day out in training.

‘He is probably as fit as he ever has been. It will be a great occasion for him and he deserves it.

“Had it not been for his injuries he would have had a lot more caps.”