The dynamic Hoops captain, 32, is in his 10th year at the club after Gordon Strachan unhesitatingly splashed £4.4million to sign him from Hibs.

Brendan Rodgers’ trusted No.2 Davies believes the all-action midfielder is an iconic figure in the club’s history.

And Brown, who announced his retirement from the international scene earlier in the week, is possibly only 10 Premiership games and three Scottish Cup-ties from leading the Parkhead men to historic successive double trebles. 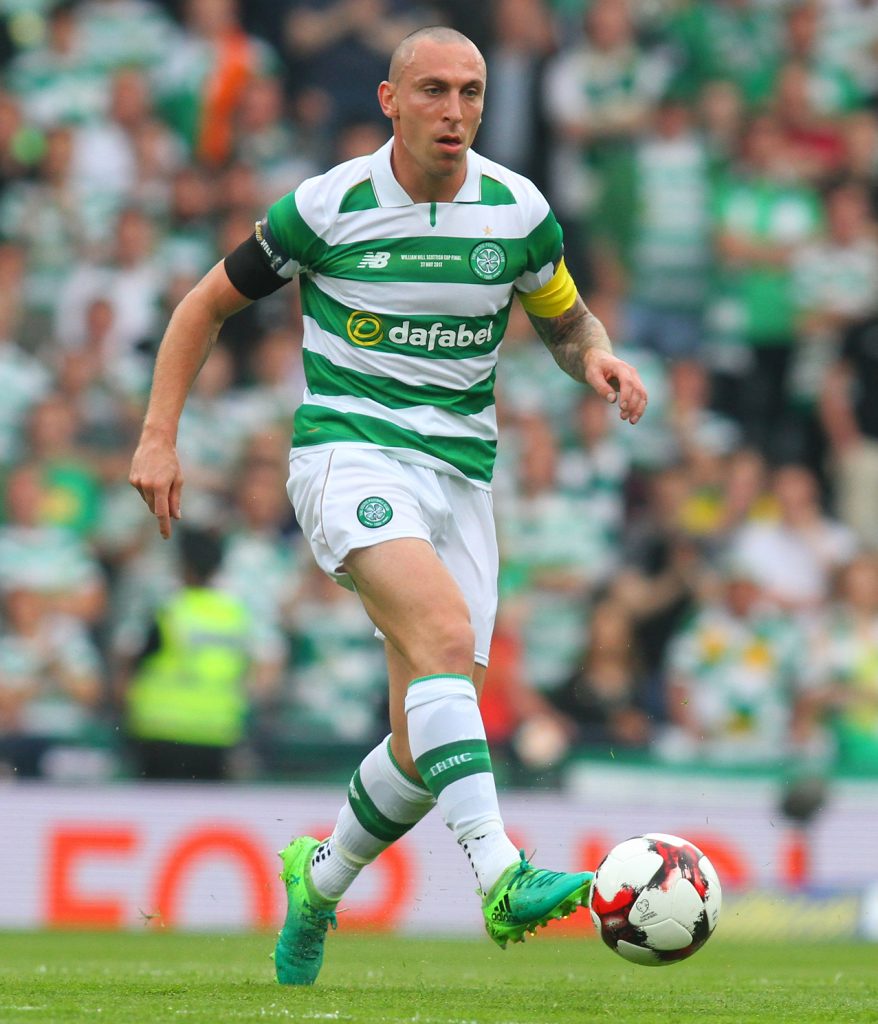 Davies said: “I can only judge him in the period I have worked with him and he has been first class since the day we got here.

“He is a great leader. But, firstly, he is a very good player in his own right. As a central midfielder with the ball, he is good in possession and he has good defensive qualities, as well.

“The bigger picture is what he does for the team and he is a Celtic legend. I think that is fair to say, even before he has finished playing.

“He’ll be focused now on the next couple of trophies that we are all fighting for.

“It will be a positive for Celtic that he is playing fewer games over the season.

“He is very patriotic and he will not have made the decision to retire lightly but for us it is good that he’ll maybe be that little bit fresher.” 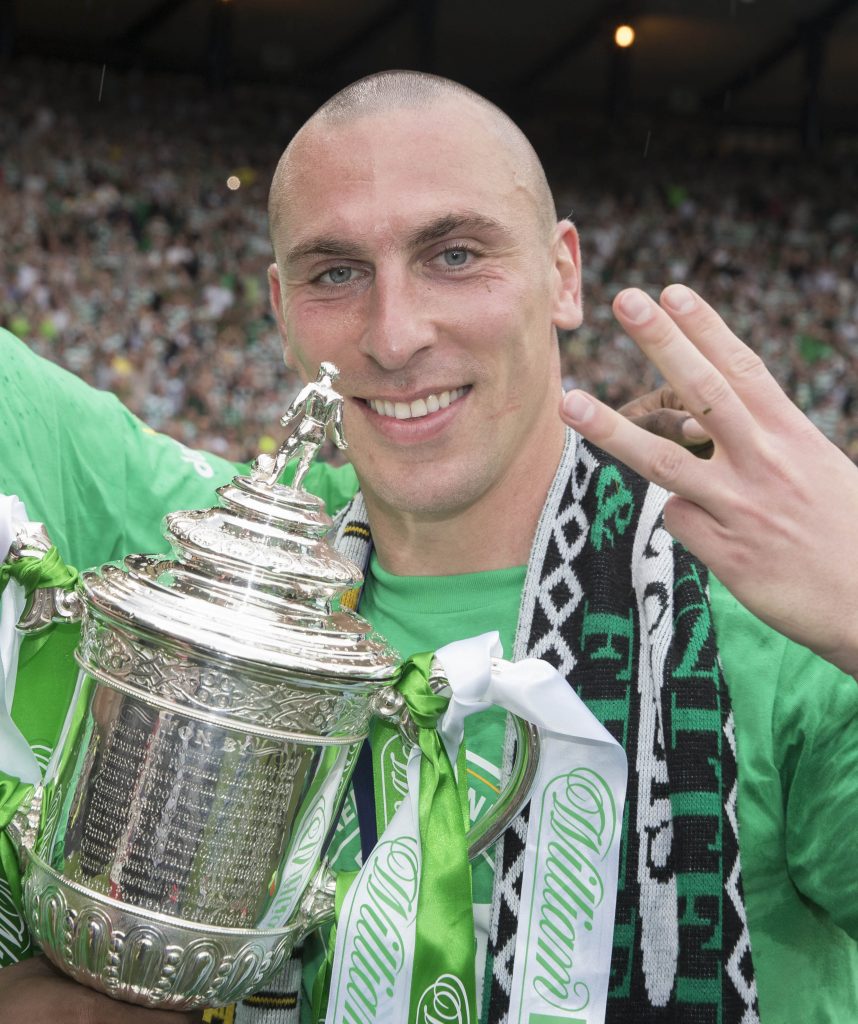 * Davies was talking to Celtic TV.