Celtic Quick News on News Now
You are at:Home»Latest News»‘BROONY’S JUST LIKE KEANE,’ BONNER
By CQN Magazine on 8th May 2018 Latest News

The goalkeeping icon reckons the Hoops skipper has re-invented himself over his 11-year career at the club.

And Bonner was his nation’s No.1 shotstopper when Keane, then at Nottingham Forest, came on the international scene as an all-action midfielder.

However, the player added more positional discipline in the latter stages of his career for Manchester United, one season at Parkhead and his country.

Bonner said: “Listen, for Scott to be at a club for 11 years and get a testimonial is a fantastic honour for him.

“I was lucky to get one and he’s among a band of us now and it’ll be a lovely occasion for him and his family.

“Scott is a different player now. He reminds me of Roy Keane in many ways.

“Roy had to adapt his game and I remember him coming to the Irish set-up when he was at Forest and then went to Manchester United. Then he was a runner, a tackler and would score goals and he was a snarler.

“Then he almost re-invented himself, he played deeper and passed the ball, he took on that personality that he was the leader of the team.

“Scott is very much in that way. Remember when he first came to Celtic? He would be up around the box. But now he appreciates the game in a different way and Brendan Rodgers has been really good for him. They have obviously sat down and spoken about his role.” 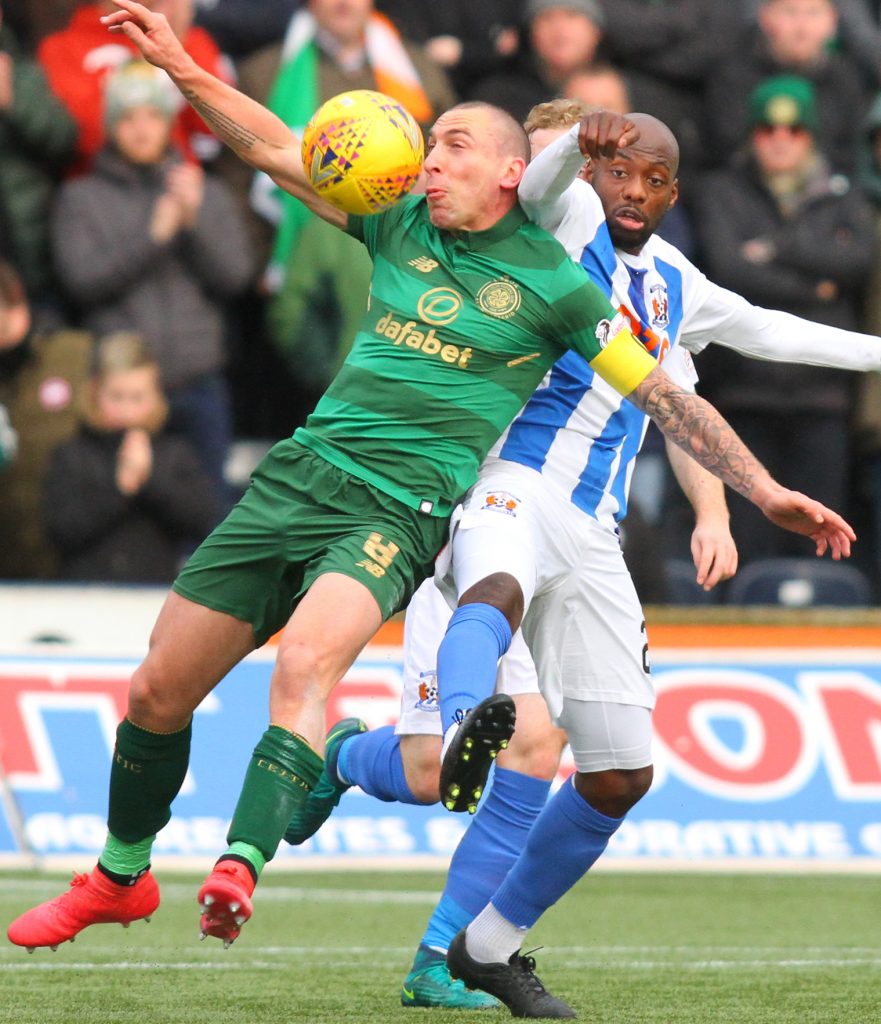 Bonner added: “A couple of years ago, he was getting to a stage where people thought maybe his career would filter out a little bit and he would move on.

“I hope he appreciates when we say that it’s not a criticism. Maybe his fitness wasn’t what it was and he lost that edge.

“But I’m sure he’d love to be part of 10-in-a-row history and he’s made a lot of history so far. I think he’d also love to do something in Europe. That was always our issue,

“I was 17 years at the club and we didn’t do anything in Europe and that’s sticks in there, as you’re put on the same benchmark as the Lisbon Lions and the ones who did it in the 70s.

“Martin O’Neill’s group of players got to a Final, of course, but we didn’t do it and when your career passes by you, you think about that.”