A year ago you and I discussed Scott Brown’s fitness with some concern for the season ahead. Since then the captain has not skipped a beat, his form and availability for selection have been without question.

It is clear he can cope with a Scotland game this weekend, and no doubt finish the season untroubled, but Scotland have an international against England on 10 June, two weeks after the Scottish Cup final, and four weeks before Celtic’s Champions League qualification campaign gets underway.

If Scott is to participate in all games, he will have a week off after the Scottish Cup final before being called into the Scotland squad, then two weeks before Celtic’s preseason training starts. For a player of his age, with his injury profile, this schedule would not allow sufficient recuperation ahead of a new season.

Selfishly, the most important thing to you and I, and to Celtic, is Champions League qualification, more so than the Scottish Cup, or than a season of invincibility, delightful, though both would be. What Brendan Rodgers backroom team need to do is prepare Scott as thoroughly as possible for the middle of July. Planning should start now.

If there’s another player in the Celtic squad who I would also like to ration his football it’s Mikael Lustig. The Sweden international is likely to be involved in both their international squad in June; a World Cup qualifier against France and a derby against Norway.

If Scotland fail to get a positive result against Slovenia on Sunday, Scott might consider it best to retire from the international stage, again. He and Mikael could do with a few weeks on the beach at the end of the season. 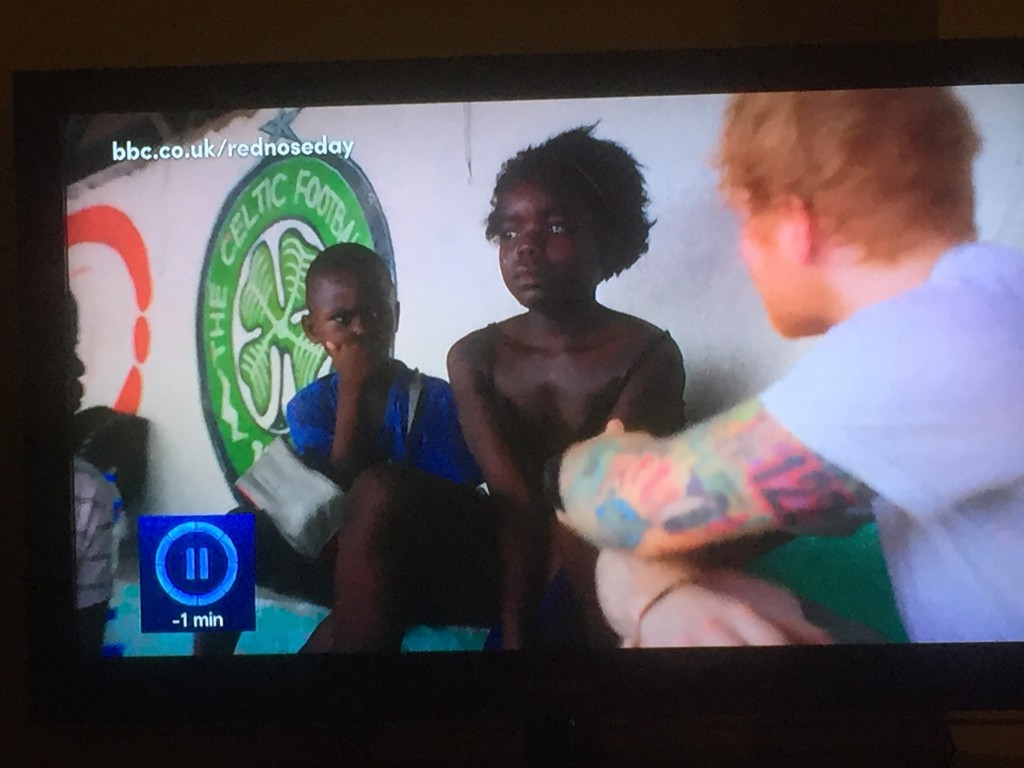