Celtic Quick News on News Now
You are at:Home»Football Matters»‘BROWN IS BOSS MATERIAL,’ DEILA
By CQN Magazine on 23rd May 2015 Football Matters
RONNY DEILA reckons Celtic skipper Scott Brown is managerial material.
The Norwegian is adamant the midfield dynamo has all the ingredients to replace him in the hotseat one day.
Brown was on the touchline encouraging the young Celts during their 5-2 Scottish Youth Cup triumph over Rangers on Thursday – and his gaffer is convinced he has a ready-made successor in the Scotland star. 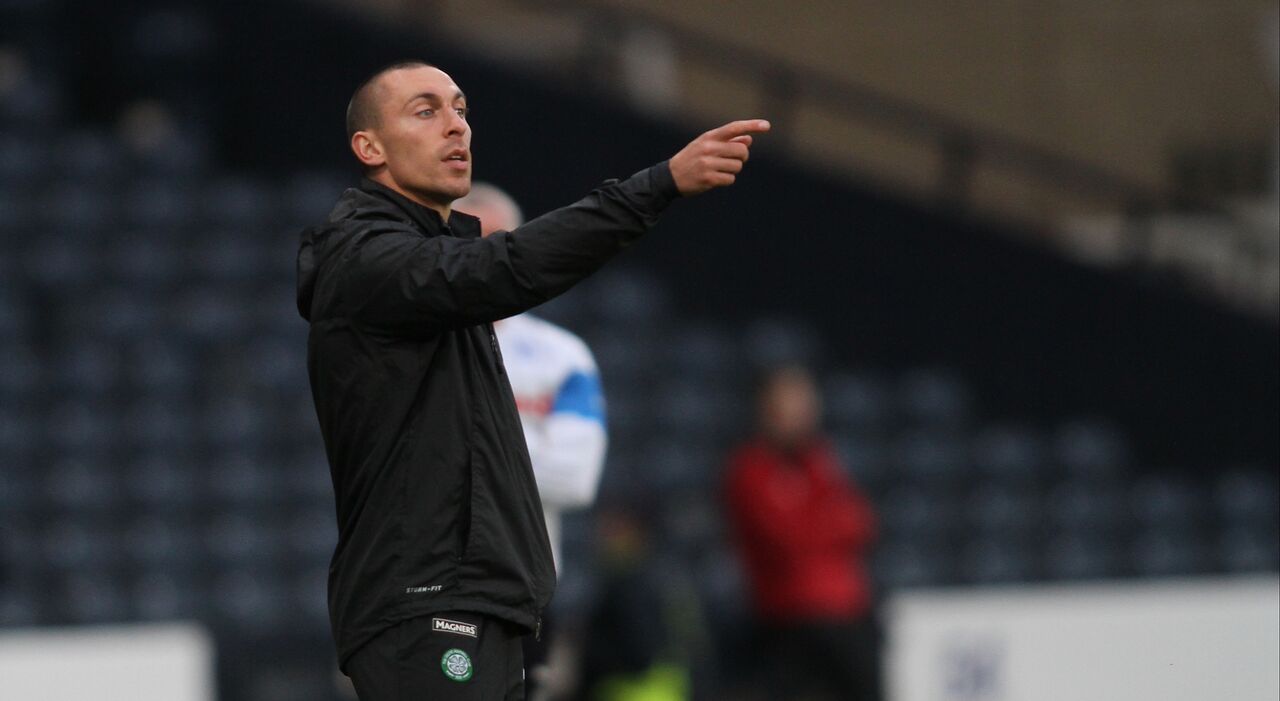 He said: “Scott has the qualities to become a manager. Maybe I can pass the baton on.

“He will continue his development at Celtic and, possibly, he’ll be ready for that task as well. It’s very positive for Scott to be helping, but it has to managed in the right way so it’s not taking away his energy.

“He has leadership in him and wants to develop as a coach. I believe you also develop as a player if you are coaching as you reflect on what you do on the pitch.

“It’s about telling players what they should be doing in a short and concrete way so that will make him a better player as well.

“He can be a future manager. First, you need the motivation to do it and he has that.

“The next thing is learning and he has done that all his career. He has been at the one club for a very long time and that’s the sign of a very good person.

“If you are a bad person you won’t stay at the same club for a long time.”