Celtic Quick News on News Now
You are at:Home»Football Matters»‘BROWN IS PHENOMENAL,’ RODGERS
By CQN Magazine on 5th October 2016 Football Matters
BRENDAN RODGERS has claimed Celtic skipper Scott Brown is a “phenomenal” footballer and “a joy to work with”.
The Hoops boss has been hugely impressed by his 31-year-old midfielder since arriving at Parkhead.
One of the first tasks for Rodgers after his appointment in the summer was to invite his captain to dinner for informal talks.
He said: “This boy is a really, really good player. When I first met him at my house in London I talked about lifestyle and looking after your body. 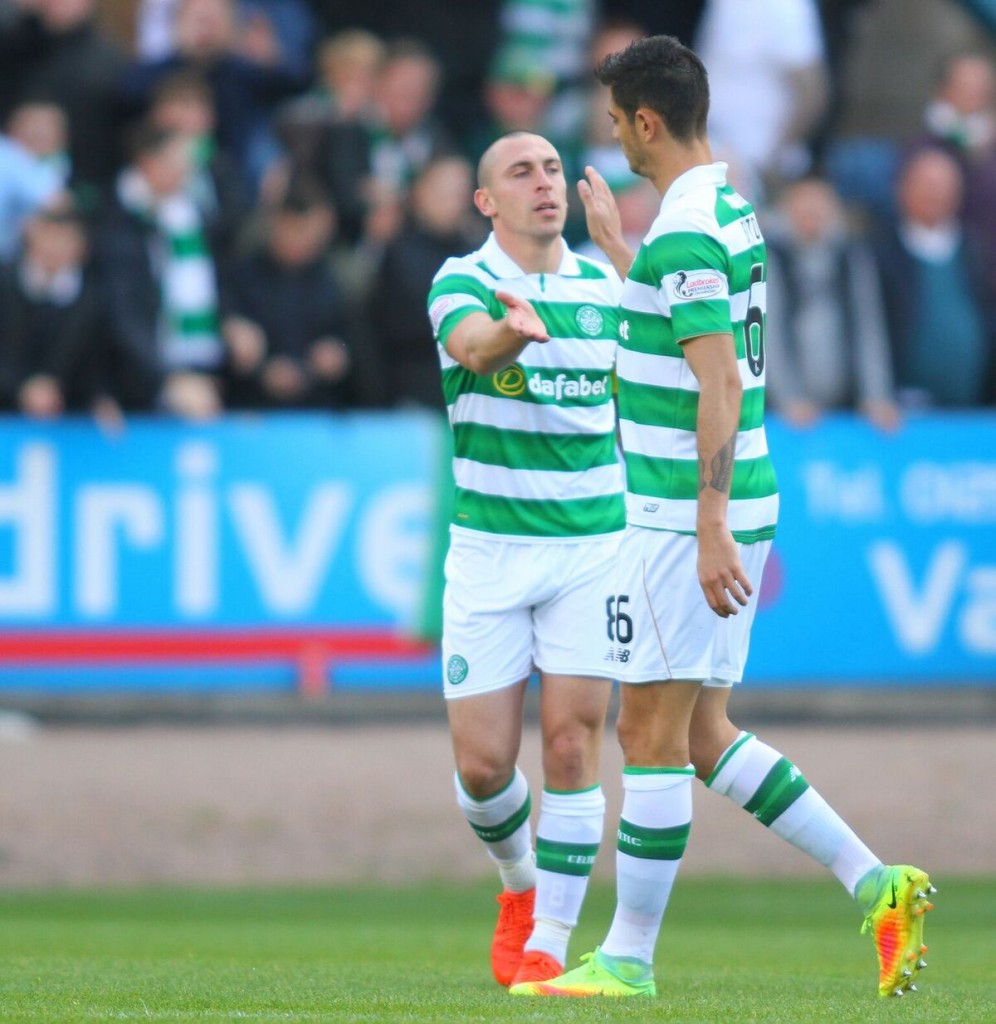 “He’s proper lean and that has given him a good base. He could always run, but the idea was for him to run cleverly.

“Pick his moments for running. Tactically, he does everything I want him to do and that tells me that he thinks clearly under pressure.

“He’s an absolutely phenomenal player and a great captain. He’s up for every game and never has a lazy day.

“Scott’s a joy to work with and he’s started the season brilliantly.”

Brown will rest during the international which is something that will benefit Rodgers and Celtic. The manager added: “I want him to live and breathe the football 24 hours a day.

“You have to if you want to play in the Champions league. You have to win if you are winning in your life.

“Scott’s a player I’ve been impressed with at every level of football and he’s a real good man, as well.

“He now gets a break, so he can enjoy his family and this little breather. It’s deserved. He’s given a lot to his country and now he has to think of himself.”