The 33-year-old Celtic captain has played only 20 minutes since the end of September after damaging his hamstring.

Brown limped off during the 4-2 win over Hibs at Parkhead on October 20 and has been sidelined ever since. However, he has proved in training over the past week he is fit for selection.

Rogic has been hindered by a knee problem, but boss Rodgers confirmed both are “ready to play if required”.

He said: “Tom was in great form before he went away with the national team and he is a big player, as is Scott.”

The Hoops gaffer has put Sunday’s Betfred League Cup Final against Aberdeen at Hampden on the back-burner while he concentrates on this evening’s crucial tie. 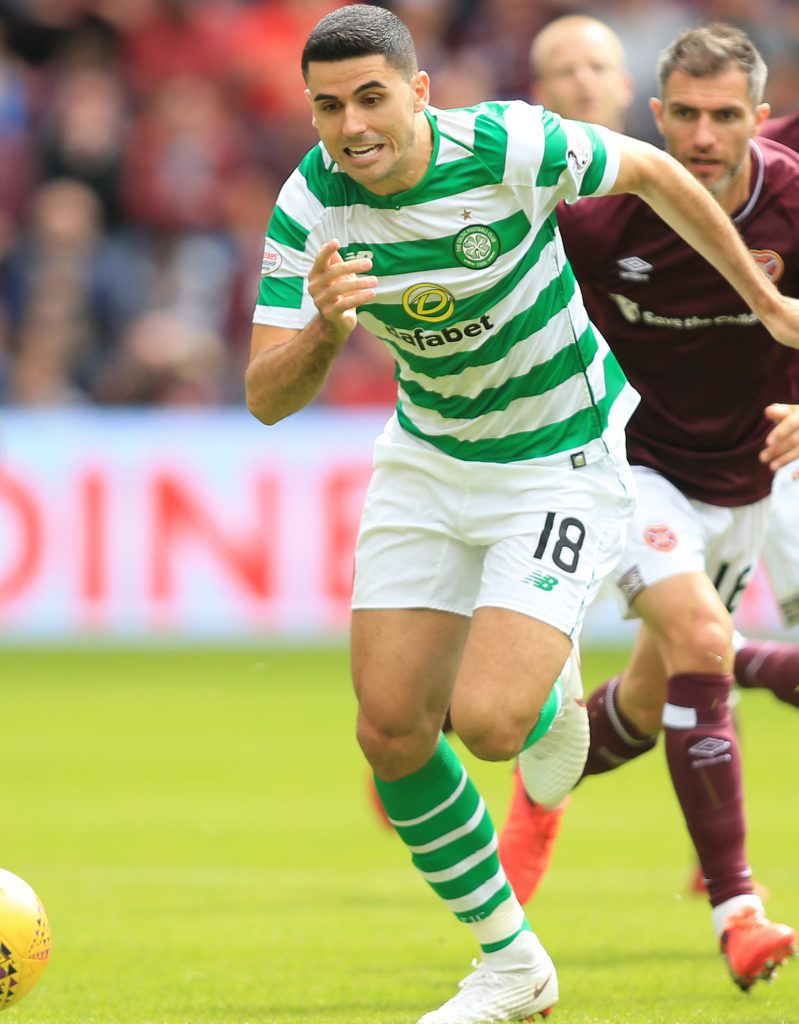 Coincidentally, Rosenborg, who have just clinched their fourth successive championship, will be involved in the Norwegian Cup Final against Ronny Deila’s ex-club Stromsgodset on Sunday.

Since losing 2-0 to RB Leipzig last month, Rodgers’ men have won five out of six matches – a draw at Livingston their only hiccup – and scored 18 goals while conceding only one, in a dramatic 2-1 victory over the Bundesliga outfit in the return fixture.

RB Salzburg lead the group with 12 points, Celtic and Leipzig have six, but the Germans’ better head-to-head record means the champions must better the Bundesliga team’s points haul from the final two matches.

A win this evening would set up an intriguing grand finale when the Austrians visit Glasgow on December 13.