Celtic Quick News on News Now
You are at:Home»Football Matters»CALLUM McGREGOR ON CELTIC’S EUROPEAN AMBITIONS
By CQN Magazine on 10th May 2017 Football Matters

CELTIC’S MAGNIFICENT SEVEN, WHY SCOTLAND SHOULD PLAY CALLUM McGREGOR was the headline on the CQN article on 29th March, just after 6 Celts effectively saved Gordon Strachan’s job, when after early disappointments in the World Cup qualifying campaign, the former Celtic boss looked to his old club for the required quality and winning mentality to get Scotland 3 crucial points against Slovakia.

You can read that article HERE.

We argued that 6 should become 7 for the next must win match, on 10 June against England at Hampden, and alongside Gordon, Tierney, Brown, Armstrong, Forrest and Griffiths, Strachan could add the midfield artistry of Callum McGregor.

The suggestion wasn’t received with unanimous approval on the CQN Magazine Facebook page, with some suggesting we had been on the drink.

Since then of course, the player who is highly rated by Celtic manager Brendan Rodgers, has raised his own personal standing within the Celtic support and received widespread praise for his recent performances including 3 goals in his last 3 games – 2 against Sevco Rangers – and an absolute beauty against St Johnstone at the weekend which saw defender after defender fall on their backsides as the talented McGregor moved past them on his way to scoring. 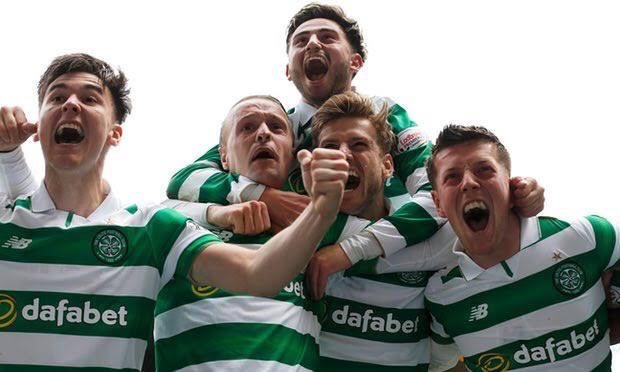 McGregor seems to be a first choice pick for Rodgers in the Celtic side so can Scotland really afford not to select him?

The player himself is excited at the prospect.

“It’s obviously an ambition,” he stated.

“All I can do is put the performances in on the pitch for Celtic and we’ll see what happens.

“I’m enjoying my football right now, but it’s a massive ambition to play for my country.”

McGregor will feature in the remaining 4 games this season as Celtic seek a Treble, which would be only the fourth time the club has achieved it. If however Celtic avoid defeat in their 3 remaining league matches, at Pittodrie on Friday, Firhill the following Thursday and a week on Sunday at Celtic Park against Hearts, they would go into the Cup Final aiming for the club’s first ever Invincible Treble.

And even if they achieve this remarkable feat then, McGregor believes, it is only the beginning. This exciting Celtic young team is only just getting started.

So what have they inshore for us next season? For McGregor, it’s going to be about Europe. 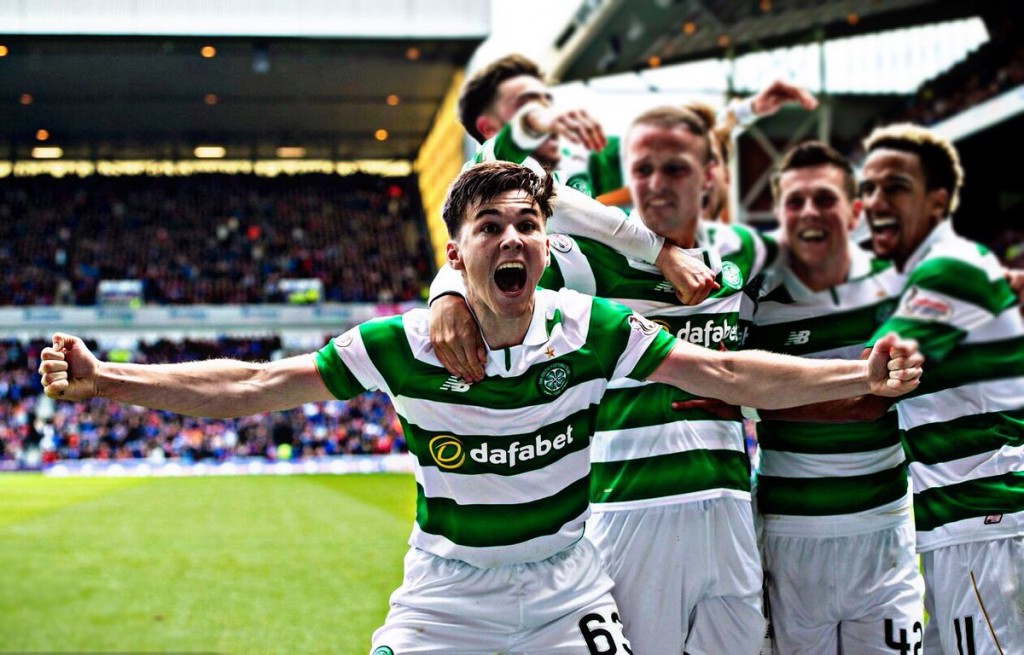 ” We’ve got to keep the hunger and continue to progress.

“The beauty of all this is the manager wants us to get even better even though we’re playing well just now.

“We must keep the hunger and work ethic.

“We’ve got to think there’s more to come from this side.

“We can’t rest on what we’ve done this season or the season before. 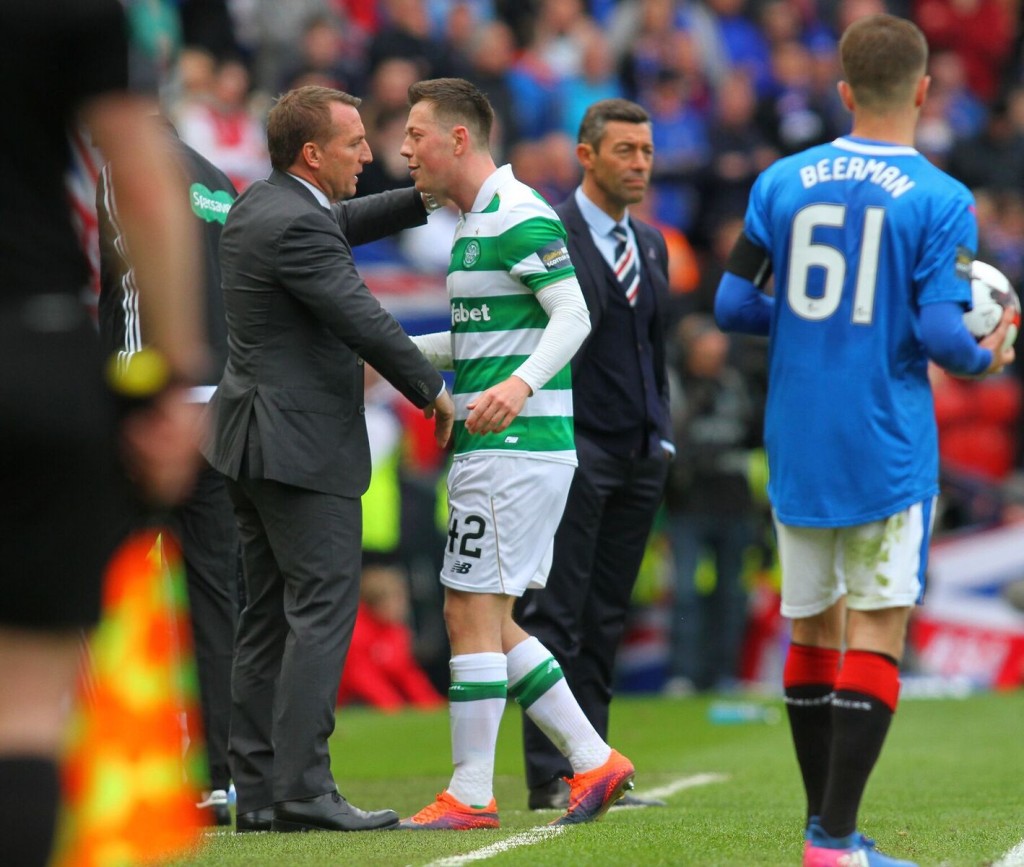 “We will come back in the summer with a fresh hunger to go again and be even better.

“When we sit down and assess where we’re going next season to go and really progress in a European competition could be a target for us.

“We seem to be getting better and better and I don’t think it is beyond us that we could go and have a run.

“The team is getting better and better.

“We’ll have a better idea going into these games than we did last season when the new manager had just come in.

“We always know these games are difficult to get through and you need a bit of luck as well.

“We saw that last year, but hopefully we’ll be in a better place than we were 12 months ago.”