The Celtic keeper thinks the midfielder is one of the most under-rated performers in Brendan Rodgers’ line-up.

Gordon insisted: “I don’t think Callum gets anywhere near the credit he is due.. I reckon he is one of those players people take a little bit for granted and that has been the case for a while now – but not in our dressing room.

“He is a massive part of this team and he has really added another dimension to us in the middle of the park.

“Callum has scored a fabulous amount of goals and big goals, too, this season. He really adds to our threat going forward and I thought he showed great technique on Saturday – it really is a tremendous goal.

“There aren’t too many goalkeepers who would have been saving that one, that’s for sure.

“But that is what he brings. He has fabulous natural ability, but he works hard and I think he has just gone up to another level this season.”

Gordon, meanwhile, admitted he had no doubts about his readiness to play at Hampden after a three-game absence, but he did fear Brendan Rodgers might give the nod to Scott Bain. 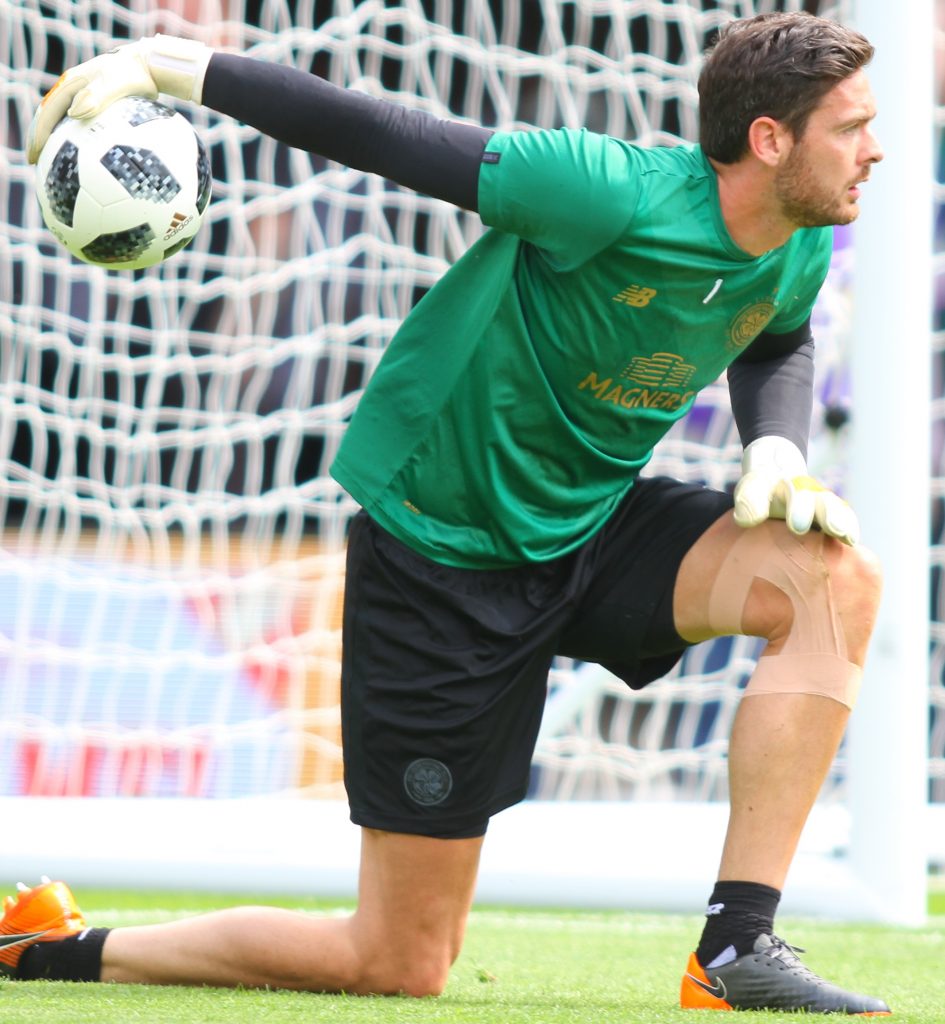 A knee injury kept the Scotland international No.1 out between the end of January and the beginning of April and then a re-occurrence of the problem put him back in the treatment room.

He last featured in the first-team in the 5-0 seven-in-a-row Premiership title clincher against Sevco Rangers at Parkhead at the end of last month and sat out the games against Hearts, Kilmarnock and Aberdeen.

Gordon said: “I knew that I would be okay physically for the game, but my only doubt came with whether the manager would put me in after three weeks without playing.

One of the few moments to trouble the shotstopper came 10 minutes from the end a free-kick from substitute Gael Bigirimana free-kick crashed against the bar.

He said: “I always felt it was a little bit high. It hit the top of the crossbar and, although that might look close to everybody else, to us keepers I think there is always a feeling that you’re pretty safe. I knew I wasn’t in any danger.”