DEFIANT skipper Callum McGregor insists everyone at Celtic is on board with Ange Postecoglou’s thinking.

The midfielder, who had missed four games with a hamstring injury, was a surprise inclusion along with Japanese striker Kyogo Furuhashi at the start of the Europa League Group G encounter against Bayer Leverkusen at Parkhead last night.

However, both were swept away by the Bundesliga cracks who won 4-0 to stun the home fans as the Hoops collapsed to a second consecutive loss in the section after being thumped 4-3 by Real Betis in the opener in Seville last month.

McGregor admitted: “It’s a very demanding style of football and you need everyone to buy into it and everyone to move and be connected all the time.

“That takes time for the players to understand where to move, when to move and when to make safe-side passes. 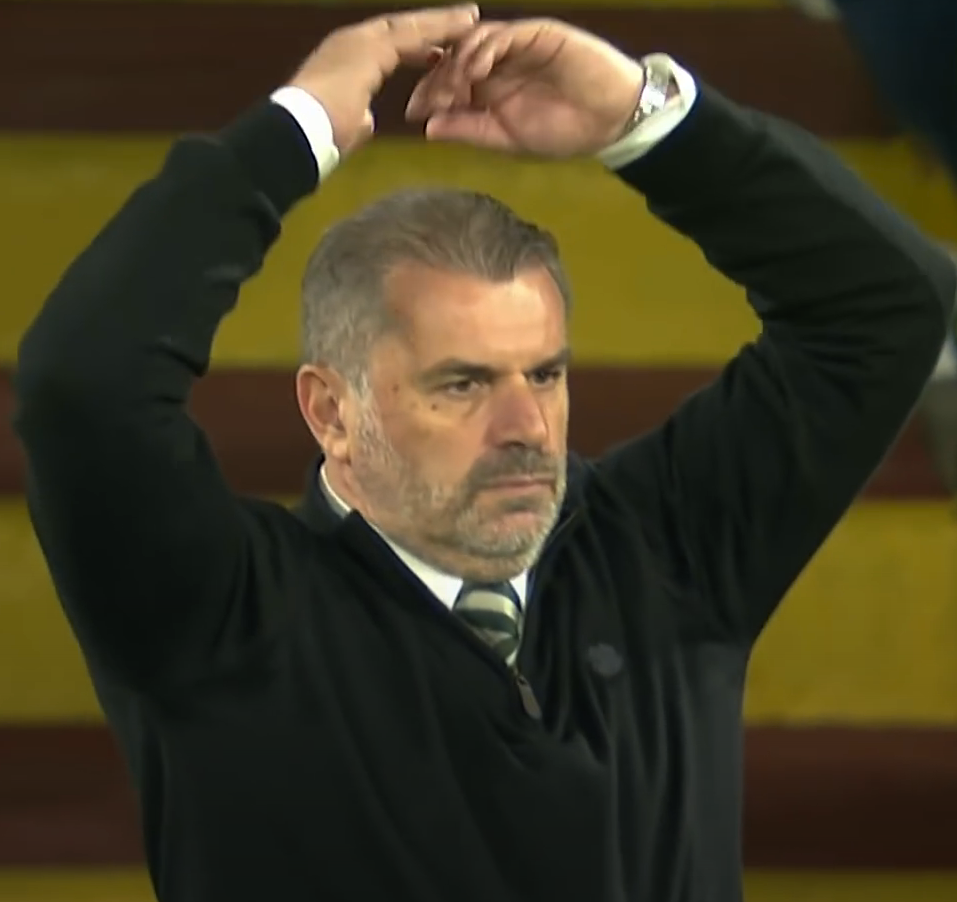 “And, in the transition moments, we have to defend better. That’s where the issues have been as a team.

“We’ve had loads of the ball in a lot of our games, but it’s been in the defensive transition where we have struggled.

“It’s going to take a bit of time to nail down the specifics of it, but everyone is together and everyone believes in what the manager is trying to do.

“In spells of the game, we more than held our own against big opposition and that’s got to give us confidence moving forward.”

McGregor, speaking to the Daily Record, continued: “I’ve had a couple of weeks off there and there’s nothing worse than when you’re not playing football, so it was good to be back out there.

“It was a difficult game against a really high-level opponent. We had some good moments, but at this level, the game is decided in moments and when you don’t take your chances you are always going to struggle if they put one away on the counter-attack and it changes the complexion of the game.

“That was a theme throughout the game. We dominated the ball pretty well. We held our own, but in the moments that really matter that’s where we have to be better.”

McGregor also applauded the fans who tried to play their part in another European night under the lights in the east end of Glasgow.

He added: “To be fair to the supporters, they stayed with the team throughout, which you’d expect.

“I want to thank them for staying with the team as much as they did.”

Now all eyes are on Pittodrie on Sunday when the Hoops face their former skipper Scoot Brown and his Aberdeen team-mates in a midday kick-off where three Premiership points are an absolute must requirement.

Postecoglou has already seen his team lose three on the road at Tynecastle, Ibrox and Livingston and a fourth in the north east must be avoided at all costs.