Celtic Quick News on News Now
You are at:Home»Latest News»‘CALMAC SO LIKE TB,’ HOOPS BOSS
By CQN Magazine on 21st April 2018 Latest News

The Celtic boss also believes the international Scotland international playmaker reminds him of another iconic midfielder much closer to home – Tommy Burns who tragically passed away 10 years ago next month.

Rodgers said: “Callum is Tommy’s type – of that mould. That’s why they had a close association when Tommy was here.

“If you know football, you know he’s a top player. He can dictate a game, he has courage to play and he plays with a technical simplicity.

“You see players who need 55 touches, but his game is simple. 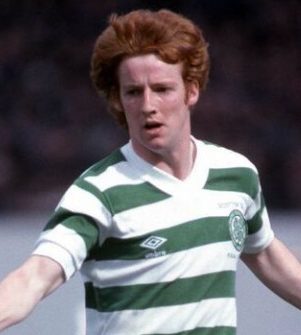 “His view of the whole pitch is what stands out. That’s when you know you have a very good player because he senses what is going on in the game.”

Rodgers added: “He knows the game, he calls the game and he’s a clever boy.

“I have huge trust in him. He’s like a version of Phillip Lahm in that he can play in a variety of positions and has this inbuilt ability and brain for football.

“He’s an absolutely brilliant young player and he’s only going to get better.

“His ability to play simple football is amazing – there’s not many like him.

“He’s a fabulous player and it’s a joy to see him develop and grow and look to do that on the international stage, as well.”