CALLUM McGREGOR has revealed he does not fear burn-out, despite SIXTY-NINE games for Celtic and Scotland last season.

The elegant midfielder is standing by the make his 19th Hoops appearance of the season against Champions League conquerors Cluj in the Europa League Group E confrontation at Parkhead tomorrow night.

McGregor performed in more games than any player player in Europe as he contributed massively to the club’s phenomenal treble treble campaign last time around.

However, the 26-year-old playmaker insisted mental strength is more important than physical fitness in confronting the punishing schedule for club and country.

Neil Lennon’s side began their campaign on July July 9 in the 3-1 win over FK Sarajevo in the opening Champions League qualifier in Bosnia – and the international is looking forward to an exacting season. 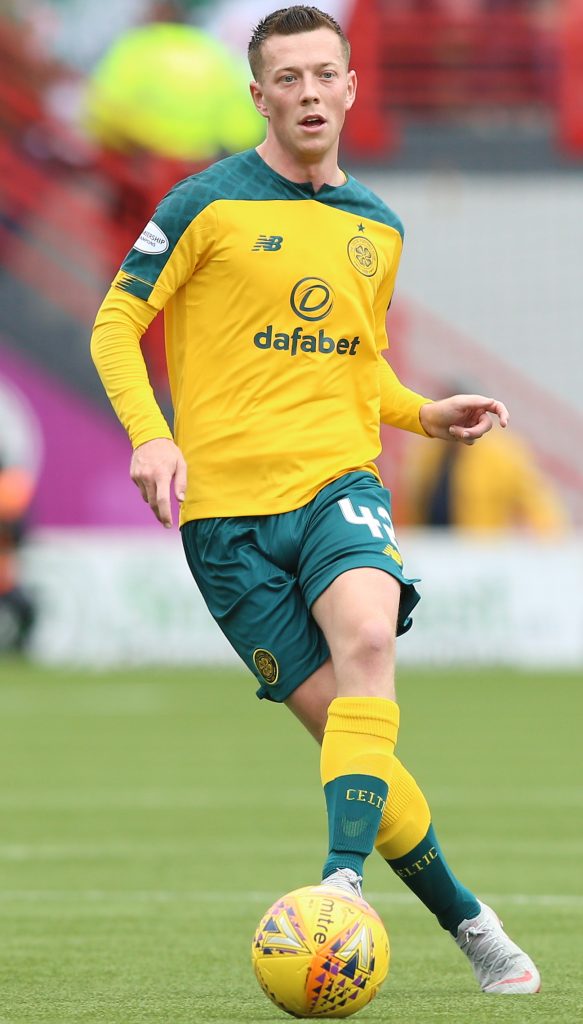 FOR CLUB…Callum McGregor on the ball for Celtic. 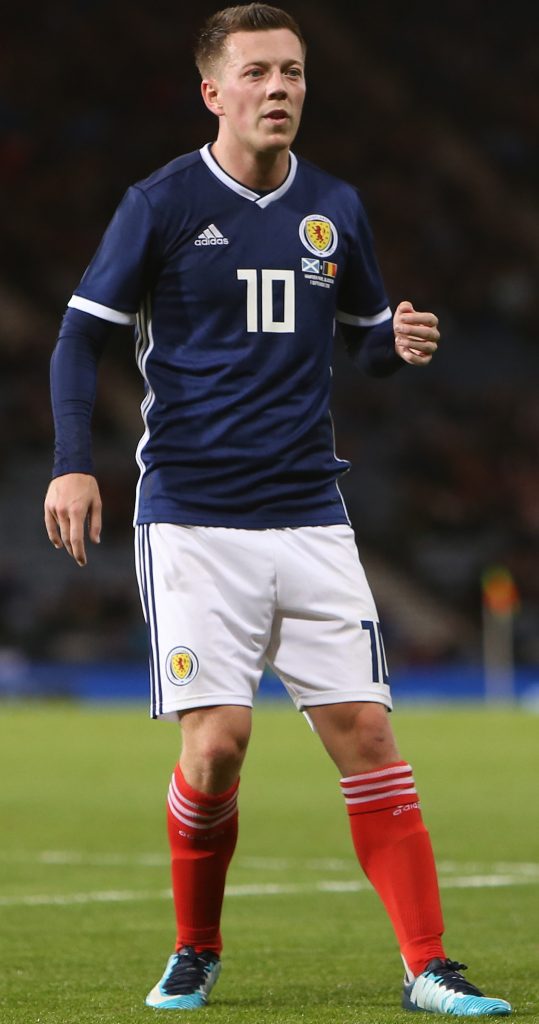 FOR COUNTRY…Callum McGregor in action for Scotland.

McGregor, speaking to The Celtic View, said: “You’re playing around 60 games a season with Celtic and if you can manage that, then the nine of 10 games with the international team take care of themselves.

“Once you get to the level of fitness where you play every week, then it just becomes a mental thing and tiredness doesn’t come into it.

“It’s more of a mental thing and you just prepare for the next game. If you feel good in your head, then you can go and play as many games as you can.”

The Glaswegian added: “To play alongside Broony every week is a learning experience.

“He’s been so good with everyone in the squad and for me to go in and play beside him as one of two controlling, then breaking from there, is amazing.

“You learn every bit of the game in terms of your defensive duties and making tackles and blocks while starting things, as well.

“There’s a good balance to it now in terms of us controlling games and controlling space. When one of us goes ahead with the ball, the other stays.

“We have that really good understanding now and that Rennes game probably epitomised the system we’ve been playing.”