And the Celtic midfielder completed it by captaining his country to a 1-0 victory to set up a crucial meeting with Austria in Vienna on Tuesday night to bring down the curtain on the Scots’ triple-header.

McGregor sat out the first 65 minutes of the tense confrontation with Steve Clarke’s side passing up a procession of opportunities to add to Lyndon Dykes’ 13th-minute strike in front of almost 41,000 fans. 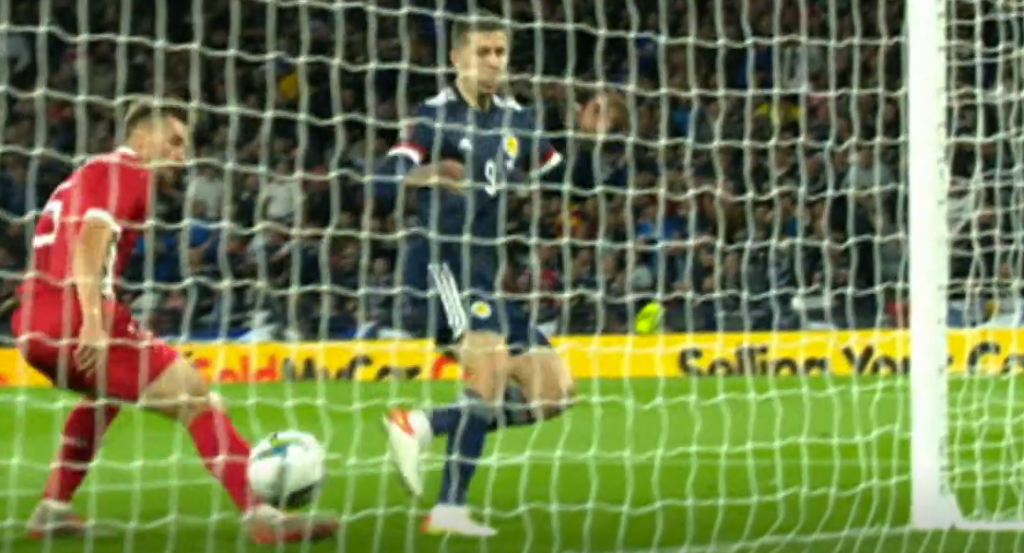 NET PROFIT…Lyndon Dykes scores the only goal of the game against Moldova.

Kieran Tierney missed with a header smack in front of goal and Andy Robertson blazed over from eight yards when he should have hit the target at least. It was a frustrating evening for the manager, the players and the Tartan Army as chances went abegging throughout a lopsided confrontation.

The influential McGregor was introduced for the tiring John McGinn to add some composure to the midfield as the team went for the second goal that would have eased any fears of the visitors, hammered 8-0 recently by Denmark in Group F, sneaking an undeserved equaliser.

Grant Hanley twice missed the target with headers, Billy Gilmour squandered one from eight yards with just the keeper to beat and Ryan Christie, who quit the Hoops for Championship side Bournemouth on deadline day, fashioned a great opening and wasted the movement by wildly blasting over the bar from close range.

Skipper Robertson was withdrawn in the 74th minute with Leeds United defender Liam Cooper replacing him. The Liverpool star immediately handed the armband to McGregor to guide the nation over the line. 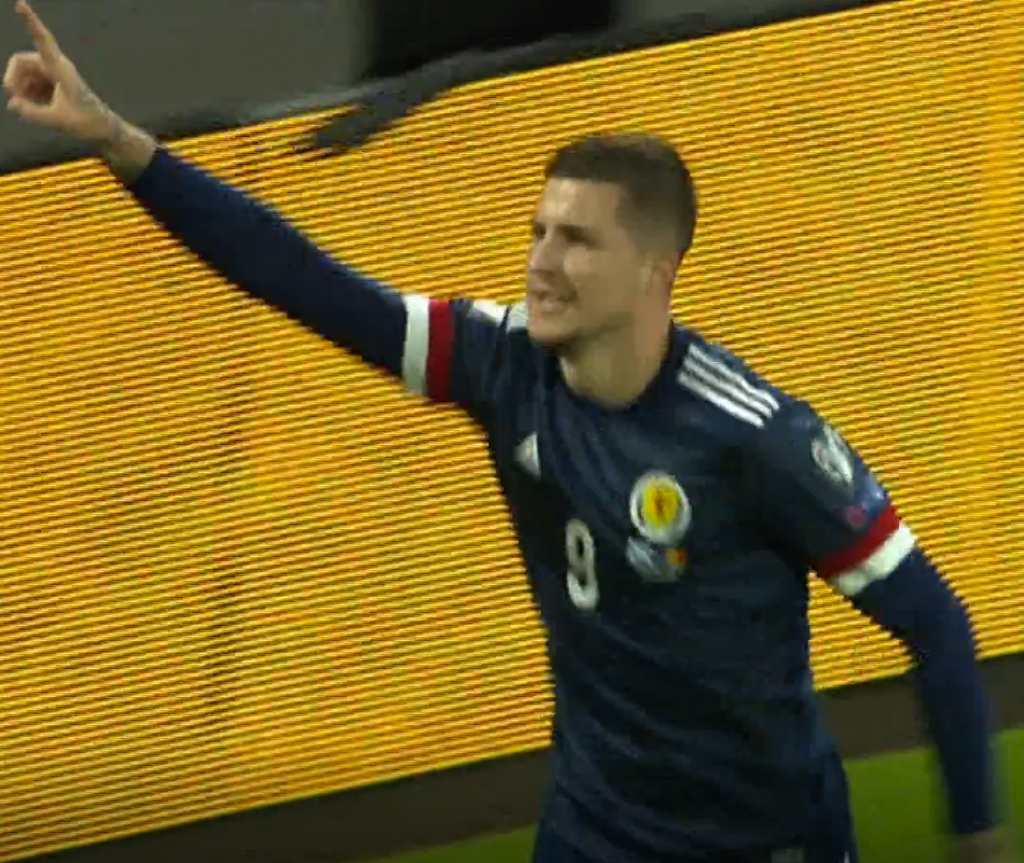 David Turnbull came on in the 85th minute for Dykes who had scored for the first time in almost a year with a tap-in after Cristian Avram had pushed a Nathan Patterson shot into his path.

Five minutes of stoppage time were added as the Scots held on for three points to edge them above the Austrians who were hammered 5-2 in Israel with Nir Bitton in defence for the home side and Liel Abada an unused substitute.

A relieved Clarke, speaking to Sky Sports News, said: “It’s a good win for us, we needed the second goal to make it a little bit more comfortable, but in terms of chances against, there were almost none.

“We started well, a lot of good stuff, made a lot of good chances and if we’d been a bit more clinical it would have been a much more comfortable scoreline.”

Now all eyes are on Vienna with Scotland looking for a second win after kicking off the trio of qualifiers with a 2-0 loss in Denmark during the week.