CALVIN MILLER is hoping to follow the example of his pal Tony Ralston and force his way into the Celtic first team.

The young left-back made his Hoops debut last season against Partick Thistle and has already made first team appearances this time out in the two wins against Kilmarnock in the Premiership and the League Cup.

And Miller watched Ralston made his Champions League bow in the game against Paris Saint-Germain on Tuesday.

He said: “It’s brilliant. Tony and me have been training with the first team every day and it just shows you that the manager trusts the young ones.

“Tony is the same as me, he’s nice and aggressive and he works hard.

“The manager obviously trusts us, so that’s a big thing for us. I’m just going to keep working hard and show him what I can do.

“The aim at this level is to get your fitness up, get that sharpness and show you can play.

“Hopefully, I’ll get another opportunity soon.” 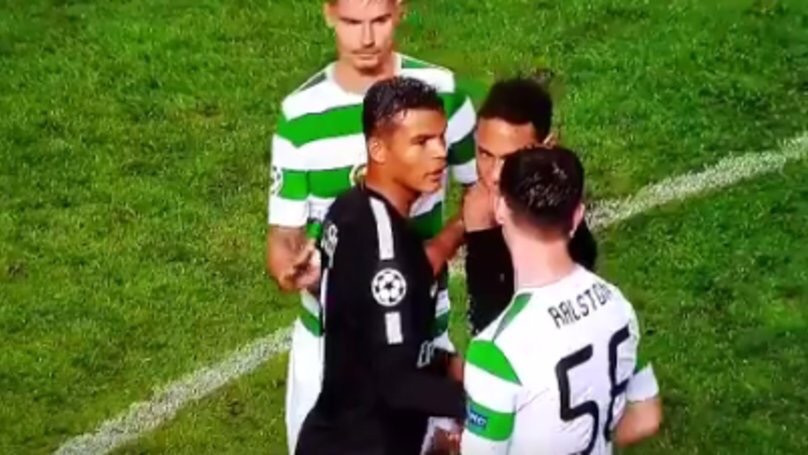 While it has been rumoured that both Everton and Tottenham are currently tracking Anthony Ralston, the young Celtic defender will be going nowhere anytime soon. This 18-year-old youngster is a budding talent at Celtic Park, and emerged this season as a key player to the Scottish champions as they aim for 7 in a row and further glory in the various cup competitions.

Ralston was impressive with Scotland in summer while playing the Toulon tournament and numerous clubs in the Premier League have been following him closing since. The young player has indeed helped his country to reach the third position, and he has since been invited to do his training with the senior squad of Scotland, under the management of Gordon Strachan.

Scouts from Tottenham and Everton watched Ralston as he recently played for Scotland under-21s against Netherlands. The Scotland squad secured an impressive win of 2-0 over their opponents during this match.

Ralston played his very first match in the final game of Celtic during the 2015-16 season, and he has since played twice for Brendan Rodgers’ squad last season. This season, Ralston has made four appearances. He scored his first goal for the club while they played against Kilmarnock for the League Cup, with an impressive win of 5-0. He even made his Champions League debut for the playoff time in the second leg while up against Astana. Celtic will certainly not want to lose this young prized asset; however, it would be hard for them to keep other clubs from showing their interest in the defender. 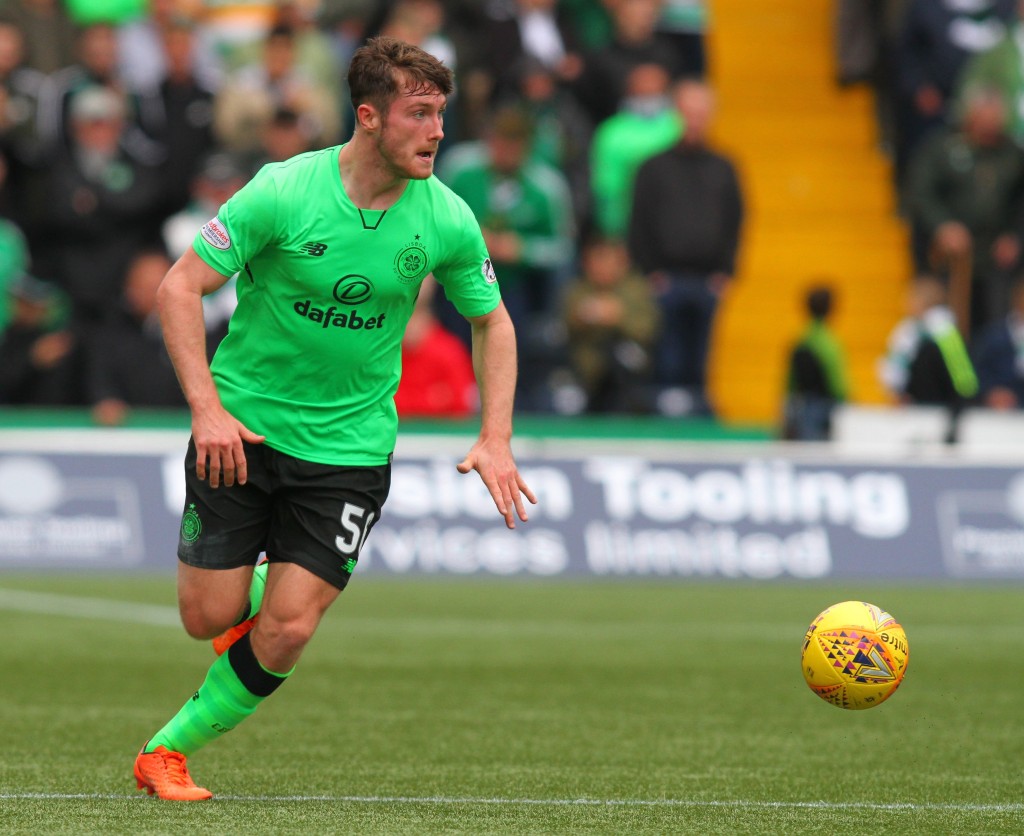 During their first Champions League knockout stage match this season, Celtic were humbled by a star studded superior team of Paris Saint Germain. While playing against some of the world’s most expensive football players, Celtic side took a hammering of 5-0.

Although they lost the game, Ralston caused quite some trouble for Neymar, who has a £198m price tag. The young Ralston did not care much who Neymar was and even appeared to laugh in the face of the latter during the match. This is surely something that the PSG striker did not quite digest after he fell to the ground and was booked for the dive. At full time, Neymar refused to shake hands or exchange shirt with the right-back of Celtic. As per the photographs taken at the end of the match, Marco Verratti, the PSG midfield, appeared to restrain Ralston from approaching Neymar.

Ralston confessed that the snub by the former Barcelona forward is not a big deal and that he treater the Brazilian as any other player in the Scottish Premier League. Indeed, Ralston just played his normal game and did just what had to be done.

With such great performances for his country and team lately, there is no wonder that Anthony Ralston is going to be in the spotlight for a long time.