The Hoops are stepping up their bid for the frontman and could land him in a cut-price £350,000 cross-border compensation deal, as CQN reported last month.

Shrewsbury boss Sam Rocketts, who took the 20-year-old forward on loan for the second half of last season, is convinced Campbell would make an impact at the champions.

The former Wales international defender, speaking to the Daily Record, said: “If Tyrese was under contract, he would cost a good few million.

“He went away with the England Under-20 team for the first time late last year and scored twice in a 4-0 win over Portugal.

“He’s a goalscorer – give him the ball and he’ll score. He has been around football long enough with his dad (former Arsenal star Kevin) that he would embrace the challenge of a big move.

“He has the mentality but most importantly has the quality to perform because if you produce the goods then pressure eases.

Premier League sides such as Wolves and Crystal Palace are also keen on Campbell but the compensation fee they would have to pay for Stoke’s development of the player would be far higher than that required from the Hoops who did a similar deal to bring Moussa Dembele from Fulham to Parkhead in the summer of 2016. 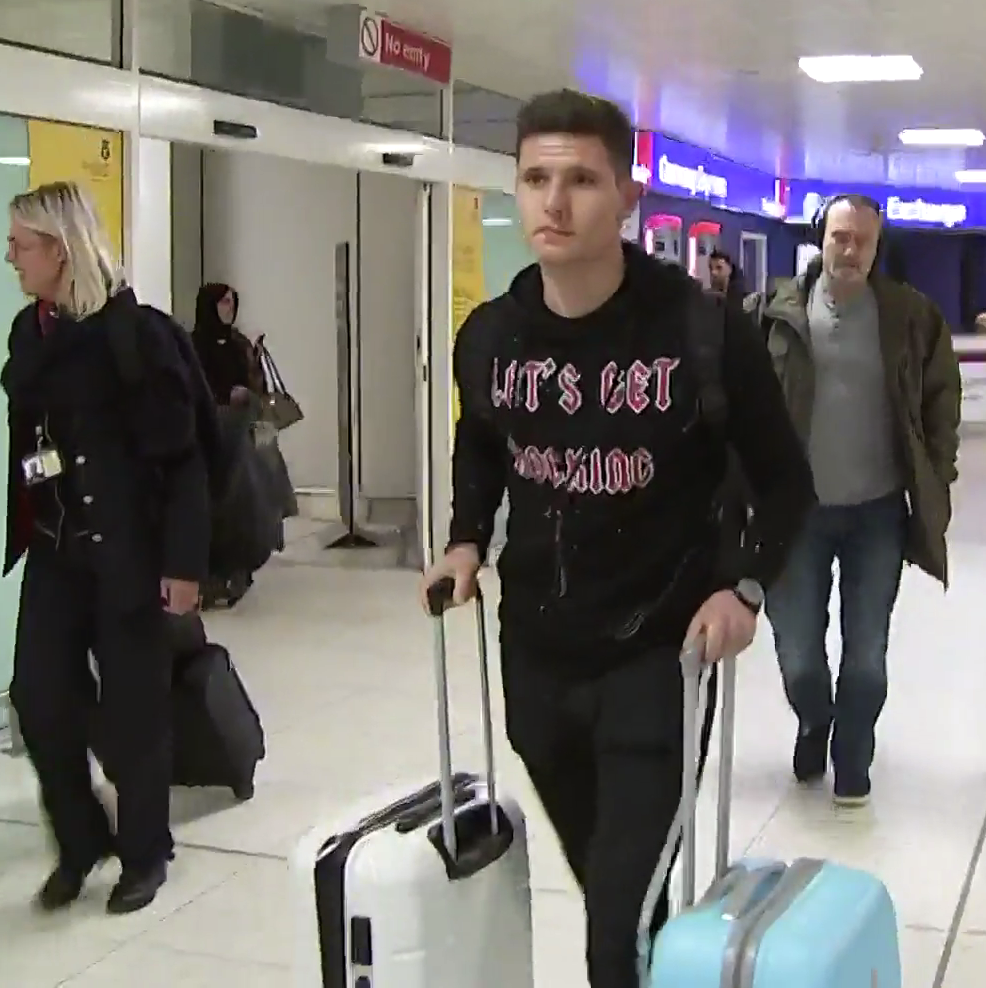 Ricketts added: “The most important thing is that he needs first-team football. He has to maintain first- team football, playing and scoring goals, and he’d do that in Glasgow. I can see the attraction of going there.

“I was fortunate to go up to Celtic for a couple of days when Brendan Rodgers was there.

“I played for Swansea and Brendan became manager years later, so we had mutual friends and he was a good as gold.

“I had a look behind the scenes and it’s a Premier League set-up, but they’re playing in Scotland.

“I’m not surprised to see the calibre of clubs being linked with Tyrese. I’d highly recommend him. He’s a young lad who will only improve and you’ll struggle to get much better for his age.”

The Hoops are poised to unveil Polish hitman Patryk Klimala today as their first signing of this transfer window with the 21-year-old attacker ready to agree a four-and-a-half-year deal.

However, boss Neil Lennon has hinted at another forward being brought in to compensate for the switch of Scott Sinclair to Preston and the impending move of Lewis Morgan to David Beckham’s Inter Miami in the MLS.