AN international break is often the best time for fans to reflect on the season so far, and with Celtic making a strong start in the league under Brendan Rodgers, it may not be beyond the realms of possibility to suggest that we can go an entire league campaign unbeaten. 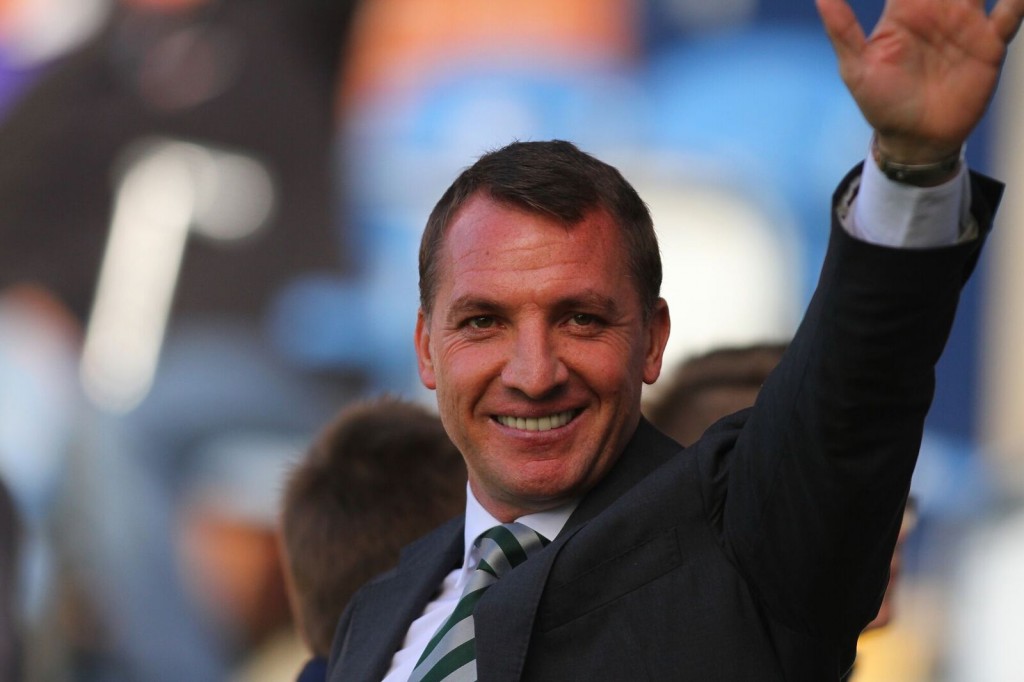 Seven wins and a draw have already enabled the Hoops to open up a four-point gap at the SPL summit to Aberdeen in second, with a game in hand to boot. Letting the lead slip twice at Inverness is the only game in which complacency set in, and although Dundee gave a good account of themselves at Dens Park, a rare goal from Scott Brown was enough to see them off. It has left us in a commanding position going into the second international break of the season, with Rodgers certainly deserving of praise for how quickly he has adapted to being in charge of a big club that are expected to win trophies.

Coral may make us resounding favourites to make it six straight titles in a row, but it still requires Celtic to go out onto the pitch and get the job done as there is a big difference between expectancy and delivering the goods, even if club legend Kenny Dalglish believes we have already won the title.

There is no question that we will all get behind Gordon Strachan’s men as they take on Lithuania and Slovakia in the 2018 World Cup Qualifiers, although everything will be crossed that our international stars report back for duty at Celtic Park injury-free and ready to tackle the challenges that lie ahead.

The international break may have come at a bad time for Celtic who were starting to build up a head of steam, with strong form in the league, including the memorable 5-1 trouncing of Rangers on home soil, and the superb Champions League display against Manchester City proving that the Hoops have greater quality than some people south of the border give us credit for.

It may provide Rodgers with more time on the training ground to further implement his ideas and philosophies with the players that are not on international duty, but on current evidence, Celtic already appearing to firing on all cylinders. 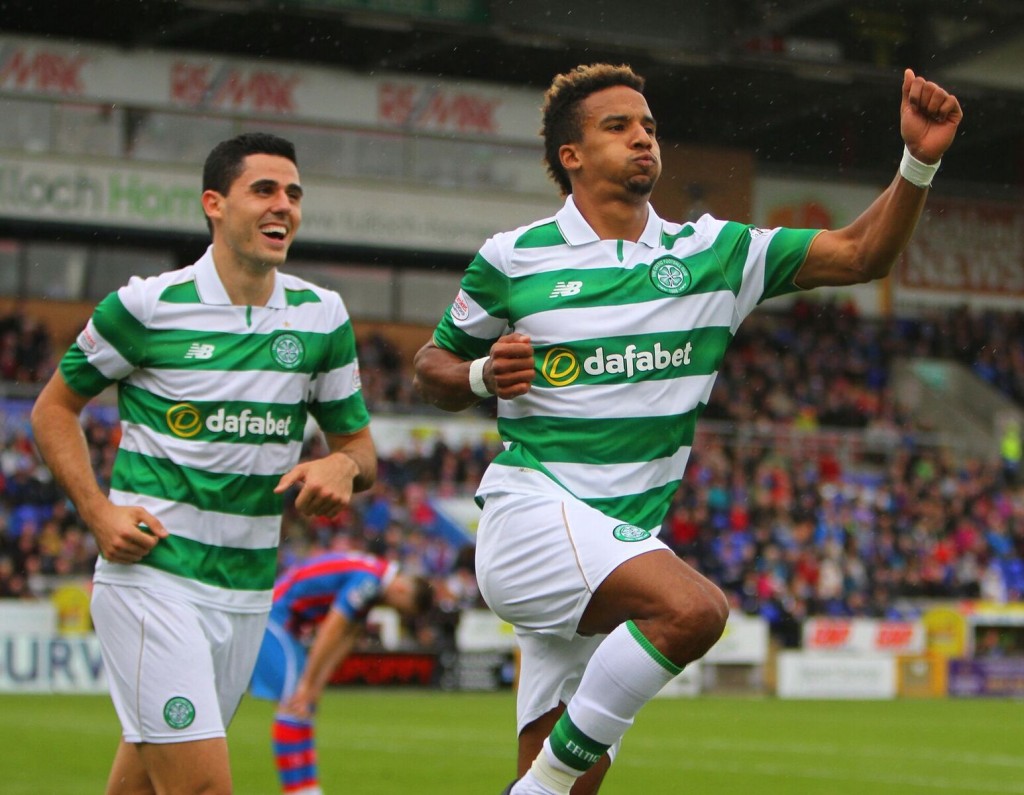 Moussa Dembele has proved to be an inspired signing from Fulham, as does Scott Sinclair who arrived from Aston Villa and James Forrest appeared rejuvenated and a completely different player under Rodgers; credit should also go to Kolo Toure whose experience has been a real plus for Celtic at the back, with left-back Kieran Tierney continuing to look like a top prospect.

Any talk of Celtic being enrolled onto the “Invincibles” list along with Preston North End and Arsenal may be a tad premature, but it is difficult not to feel excited about the club going forward. It should be noted that we went unbeaten throughout the 1897/98 season with a record of fifteen wins and three draws, and although only eighteen games were played back then, it is still a record to be proud of. The closest we have come to achieving the feat was back in 1995/96 when, despite losing just one game, Celtic finished runners-up behind Rangers under Tommy Burns, with Pierre Van Hooijdonk finishing as the league’s top scorer with 26 goals.

There is every chance that Dembele or Sinclair could surpass that total given they already have five and six goals to their respective names, against Motherwell with Coral, it will take more than sticking the ball in the back of the net for Celtic to create SPL history.

Going an entire season unbeaten requires considerable mental strength, consistency and the ability to win games when not playing at your best. We have the quality and the players to make it possible, particularly with Brown and Toure (who, let’s not forget knows how to achieve this feat having being part of the Arsenal team in 2003/04) standing up as leaders amongst men to guide the likes of Tierney and Dembele towards expressing themselves on the pitch, but there are likely to be games that are more of a struggle than a feast of goals; the contrast between the 6-1 victory against Kilmarnock and 1-0 win at Dundee is a prime example of this, with results ultimately counting for more than performances when it comes down to who holds the trophy aloft at the end of the season.

Rodgers came agonisingly close to winning a title during his time at Liverpool, and with the excellent additions made this summer to compliment what we already had, there could be a growing belief that he and the boys can write themselves in the history book and end the SPL season with a zero in the loss column.