Celtic Quick News on News Now
You are at:Home»In Pictures»CAPTURED! SPLASH-HIT MOUSSA
By CQN Magazine on 14th July 2018 In Pictures

ALL Celtic fans are aware Moussa Dembele is one of the hottest strikers in the game.

The French ace, who celebrated his 22nd birthday during the week, had a sensational debut campaign at the Hoops with 32 goals following his £500,000 move from Fulham.

Injury interrupted his progress last time out, but the powerhouse frontman still managed 16 strikes to move within two goals of his half-century for the champions.

He sizzled again the sweltering conditions of Armenia on Tuesday night as Brendan Rodgers’ men triumphed 3-0 over Alashkert in their opening game of the Champions League adventure.

Mighty Moussa didn’t get on the scoresheet on this occasion, but he did take the chance to cool down during one of the water breaks in the second-half. 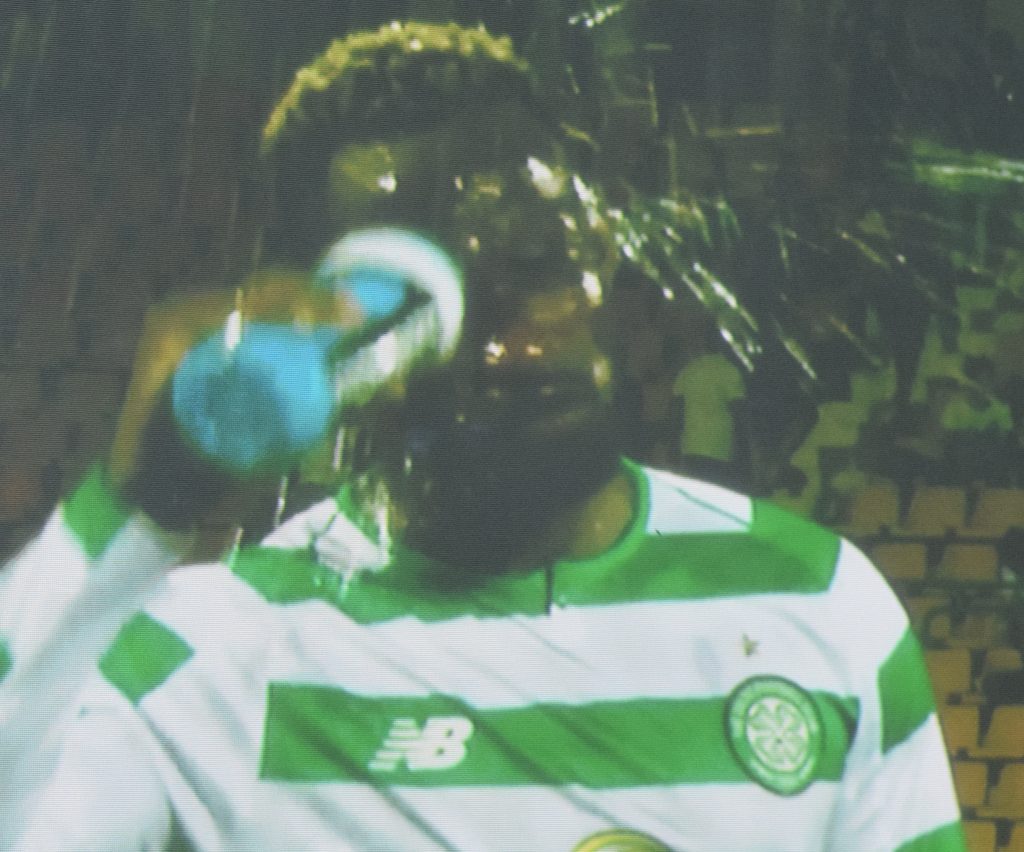 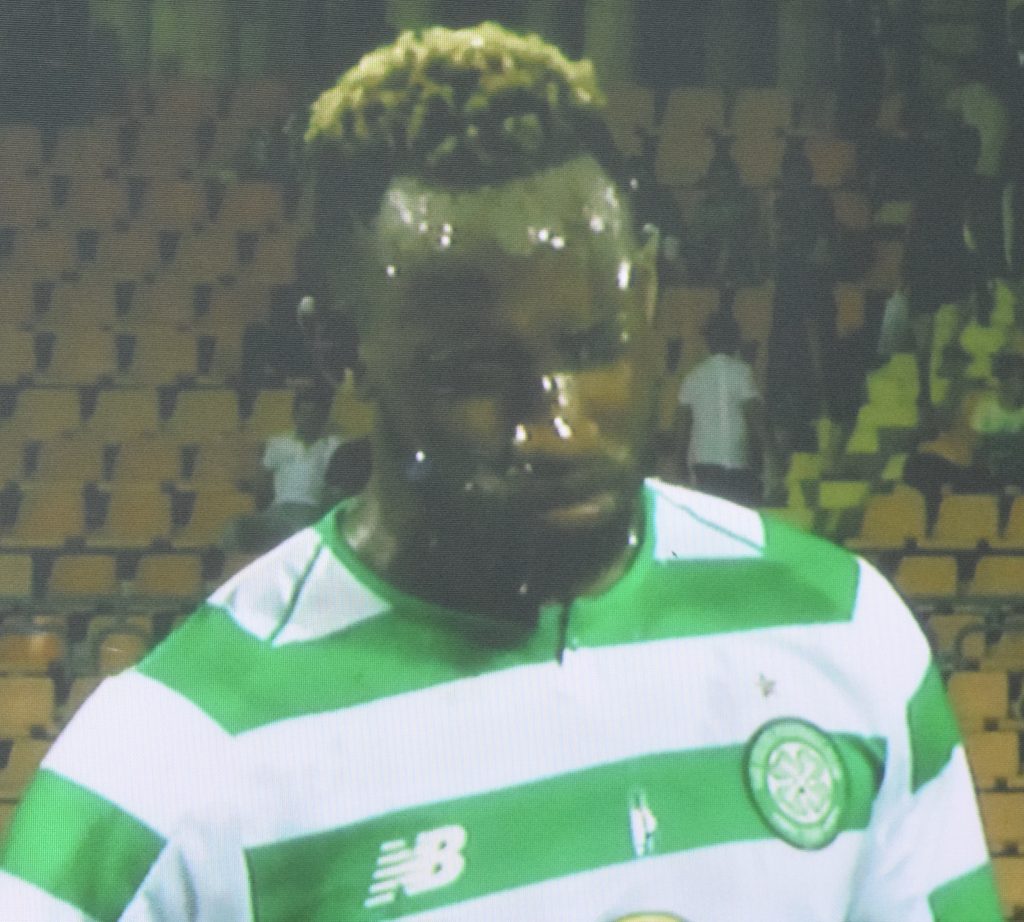 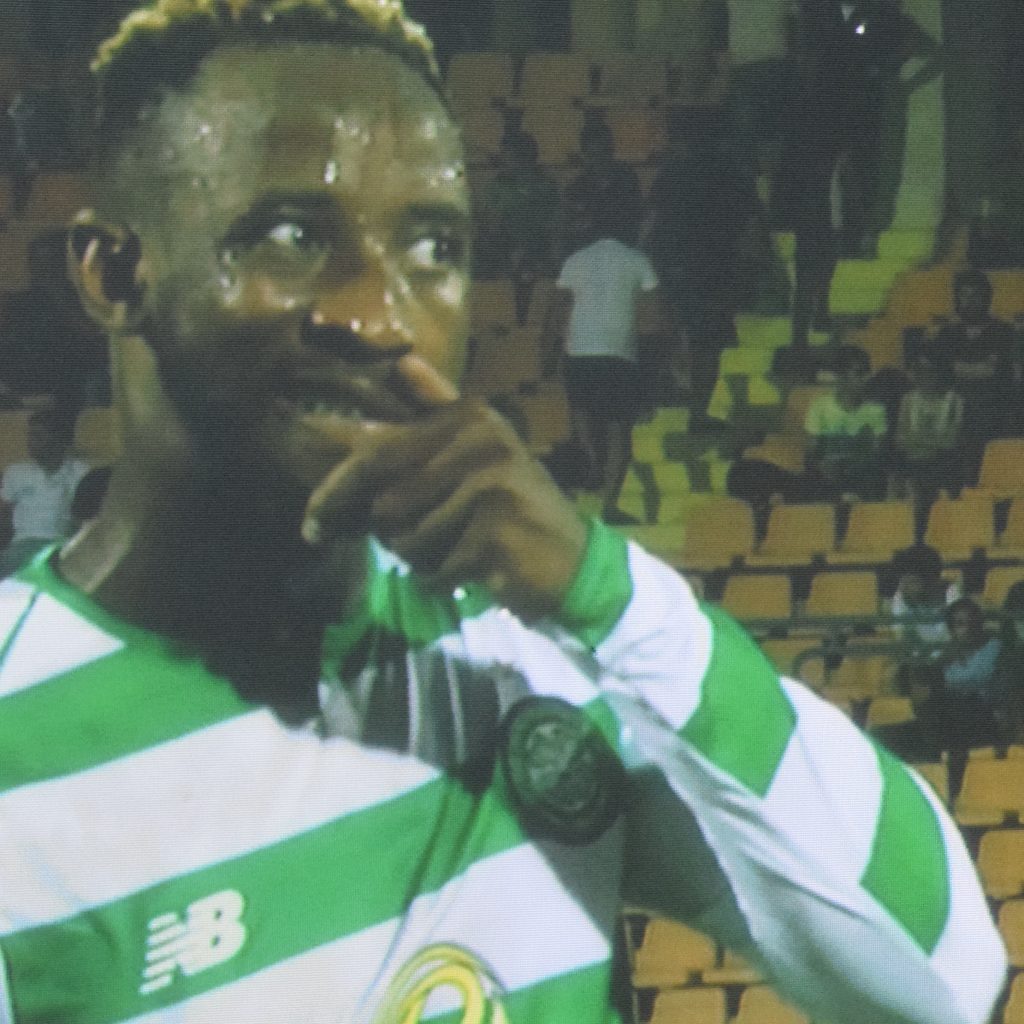 WATER WAY TO GO…Moussa is ready to rejoin the action.