Celtic Quick News on News Now
You are at:Home»Latest News»‘CARRY ON WINNING,’ DEILA
By CQN Magazine on 21st February 2016 Latest News
RONNY DEILA is now targeting Hamilton as he aims to maintain Celtic’s winning run after three successes on the trot against East Kilbride, Ross County and Inverness Caley Thistle.
The four-in-a-row champions can pile the pressure on nearest challengers Aberdeen by winning at New Douglas Park on Friday night after making no mistake against John Hughes’ Scottish Cup holders yesterday. 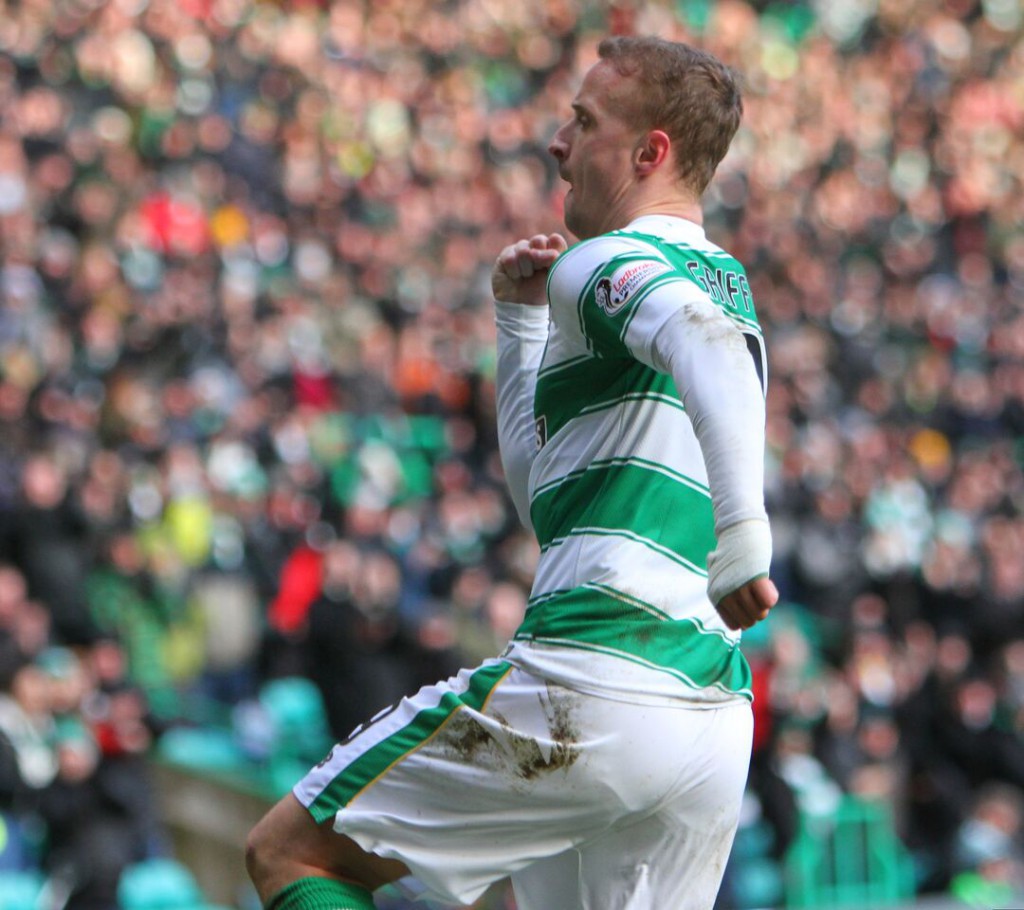 Deila was delighted to be able to introduce exciting youngsters Scott Allan, Ryan Christie and Patrick Roberts with half-an-hour to go and the team 2-0 up with goals from Gary Mackay-Steven and Leigh Griffiths, who claimed the third in stoppage time to notch up his 32nd strike of the campaign.
The Hoops gaffer said: “In the first-half, we didn’t create enough and had too many sideways passes. We were too slow, but the second-half was more direct and we got more movements.

“Defensively we were good. They had a set-play chance and a one-on-one with the goalkeeper. That was a good save, but outside that they didn’t have anything. They are a good team that keep the ball and it’s hard to get it off them so we have to give credit to Inverness, as well.

“But we also had subs who came on who were lively and that’s a positive thing. They were very positive and had energy. They looked like they wanted to show themselves and I’d expect that when you play at Celtic Park.

“They played with confidence and worked hard. That’s the combination I’m looking for. They have skills that can open defences and they take people on so that’s positive.

“I could have put them on at half-time, but maybe we wouldn’t have gone on to win, it’s hard to say. Every team has a solid defence first of all. If you’re open then there are problems. We have a hard-working team and it’s good we have players who can come on like that with flair.

“We need to get this together – the hard work and flair. We have Gary Mackay-Steven whose running is also unbelievably important for us and he opens defences with his runs.

“You need those players to get others on the ball to be creative. It’s a balance and now we need to get going, win games and get confidence into the team because that’s a big thing.”

Deila added: “I feel that it’s a long way to go. We have a good situation, but if you start losing games it can be even again.

“If we win games, the others have to cope with that. If they do that, it’ll be tough all the way and we have to deal with that and continue to get three points.”