SCOTT ALLAN will get the opportunity to impress Brendan Rodgers in Austria this week.

And it could lead to him leaving the Hoops on a permanent basis – with the possibility of a return to Hibs.

The talented midfielder was loaned to Dundee at the start of last season, but switched to the Easter Road outfit in January in a deal that took goalkeeper Scott Bain to the Hoops.

The shotstopper, impressive in his seven first team appearances, has now agreed a four-year contract while Allan goes into his final 12 months of his deal.

Rodgers is likely to give him game time with the champions scheduled to play three friendly fixtures, kicking off with a game against Austrian second-tier side SK Vorwarts Steyr tomorrow. 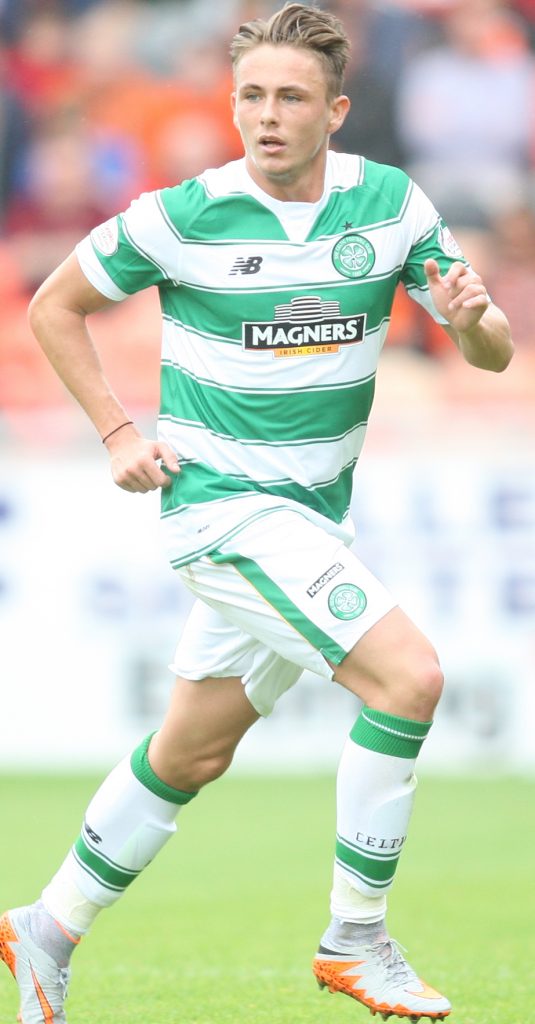 They will then face Bohemians Prague on Saturday and Sparta Prague a week today.

Former Celtic gaffer Neil Lennon is bound to be interested in Allan who performed well in his side’s midfield in the second half of the campaign alongside John McGinn and Dylan McGeouch.

Ironically, Allan could now be used as a makeweight in the proposed move for McGinn, who has been linked with the Parkhead men in recent months.

Lennon will also have a problem replacing ex-Celt McGeouch who is on the verge of joining Sunderland.

A seven-figure fee plus Allan will help the Irishman rebuild the engine room of his side.