ANGE POSTECOGLOU has confirmed Celtic have made a £125,000 bid for St Mirren’s teenage midfielder Dylan Reid.

The Scotland Under-17 international has been monitored by Hoops scouts and the move could be rubberstamped early next week.

In-demand Reid, who has attracted interest elsewhere, has been earmarked for a place in the youth set-up at the champions.

Postecoglou said: “I think (Dylan Reid) that’s more for our B team and academy. Again, I’d love to be the man for everything, but I have my limitations in terms of what I’m focused on at the moment.

“Other people are in charge of that area.” 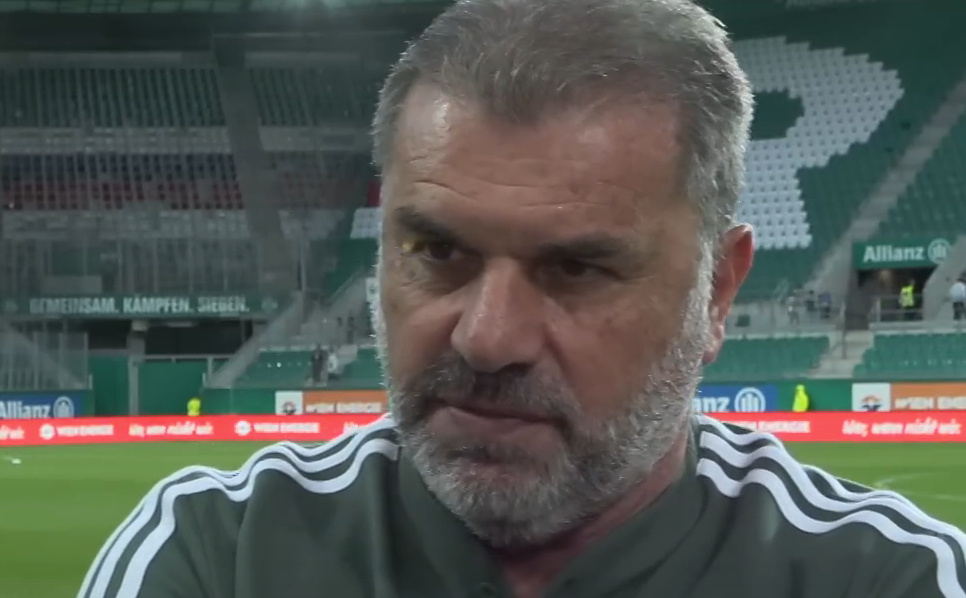 TRANSFER UPDATE…Ange Postecoglou gives his views after the 3-3 draw with Rapid Vienna in Austria last night.

Looking at the possibility of more first-team recruits, the Greek-Australian, speaking to the Sunday Mail, admitted: “I think between now and whenever the window closes, it will always be imminent.

“But is anything going to happen in the next 24 hours? Unlikely.

“We need to bring in at least a couple of more players and we’re working on that, and in terms of exits, there’s obviously some stuff going on in the background with some players. My focus is more on the guys who are here and the boys we’re trying to bring in.”

Club stalwarts Tom Rogic and Nir Bitton, of course, left the club at the end of last season with the 30-year-old Israeli international agreeing a two-year deal with Maccabi Tel Aviv while the Australian playmaker appears to be in no rush to settle his immediate future.