ROBERTO MANCINI has already revealed he would like to manage Celtic one day.

Ironically, Zenit St Peterburg’s Italian manager insisted he would only take the job if the Hoops had a team that could take on Europe’s elite on a regular basis.

The former Manchester City gaffer, speaking in a CQN interview back in March this year, admitted: “The Scottish fans are the best in the world, I love them.

“In one way, it would be nice to see Celtic and Rangers (sic) in the Premier League, but I don’t think it will ever happen because it would also be the end of Scottish football.

“If Celtic were to build a team strong enough to regularly compete in the Champions League, I might decide to manage them one day.

“For me, that is the next step for them and one which I believe they are trying to take. 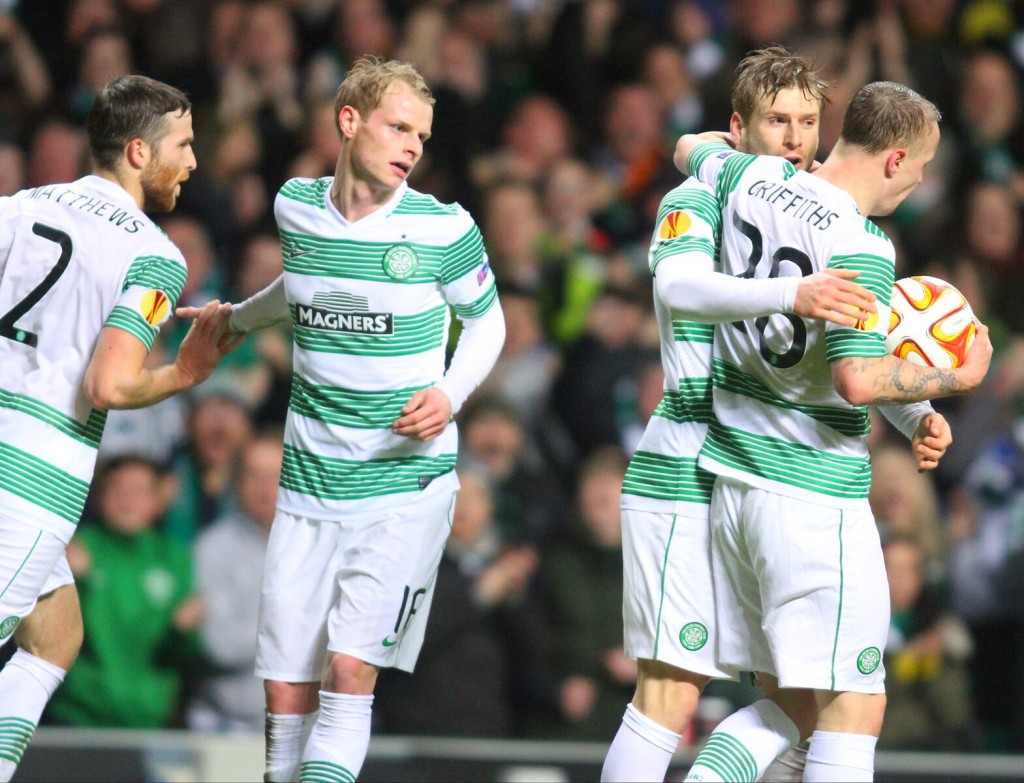 “Winning the league has become normal for them.

Mancini, 53, was in charge of Inter Milan during their thrilling 3-3 draw with the Hoops at Parkhead in the Europa League knock-out stages in February 2015.

The Serie A outfit scraped through against Ronny Deila’s outfit in the San Siro with a stoppage-time winner following Virgil van Dijk’s first-half red card.

Mancini was axed by Inter at the start of last season before making the move to the Russian giants.

Celtic will play the first leg tie against Zenit under the floodlights in the east end of Glasgow on Thursday, February 15 with the return seven days later.