The Cliftonhill gaffer insisted his part-time players could hold their heads high after the scrapped all the way before conceding a wonder goal to Scott Sinclair in the first-half and two late efforts from Moussa Dembele and Stuart Armstrong.

Young admitted: “We knew it would be hard and we would be up against it. It was backs-to-the-wall stuff and we were just hoping to get a few breaks along the way.

“But Celtic are a quality team. There is a reason why nobody has beaten them this season. 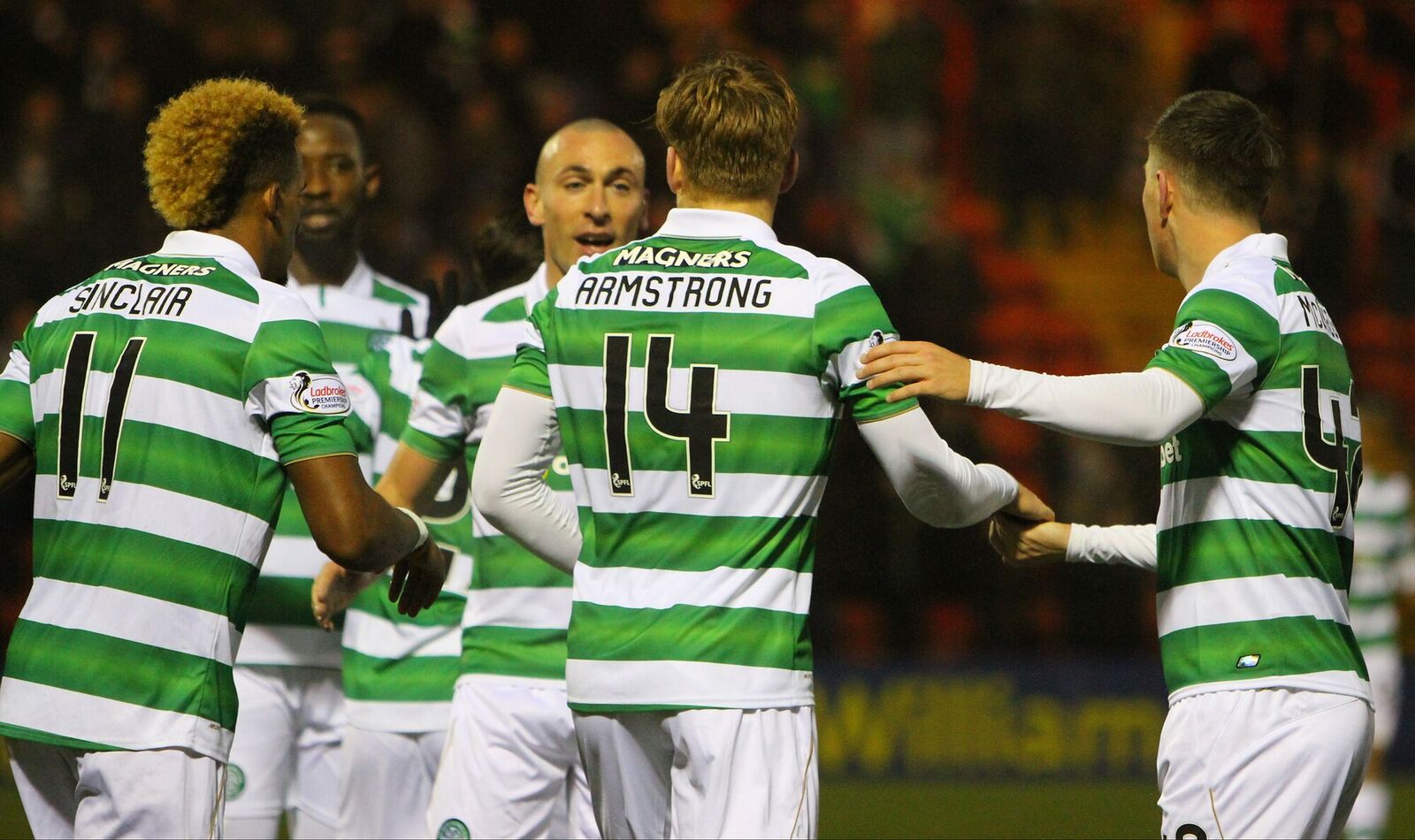 “They keep the ball well and then when they lose it, they are right on top of you to win it back again.

“The only thing we can complain about is that when we won the ball, we didn’t keep it well enough.

“But again, they press you so much and make it hard for the players to keep possession.

“It’s been great for the club and for me, it’s been great to go and pit my wits against a quality team like Celtic and a manager like Brendan Rodgers who has been there and done that.

“For the players, it’s been a good experience as they might never get another chance to play against Celtic.

“To see that quality up close gives them an idea of how hard they need to work to get up to that level.”