Celtic Quick News on News Now
You are at:Home»Latest News»‘CELTIC AND THEIR FANS WERE AMAZING,’ HEYNCKES
By CQN Magazine on 1st November 2017 Latest News

The veteran coach, who took over from Carlo Ancelotti following the Germans’ 3-0 walloping from Paris Saint-Germain, saw his team reach the last 16 of the Champions League along with the French outfit.

“Celtic played an amazing game, their fans were a super support and it was a wonderful experience for us here.”

The Bayern boss was delighted with Javi Martinez’s winning goal following Callum McGregor’s slick equaliser after Kingsley Coman had been gifted the opener. 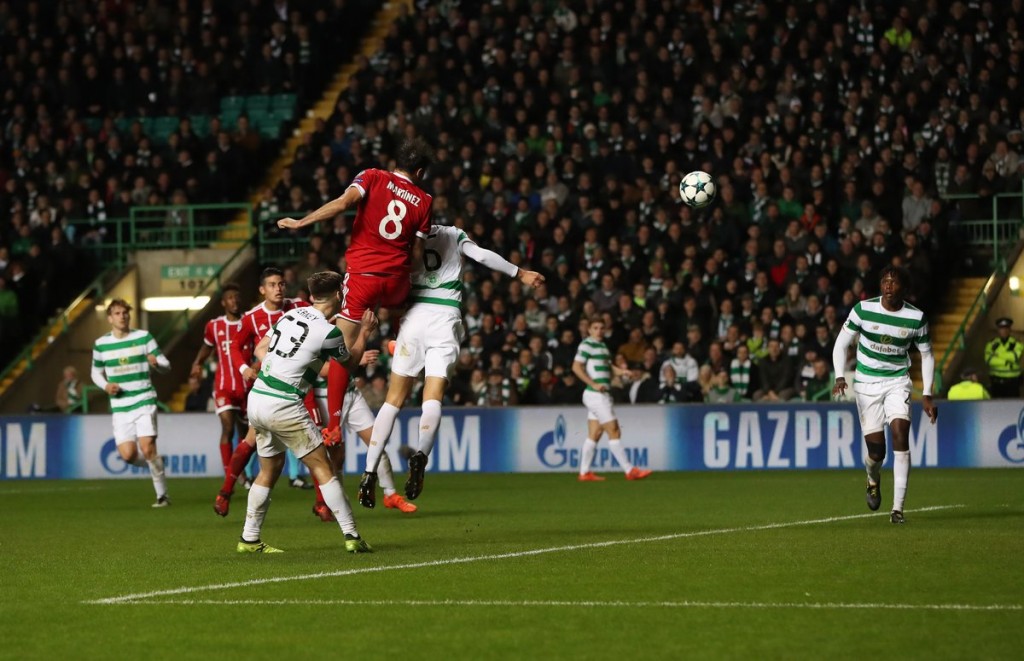 He added: “Javi can be very dangerous when he is in this position, in front of goal. He is also very important in defence for us.

“From the start, it is not my ideal choice to have to replace a striker such as Robert Lewandowski with a midfield player like James Rodriguez, but I had no choice.

“In my opinion, the team did very well.”

Arjen Robben, who received a warm ovation from the Hoops fans when he was substituted late in the game, caught up afterwards with Brendan Rodgers, who he knew from their time together with Chelsea.

The Celtic gaffer admitted: “I hadn’t seen him for a long time and saw him briefly after the game.

“We were very close when we worked at Chelsea. He’s getting a bit older now, but he’s still an outstanding, top-class player.” 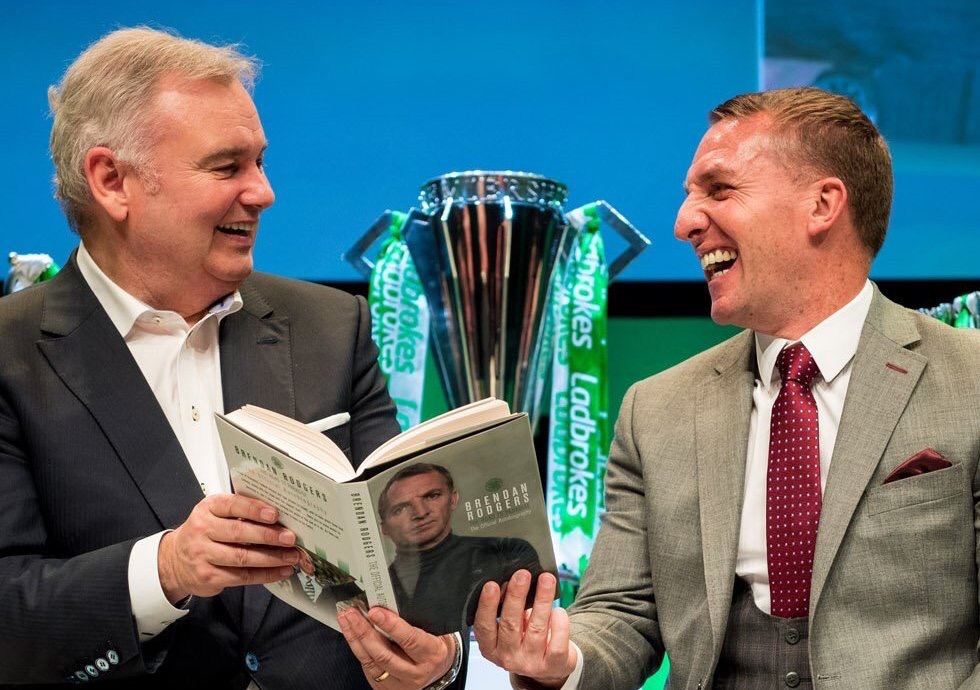