Celtic Quick News on News Now
You are at:Home»Latest News»CELTIC AND 19 WORDS YOU THOUGHT YOU WOULD NEVER READ
By CQN Magazine on 8th March 2021 Latest News

HAMILTON ACCIES and Motherwell are the only two clubs to fail to take Premiership points off Celtic this season.

Nineteen words you thought you would never read.

And Ross County knocked the holders out of the Betfred League Cup at Parkhead.

Fourteen more words that would have been hard to imagine during a summer that promised so much.

The champions’ quest for the historic tenth successive title has been buried in the rubble of a catastrophic campaign that has seen them surrender TWENTY-EIGHT points – a remarkable 18 more than they did in the previous Covid-interrupted campaign that saw the league term curtailed to 30 games with the Hoops 13 ahead of Steven Gerrard’s Ibrox club. 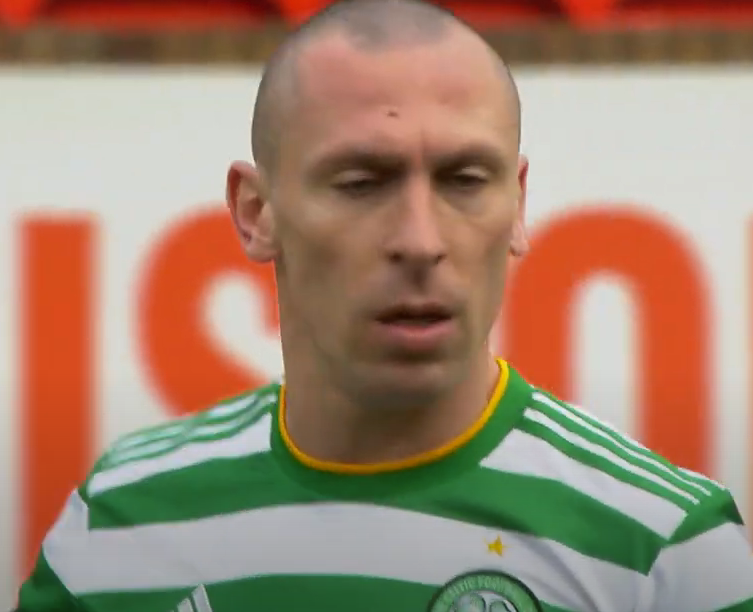 GAME OVER…Scott Brown prepares to come off in the 78th minute at Tannadice.

The Parkhead side’s spectacular and inexplicable fall from grace was evident after only the second league outing of a disastrous and calamitous crusade when they drew 1-1 with Kilmarnock at Rugby Park on August 9.

Maybe the Celtic support could have guessed at the misfortunes, hurt and pain that lay ahead when Christopher Jullien presented the home side with a penalty-kick after a needless foul. Chris Burke gleefully thrashed the award low past £4.5million debutant keeper Vasilis Barkas to nullify Ryan Christie’s free-kick opener. 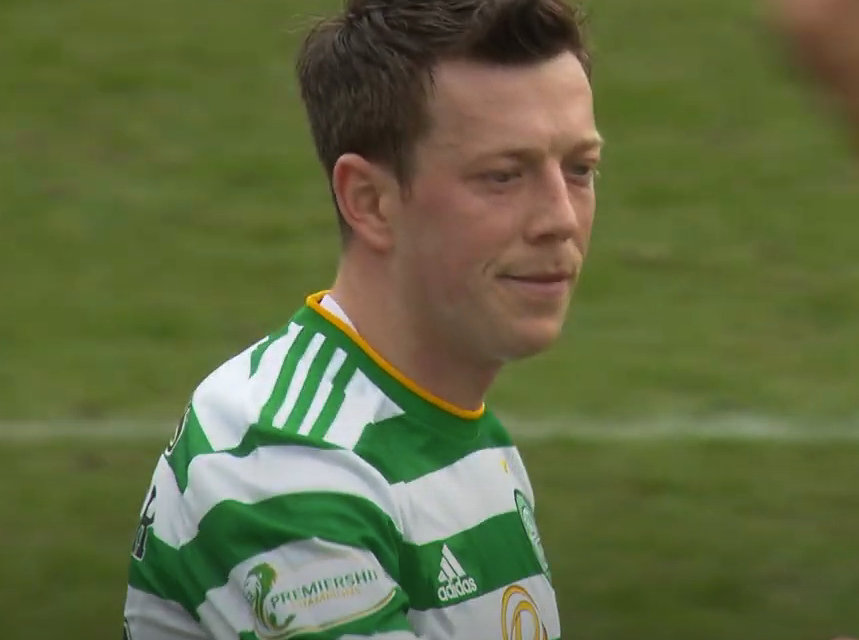 END OF AN ERA…Callum McGregor can’t disguise his despair at the final whistle against Dundee United.

Here is the catalogue of woe as the season from hell developed all the way to the soulless, goalless stalemate against Dundee United at Tannadice that officially brought about the end of an era.

The Betfred League Cup adventure faltered at the first hurdle when Ross County overcame tame opposition to win 2-0 in the east end of Glasgow on November 29. It was also the club’s first loss in 36 successive domestic knock-out ties.

SCORELESS, CLUELESS, RUDDERLESS – THE END OF AN ERA