Celtic Quick News on News Now
You are at:Home»Latest News»‘CELTIC ARE TWICE AS GOOD,’ McNAMARA
By CQN Magazine on 21st August 2015 Latest News
JACKIE McNAMARA reckons Ronny Deila could rest his entire first team against Dundee United tomorrow – and still have the strongest side in the Premiership.
The former Hoops skipper is preparing for the High Noon shoot-out with the four-in-a-row champions at Tannadice and is aware they could play an under-strength line-up as they gear up for the Champions League play-off return in Malmo on Tuesday.
The United boss is desperate to get his team back on track after their 4-0 humbling against Hamilton at New Douglas Park last week, but fears they will be put to the test again.

McNamara said: “It doesn’t matter that Celtic have a big game coming up on Tuesday because they have a big enough squad to cope.
“Could they make 11 changes and still be the best team in the league? Of course, they could. And the reason for that is they have the resources.

“As a Celtic player, you have to compete on both fronts, domestic and European. You’re judged in Europe, but you’re also expected to win every match in the league, too – and it doesn’t matter who is rested and who is playing.

“All of the players who are at Celtic are there for a reason – and that reason is they are deemed good enough to compete on both fronts. So, I wouldn’t look too much into people getting rested or being injured this weekend.”

He rejected the claims of Malmo manager Age Hareide after Wednesday night’s 3-2 win for the Parkhead side that they lack complete fitness.

And, after tomorrow’s action on Tayside, McNamara will be hoping Deila has the last laugh on the veteran Norwegian coach. 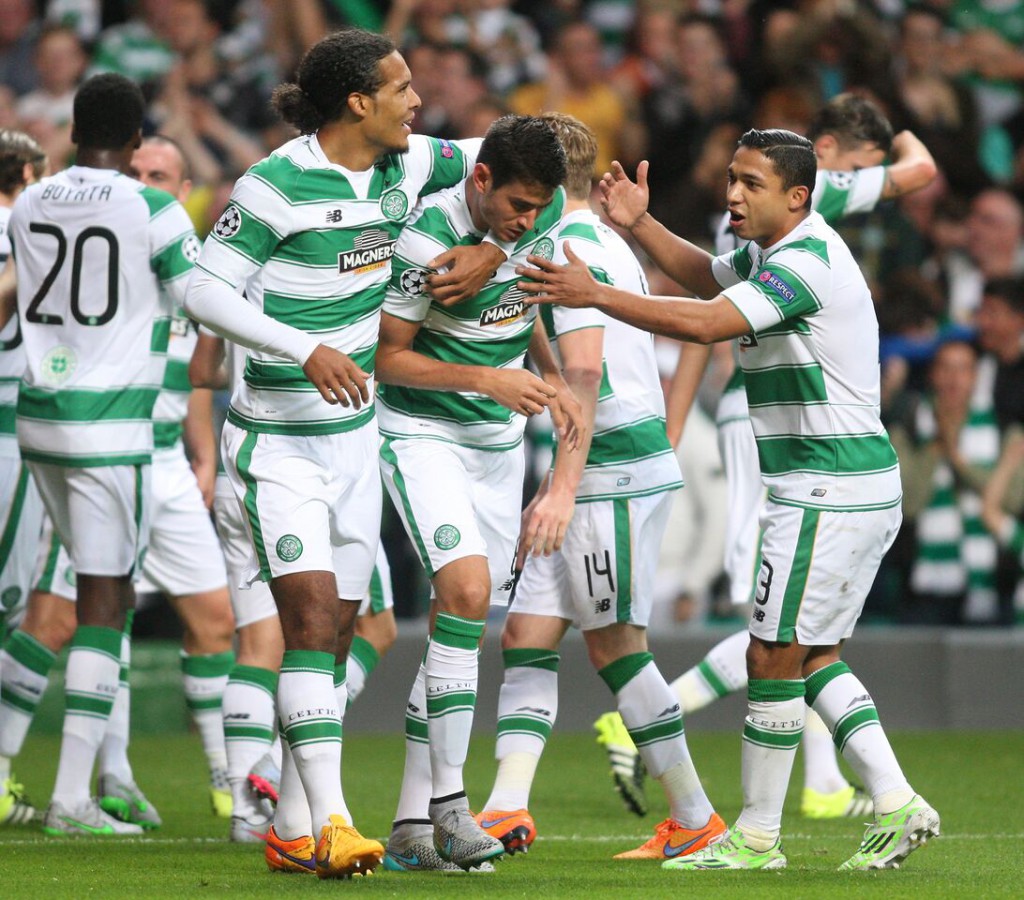 He said: “I think that comment about fitness is maybe mind games. Celtic have won a lot of games in the closing stages over the last wee while.

“I watched the game on Wednesday night and Celtic started well. They got a couple of goals and looked strong against a good Malmo side.

“But then Malmo came back into it and it should be an interesting tie over in Sweden. Hopefully, for the good of Scottish football, Celtic can get through.”

McNamara, whose side could face ex-United stars Stuart Armstrong and Gary Mackay-Steven with Nadir Ciftci still suspended, added: “For me, it doesn’t matter who we are playing this weekend.

“But games at Tannadice against Celtic in recent years have not been too bad for us.

“‘We had the 2-2 match in the Scottish Cup last season that was quite an eventful game.

“They beat us 3-0 in the last game here in April, but, with the crowd behind us, hopefully we can do a lot better than last weekend.”