Celtic Quick News on News Now
You are at:Home»Football Matters»Celtic, Barcelona & the Catalonian independence debate
By CQN Magazine on 22nd September 2015 Football Matters
CELTIC have been drawn into the Catalonian independence debate as the President of the Spanish Sports Council mentions the Scottish Champions in a scare story.
Barcelona, according to Miguel Cardinal, president of the Spanish Sports Council, could end up like Celtic – if Catalonia breaks from Spain and becomes independent. He claims that the Nou Camp giants would find it impossible to hold onto their superstars.
He insisted a Barca team playing in the Catalan League would not have the financial clout to sign or hold onto top players which would mean they could not compete at the top level in world football. 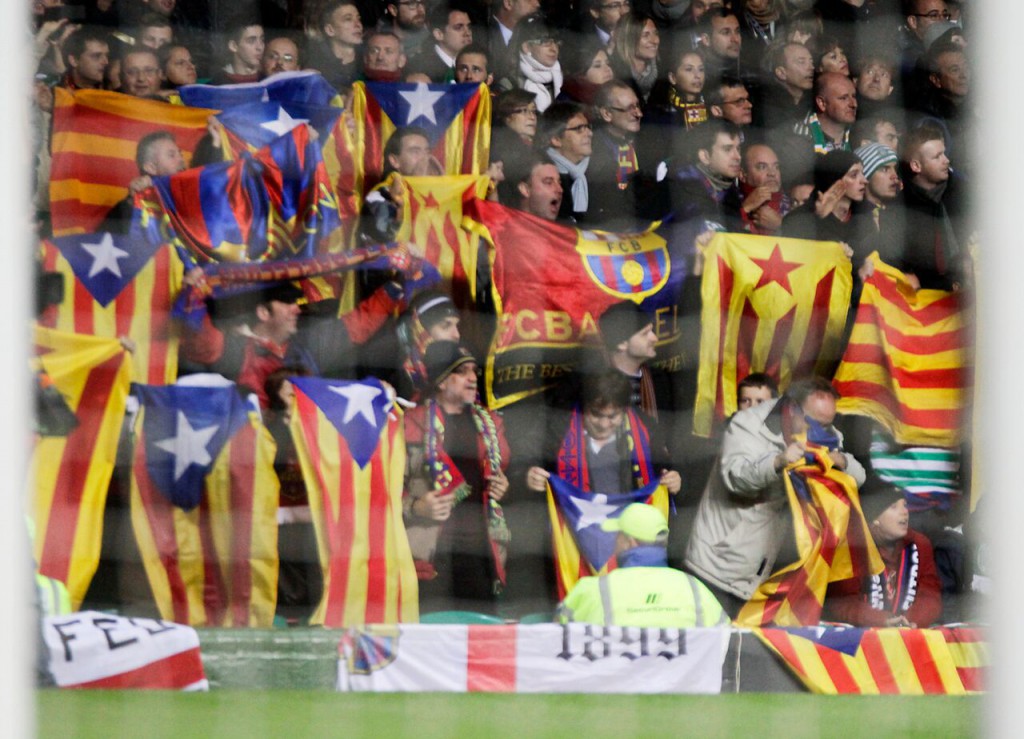 Cardinal said: “Clubs’ finances are decided by their TV revenue. In an independent Catalonia of eight million people, you could be a team based around a youth system like Celtic, Ajax or Standard Liege – and, at most, reach the last 16 or quarter-finals of the Champions League, for example.
“That is not scaremongering. I am an Athletic Bilbao fan and I know we will never win La Liga, but I accept it.”
The politician said sport “is based on geographical contexts – and if one part is not there any longer it cannot take part in the competition.”
Cardenal also claimed: “I have been saying for a while that the powers in Catalonia are using sport as a tool and I am sure they have tried to capture Barca in this sense.”
The issue of potential independence for the region has been dominating the headlines in Spain in recent weeks.
This weekend, Catalonia goes to the polls in a regional election that is being seen as a second vote on independence after an unofficial referendum last year showed 80 percent of Catalans were in favour of breaking away.
La Liga president Javier Tebas tweeted that “if Spain breaks, La Liga breaks”.
Barcelona president Josep Maria Bartomeu said the club was remaining “neutral” ahead of the poll.

Top-selling Madrid newspaper Marca said that a breakaway would lead to “a ruin – potential total collapse of Catalan sport and football.” 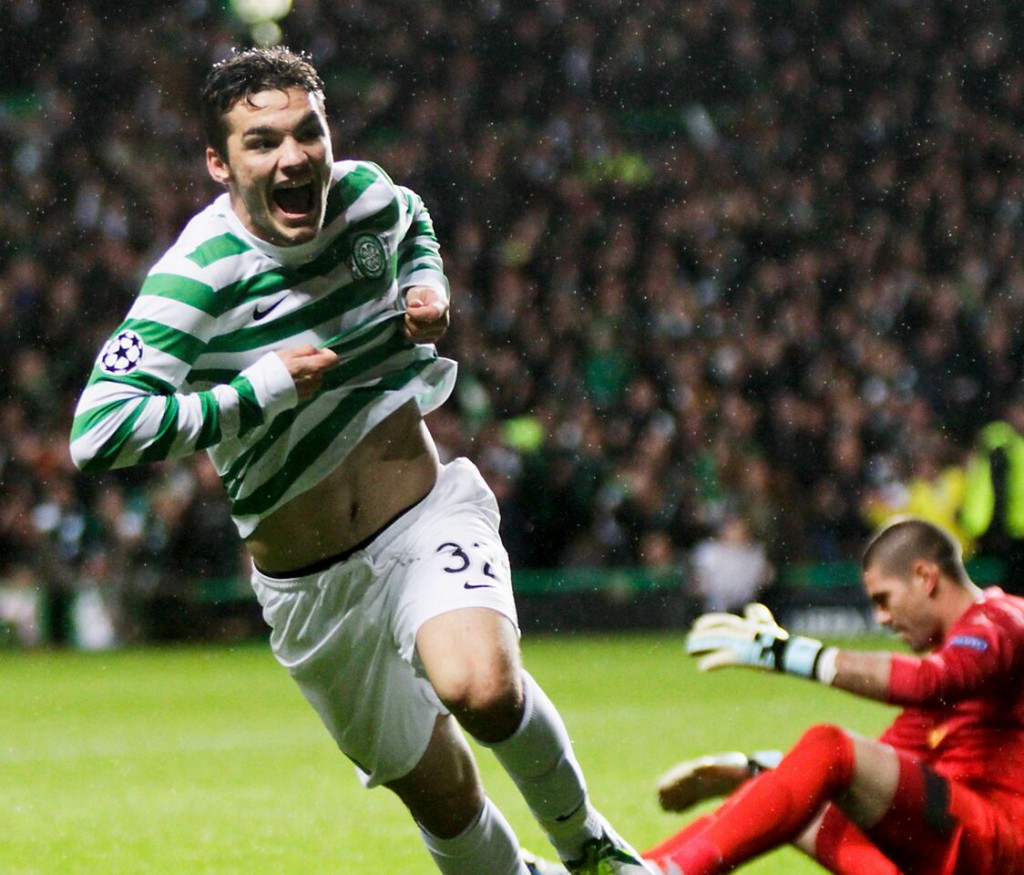 Last week two famous old European clubs – Celtic and Ajax – met in the Europa league in a highly entertaining match.
These former Champions of Europe, along with others such as Feyenoord, Porto and Benfica, would be more that happy to join up with Barcelona, as the premier side in an independent Catalonia, to create a new European league for the so-called small nations.
Just how such a new league would compare to a La Liga diminished by the omission of Barcelona would be something that the TV companies would have to consider long and hard.
You get the feeling that La Liga might need Barcelona more than Barcelona needs them.
Click Here for Comments >
Share. Twitter Facebook Google+ Pinterest LinkedIn Tumblr Email
Previous ArticleBITTON IN NEW CONTRACT TALKS
Next Article VAN PERSIE UNHAPPY AT TURKS