EDDIE HOWE, who this morning emerged as favourite for the Celtic manager’s job, appears to be a man in demand.

The former Bournemouth boss is just one of many who has been linked with the Hoops role since Neil Lennon departed last month.

Republic of Ireland and Manchester United legend Roy Keane, who had a brief stint as a player at Parkhead in 2006, had been the frontrunner with bookies suspending betting on the 49-year-old ex-Sunderland and Ipswich Town gaffer.

Howe, though, is back in pole position, but there is another twist in the pursuit of a new Celtic chief with news breaking that the 43-year-old Englishman could be in relegation-threatened Newcastle’s thoughts – if they axe under-pressure Steve Bruce. 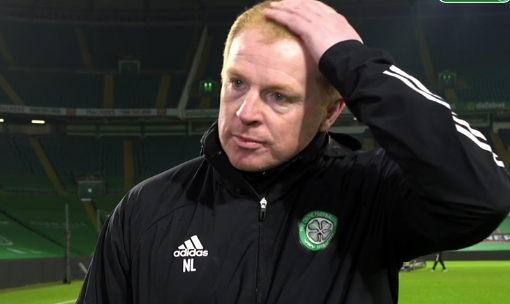 There have been calls from frustrated Tyneside supporters for the much-travelled manager, who also bossed great rivals Sunderland for a while, to get the boot and the urgency to have him removed intensified last week with the club’s 3-0 hammering from Brighton.

The St James’s Park club’s Premier League place is in peril and former Sheffield United chief Chris Wilder, another named associated with the Hoops job, has also been mentioned as a possibility if Bruce is handed his P45.

Howe, allegedly, would be interested in considering the Tyneside role if, of course, it became vacant, according to sources close to the local media.

Club owner Mike Ashley, who appointed Bruce in 2019, has continued to back his beleaguered boss, but his support cannot prevent the great guessing game continuing on both sides of the border.