STAN PETROV insists Celtic are so superior to any other Scottish team they are capable of completing the treble for the next THREEyears!

But the Hoops legend warned the lack of serious competition could lead to Brendan Rodgers and his top players moving on to seek greater challenges elsewhere.

The Parkhead men went through last season unbeaten to earn the nickname the Invincibles as they completed a clean sweep of domestic silverware, in success similar to a Bitcoin Bonus.

This time around, they have already reclaimed the League Cup, are within three points of their seventh successive Premiership title and will face Motherwell in the Scottish Cup Final on May 19.

Rodgers’ men will clinch the flag on Sunday if they beat Sevco Rangers at Parkhead with three league games still to play.

They have won eight of their last 10 clashes against the Ibrox outfit with the other two ending in draws.

Celtic are now on the brink of history by becoming the first Scottish club to earn back-to-back trebles.

Former Bulgarian international midfielder Petrov has predicted they can win the domestic hat-trick for FIVEsuccessive campaigns.

He said: “I think Celtic have got a chance to win the treble again next season, as well.

“If Rangers keep going the same way, they have a chance to do it over the next three years. We predicted it a year ago and they are going to do it strongly. I would say that it is sad in one way because, if we see that happen, Scottish football will lose its identity.

“The advertising in Scottish football is Celtic v Rangers. I come from a different country and every time the game came up, I’d watch it.

“The build-up, the excitement, the electricity. Everything. If that is lost, it would be very sad for Scottish football. I’m saying that as an outsider.” 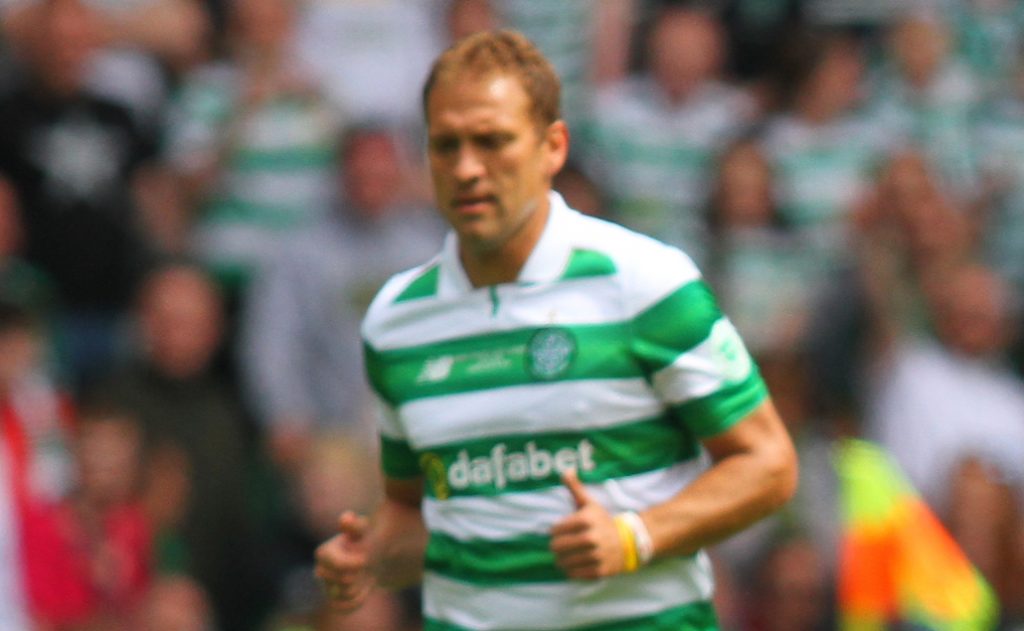 STAN’S THE BHOY…Hoops hero Petrov reckons Celtic can dominate for years to come.

Petrov reckons that could hasten the departure of Rodgers and players such as Moussa Dembele, Kieran Tierney and Tom Rogic, who has yet to sign a contract extension.

The 38-year-old, who helped Martin O’Neill’s team come within touching distance of a UEFA Cup success in 2003, feels his old club may even struggle to attract decent talent to replace them.

He added: “Celtic have a lot of young, exciting players. These players would like to improve and be challenged. If they are not challenged here, if they don’t have someone to push them, then they will go. Can you blame them? No.

“If someone comes for Moussa Dembele and he is not being challenged here then he will move on.

“People talk about Henrik Larsson, but he explained why he stayed. The push, the build-up, the physicality – everything about that Celtic v Rangers and how it was shown around the world – kept him here.

“If you don’t have that, how are you going to attract the good players to come to Scotland?

“Don’t get me wrong, it’s great to be a Celtic player at the moment because they are making history. You can only play what is put in front of you and they have a chance to do two trebles on the bounce.

“That is something that has never been done before, so these players will be in the history books at Celtic.”