ANGE POSTECOGLOU has Celtic “over a barrel”, according to club icon Frank McAvennie.

The former Australia international manager could be named Neil Lennon’s successor this week after the three-month quest for Eddie Howe finally came to an end on Friday.

The 55-year-old Athens-born gaffer, currently in charge of Japanese outfit Yokohama F Marinos, is now the frontrunner for the post.

The one-time Scotland international striker insists Postecoglou must be allowed to bring in his own staff and said: “He’s got Celtic over a barrel at the moment.

“The cards are all stacked with him because he can get what he wants, really. They can’t have another one say no. 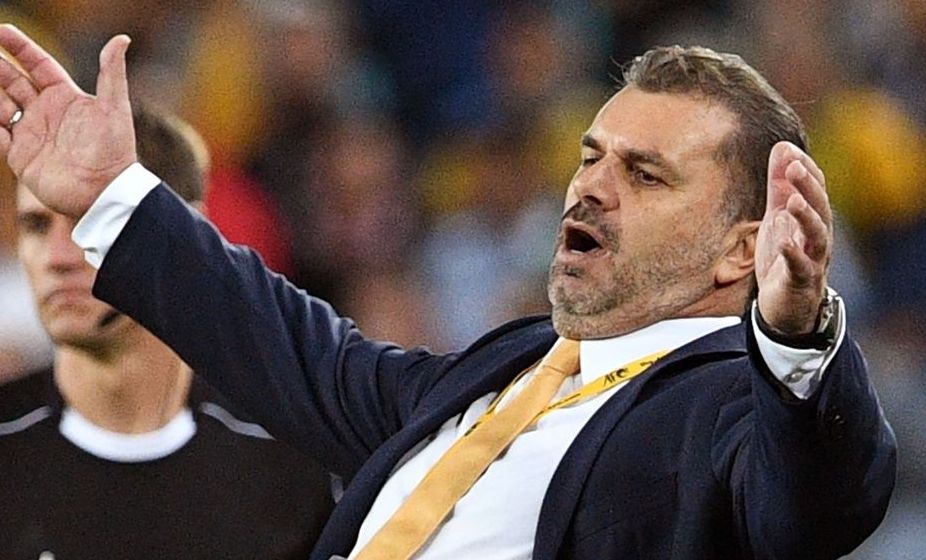 “The biggest problem is who is going to come in with him? He’s got to be able to bring in his own staff because the people at Celtic Park aren’t good enough.”

McAvennie, speaking to BBC Sport, added: “The recruitment over the last 18 months has been awful. All the ones who have come in haven’t done it.

“And I have never seen so many loan players in at Celtic Park and you just don’t want that.

“If this guy comes in you’ve got to give him a chance and he has to be allowed to bring in his own people.”

McAvennie, clearly, has forgotten the impact David Turnbull had on the team following his £2.75million arrival from Motherwell last summer, but he is spot on with his assessment of the contributions of £4.5million Greek keeper Vasilis Barkas, £5million striker Albian Ajeti and £2million loan signing centre-back Shane Duffy who is now back at Brighton after a disastrous stint at his boyhood idols.