Celtic Quick News on News Now
You are at:Home»Latest News»CELTIC CASH IN
By CQN Magazine on 30th June 2018 Latest News

CELTIC are guaranteed almost £800,000 from the World Cup after Dedryck Boyata, of Belgium, and Sweden’s Mikael Lustig reached the last 16.

An agreement between FIFA and the European Club Association ensures a pool of £156million is put aside to compensate teams for their stars’ absence, with each player earning £6,380 per day for their respective clubs. 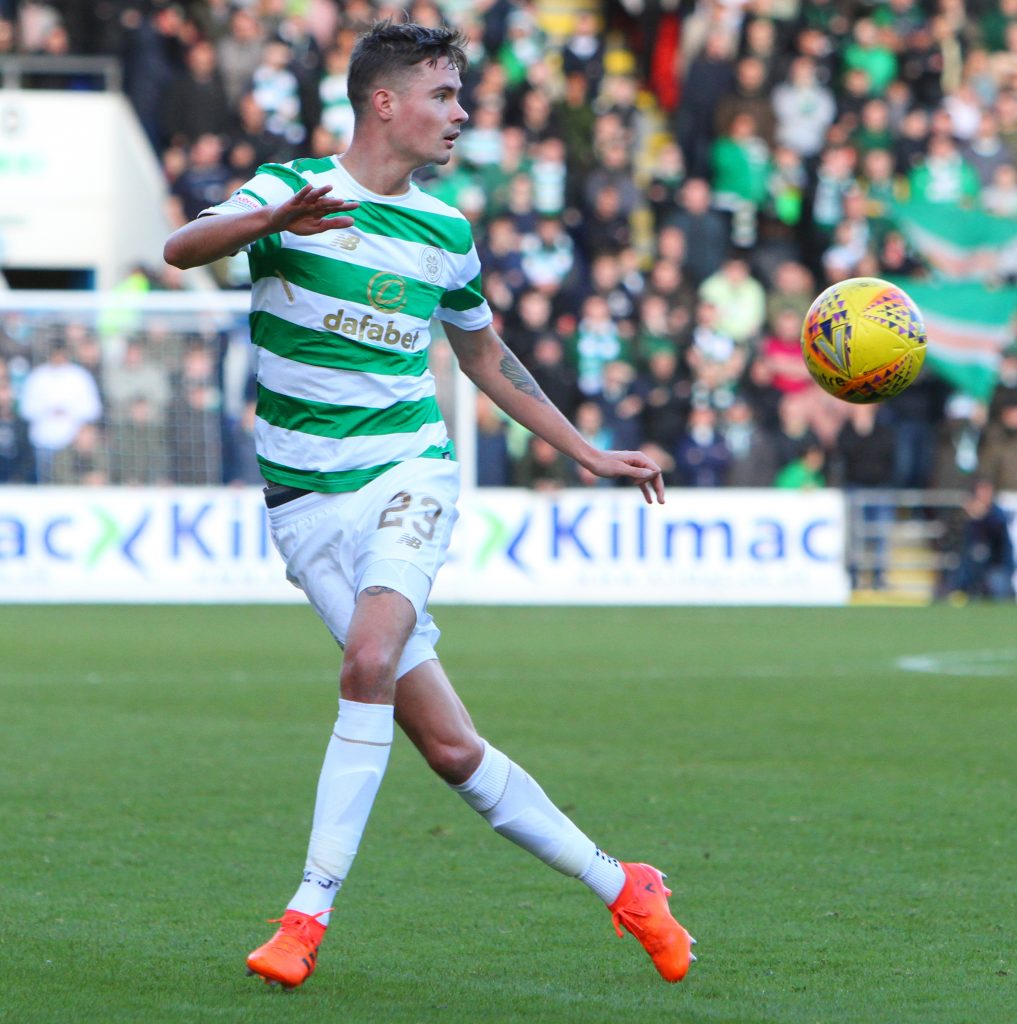 That comes into effect a fortnight prior to the start of the competition, meaning Boyata, Lustig, Tom Rogic (Australia) and Cristian Gamboa (Costa Rica) had already secured around £715,000 for the Hoops by the end of the group phase.

However, the champions will continue to earn courtesy of Boyata and Lustig’s success. The defensive duo will now be involved in the Russian showpiece for another five days, at least, which will see another £63,000 added to the Parkhead coffers.

Belgium will face Japan on Monday for a place in the quarter-final while the Swedes take on Switzerland 24 hours later.