BRENDAN RODGERS is facing a centre-back crisis with the news Filip Benkovic could be out for the REST of the season.

The on-loan Croatian Under-21 international sustained an injury in the 3-0 Premiership triumph over Hamilton Accies at the weekend.

Benkovic completed the 90 minutes, but the extent of the damage to the leg only emerged after the final whistle.

If the fears are confirmed the classy back-four operator could have kicked his last ball for the Hoops before he returns to the Midlands outfit in the summer.

It will be a massive blow to the champions with Rodgers already without the injured Dedryck Boyata, who will also leave the club at the end of the campaign when his contract expires. 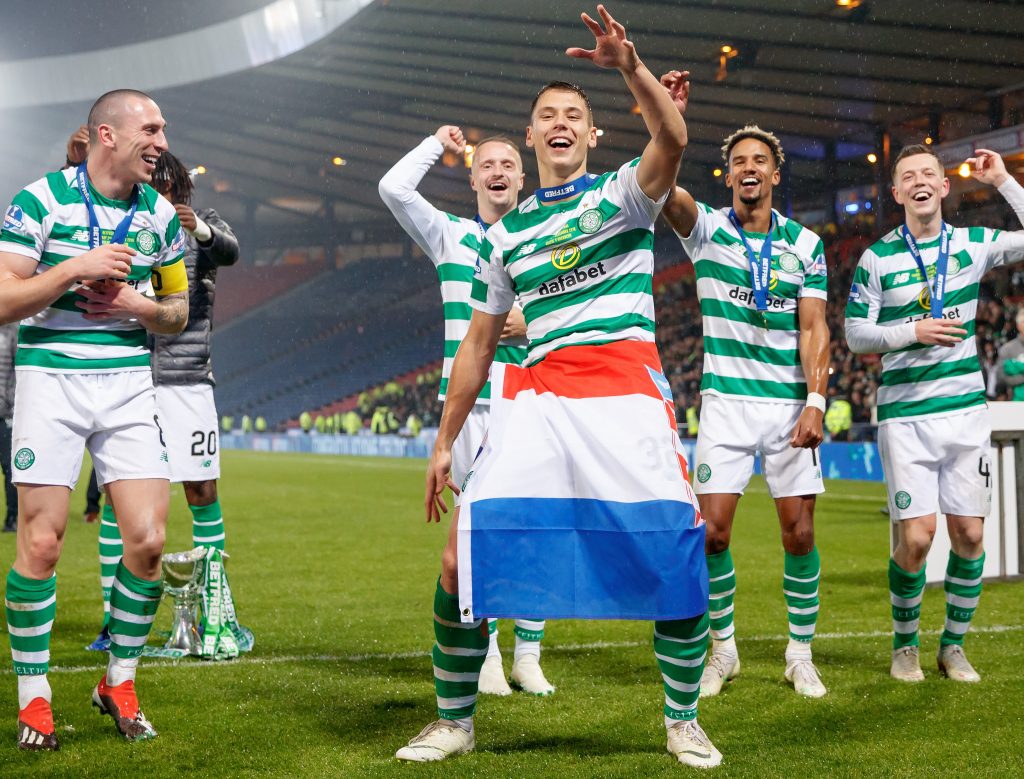 The Parkhead gaffer is running out of options for the middle of his rearguard and might have to rely on Kristoffer Ajer and Jozo Simunovic in the crucial months ahead.

Right-back Mikael Lustig could play in an emergency and long-term injury victim Nir Bitton, on his way back to full fitness, could also fill in.

German flop Marvin Compper, bought a year from RB Leipszig, is on his way out while Jack Hendry, who arrived from Dundee last January, looks to be going on loan.