NIR BITTON celebrated the honour of becoming a Celtic Centurian in the 2-1 win over Partick Thistle on Saturday.

The 24-year-old Israeli international almost marked the occasion with a trademark long-range goal, but admitted he was simply satisfied the Hoops had claimed three more points. 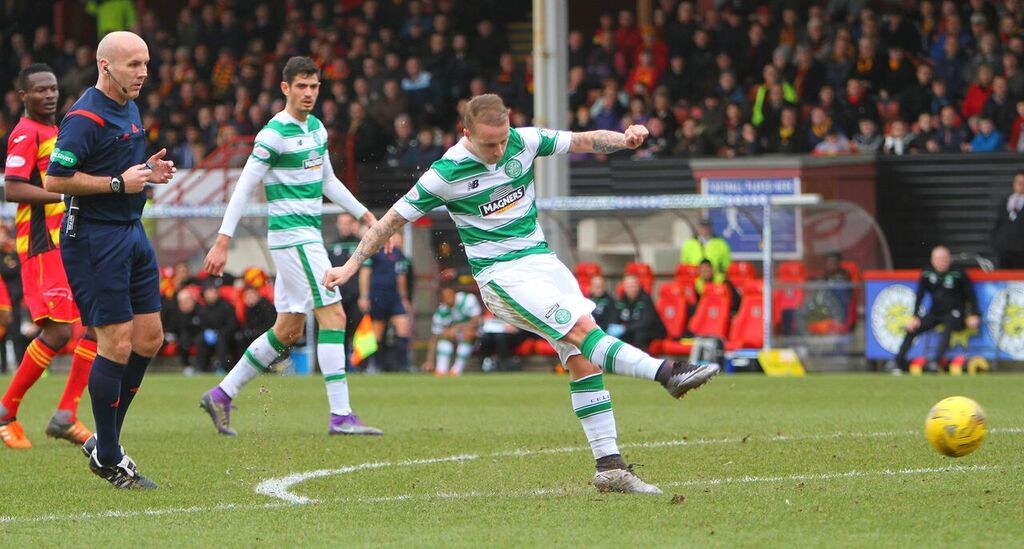 He said: “It’s good to get 100 appearances for a huge club like Celtic and it’s good to celebrate it with a win.
“It’s always good to get game-time because I had missed the last three games. I am happy, though, that is behind me.

“Nobody wants to be injured and nobody is happy when they are out, but this is part of the game and we prepare for these kind of things.”

Looking back at the Firhill triumph, the midfielder, speaking on Celtic TV, said: “We could have won by five goals and we had a lot of chances.
“But I think we were a little bit sloppy and we conceded a penalty. The most important thing was getting the win and we’re looking forward now.
“One-nil, 2-1, 5-0 it’s the same three points and we want to get a good run of games to keep our confidence up.
“We have nine games until the end of the league season and we want to finish it as strongly as we can.”