The former Donegal GAA coach was handed a role at Parkhead in 2012 to cover sports science and psychology.

The Hoops were his first job in football, but he has now decided to continue his work in the Far East.

He said: “It’s a fantastic opportunity. It’s a level up for me and a great honour to be asked.
“Roger Schmidt is a really prestigious European coach and just to be part of his management team is a great privilege.
“I also feel that it’s great timing in terms of taking the next step forward in my own coaching career.”
Also on CQN today…
EX-CELT MALONEY SEALS ONE YEAR DONS DEAL
‘I’M NOT CONCERNED ABOUT TOUR RESULTS,’ INSISTS RODGERS
‘WHY KOLO IS SO IMPORTANT TO ME,’ RODGERS
RODGERS IN TALKS WITH ARMSTRONG
‘IT’S AN HONOUR TO JOIN CELTIC,’ SAYS NEW BHOY BENYU 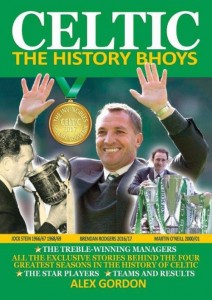 Glasgow’s newsagents are green and white at the moment with the new summer book CELTIC – THE HISTORY  BHOYS being displayed everywhere. It is selling fast and the airport shops are selling out and being re-stocked every couple of days.
Neil Lennon was seen buying a copy the other day!
For those of you out with the Glasgow area, or for those who don’t get into newsagents much, CQN Bookstore has a small number of copies available and we are adding a FREE copy of Once Upon a Time in the Kingdom of Govania with your order. 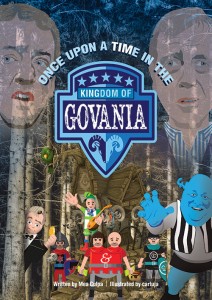 The History Bhoys costs just £6.95 plus p&p and you get the Govania book on top – it is hilarious! 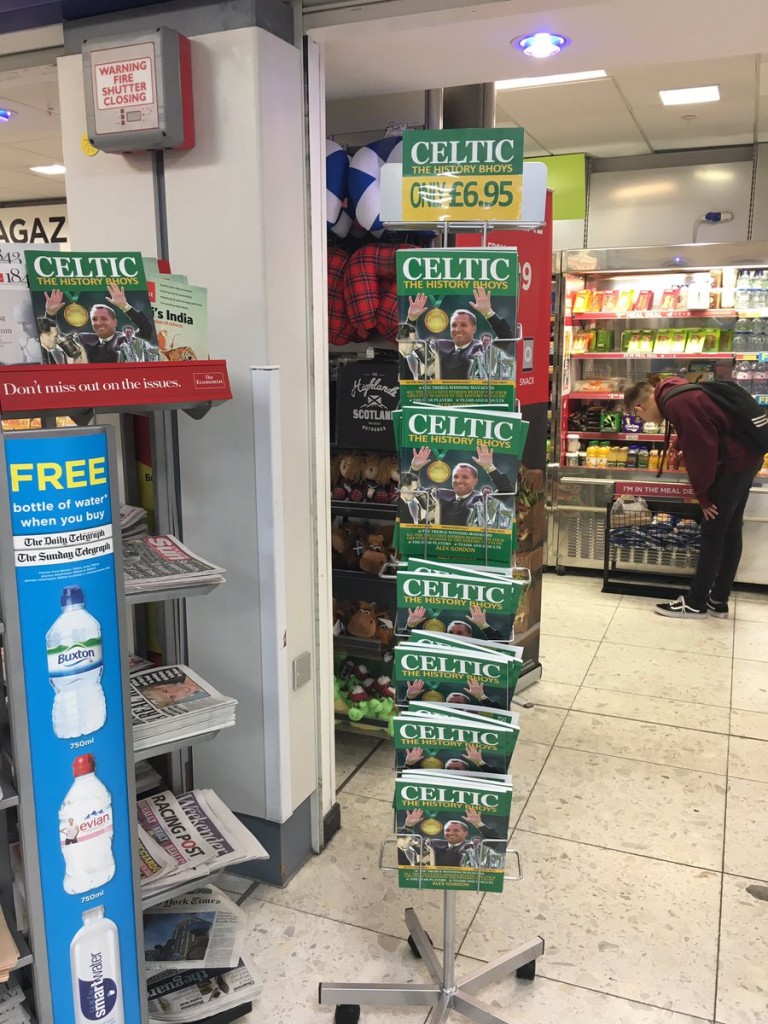