The 19-year-old has made seven first-team appearances this season, scoring his first goal in the 5-0 Betfred League Cup win over Kilmarnock.

Ralston also started in the Hoops’ 5-0 Champions League loss to Paris Saint-Germain at Parkead, but his progress has been curtailed with a knee injury. 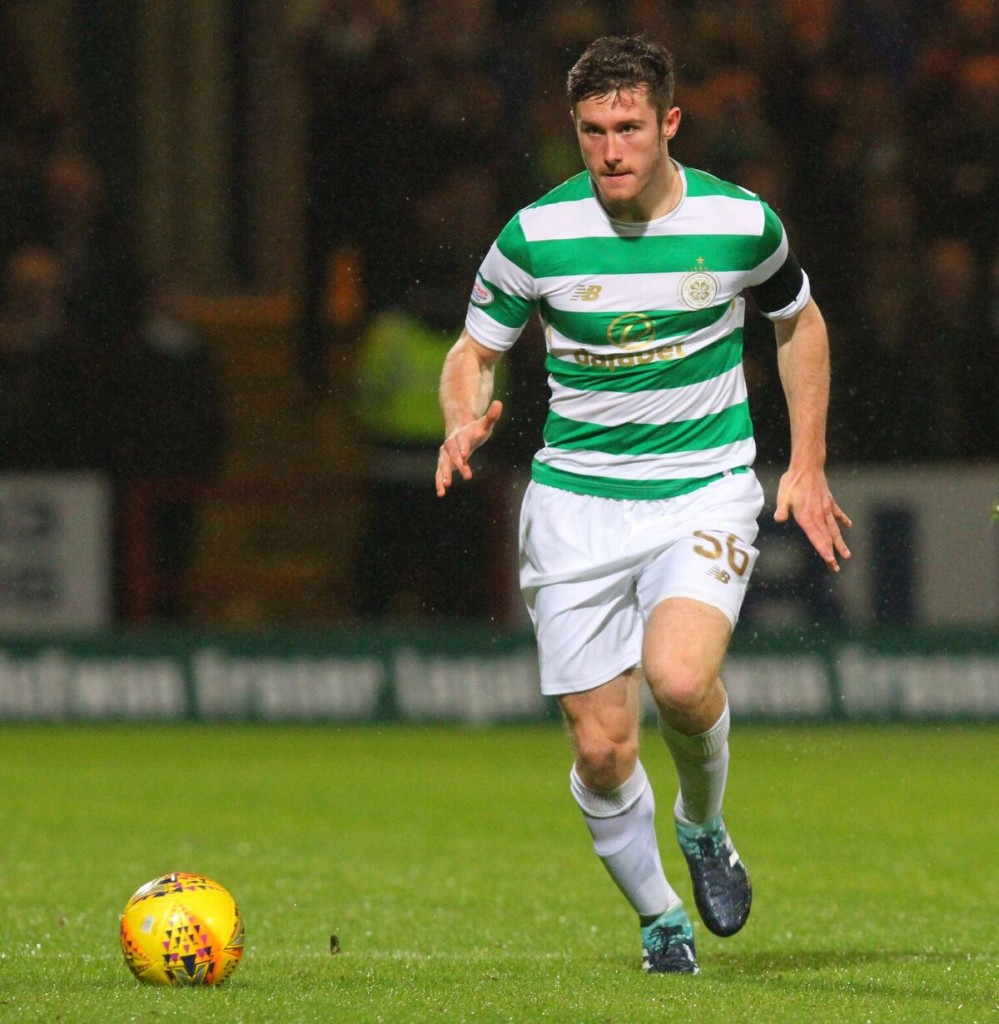 He said: “It’s a great feeling to sign with the club I’ve been with since I’ve been young.

“This is where I want to be and I want to start playing more games. I’ve enjoyed getting a taste of it and I’m looking forward to the future.

“For 2018, I just want to get my head down, work hard to get back to full fitness and kick on with the football but signing this new contract has definitely been the best Christmas present.”

Anthony Ralston has signed a new four-and-a-half-year contract which will see him remain at #CelticFC until the summer of 2022!