The former Ajax and Barcelona ace, who spent  three years at Ibrox after arriving from the Spanish giants in January 2004, has urged UEFA to give their approval to the SPFL to crown Neil Lennon’s men.

The Hoops boss repeated yesterday he and his players want to achieve yet another flag success on the pitch, as CQN reported.

However, in the midst of the turmoil and uncertainty during the coronavirus pandemic, no decision has yet been made by Scottish football bosses to call a premature halt to the Premiership although the whistle has sounded on on the three other divisions.

While the Parkhead men, 13 points ahead with only eight games to play when the game went into cold storage, await the inevitable outcome, Dundee United have picked up the Championship honour and Raith Rovers and Cove Rangers have been handed the flags for their respective leagues.

De Boer is in lockdown in Holland, where the government has banned all mass gatherings until at least September 1.

It looks certain Ajax, where De Boer is a coach, will be crowned champions, despite only leading AZ Alkmaar on goal difference.

That could put any prospective deal in jeopardy and fans might be interested in transfer odds offered on the William Hill app that show how likely a move is. 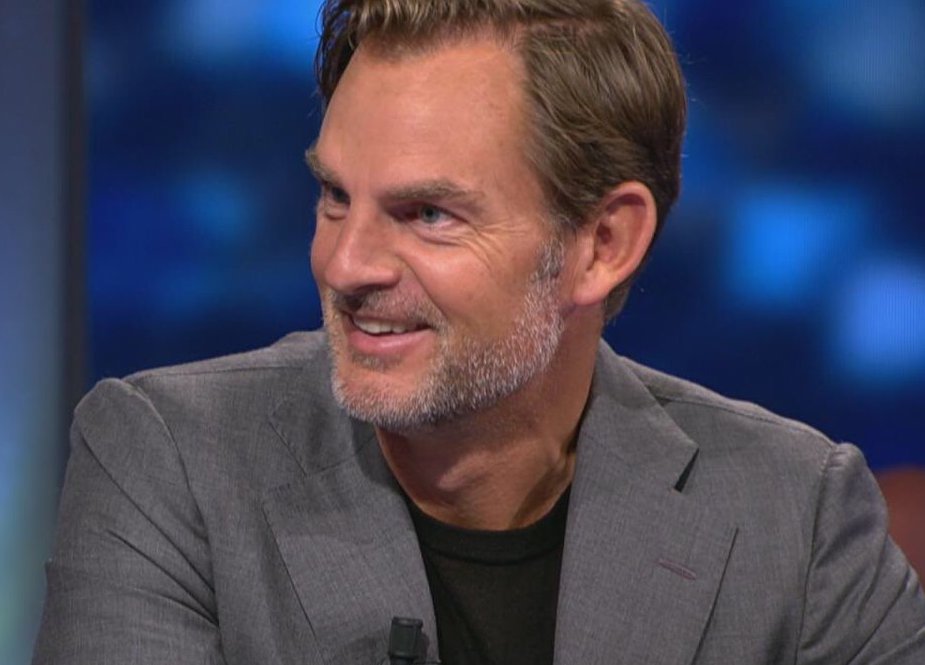 As European football waits yet again for an announcement from UEFA following today’s executive committee conference, De Boer, speaking to the Scottish Sun, admitted: “I would love to see Rangers win the league again after all this time, but you have to be objective.

“Celtic are well clear at the moment and, like Liverpool in England, they deserve to win it.

“If you have to nominate a winner, then you have to say Liverpool – and the same counts for Celtic.

“If the season is not completed then you can only be winners, not champions.”

UEFA, of course, could give the SPFL the green light to award the Parkhead club their 51st flag today.

That’s a move which could see De Boer’s Amsterdam outfit declared winners of the Eredivisie with the club locked with AZAlkmaar on 56 points, but eight goals better off.

The 49-year-old one-time international great said: “In Holland, it will come down to goal difference if you are level on points.

“In Spain, if you are level, it comes down to the games you play against each other, so the Dutch federation will need to make a tough decision, but that is their job.

“Of course, you are going to have parties who do not agree as they will miss out on promotion or be relegated. 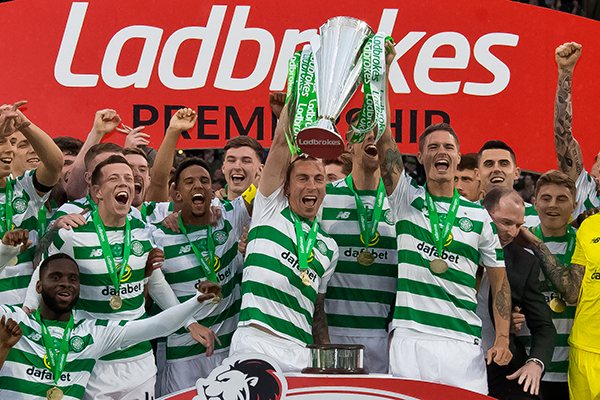 “It is the same in Scotland with Rangers, understandably, not wanting to see Celtic just handed the Premiership. But you have to nominate a winner.

“I don’t think Ajax deserve to be crowned champions as the season is not completed.

“However, the Champions League and Europa League places for next season need to be decided, so you have to make that call.

“There is no other way. This is an unprecedented time and you need some sort of direction and leadership from the top.”

Dutch Prime Minister Mark Rutte has banned major public events for the next four months, with the FA in Holland announcing an immediate end to their season which they expect will be accepted by UEFA.

De Boer added: “Playing without the public was a possibility, but football is a contact sport, so you can’t have players coming into contact with each other and not the supporters.

“It would also be extremely difficult to enforce social distancing at places like football stadiums and shopping centres if you relaxed the lockdown.

“I would rather we were playing football again, but I can understand the Prime Minister’s decision.

“A lot more sacrifices are going to be made in the coming months, but, hopefully, it will be all worth it in the long run. The safety of the population always has to be the most important thing.”