CELTIC could have kicked off their Europa League group bid with a fixture at Parkhead.

The Hoops will start their campaign to reach the later stages with a match against Real Betis in Seville a week on Thursday with a 5.45pm kick-off UK time.

Ange Postecoglou’s side will bring down the curtain on their section with an encounter against the Spanish club under the floodlights in the east end of Glasgow on December 9.

However, Betis club president Angel Haro wanted both fixtures to be switched – but his proposal was vetoed by UEFA bosses.

The supremo is unhappy because of fixture schedule that means his team play a league game in Granada commencing at 10pm on Monday, before facing the Parkhead men less than three days later. 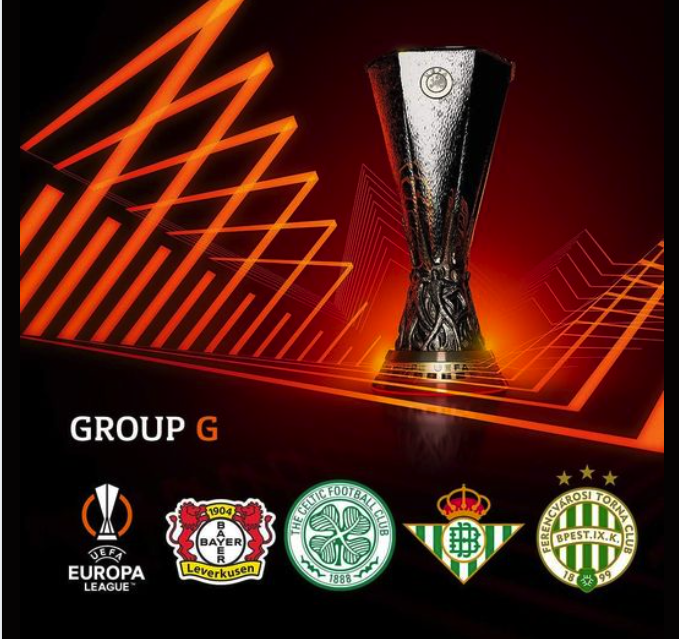 Haro said: “The opening game of the Europa League is not to our liking because we wanted to play the first game away from home.

“We contacted UEFA and asked them to change fixtures so we would play Celtic in Glasgow first.

“But they informed us that Celtic and Rangers cannot play at the same time in Glasgow so the fixture remains as it was.”

Haro, speaking in a report in the Daily Record, added: “Playing so late on a Monday is hardly ideal, either. It means we have a very difficult schedule of La Liga games, Europa League games and La Liga games in a very short space of time.

“There’s no point crying about it as it’s confirmed now, but it makes it hard for us.”