FORMER Celtic defender Kelvin Wilson reckons his old club will be a big noise in Paradise again this season.

The centre-half, who had two years at the Hoops after arriving on a Bosman deal from Nottingham Forest in 2011, believes the Barcelona, Manchester City and Borussia Monchengladbach players will be blown away by the fans at Parkhead during the Champions League group encounters.

Barca superstars Lionel Messi and Cesc Fabregas have already admitted they were amazed by the volume created in the east end of Glasgow in their 2-1 defeat on a historic evening four years ago when Victor Wanyama powered in a header and Tony Watt got what turned out to be the winner near the end.

Messi followed up a rebound to score a consolation goal deep in stoppage time, but it didn’t take the shine off the wonderful achievement by Neil Lennon’s side with Wilson at the heart of the defence.

The 30-year-old stopper, who is now a team-mate of Darnell Fisher and Scott Allan at Alan Stubbs’ Rotherham, said: “It means so much to the club and the supporters to be in the Champions League again. 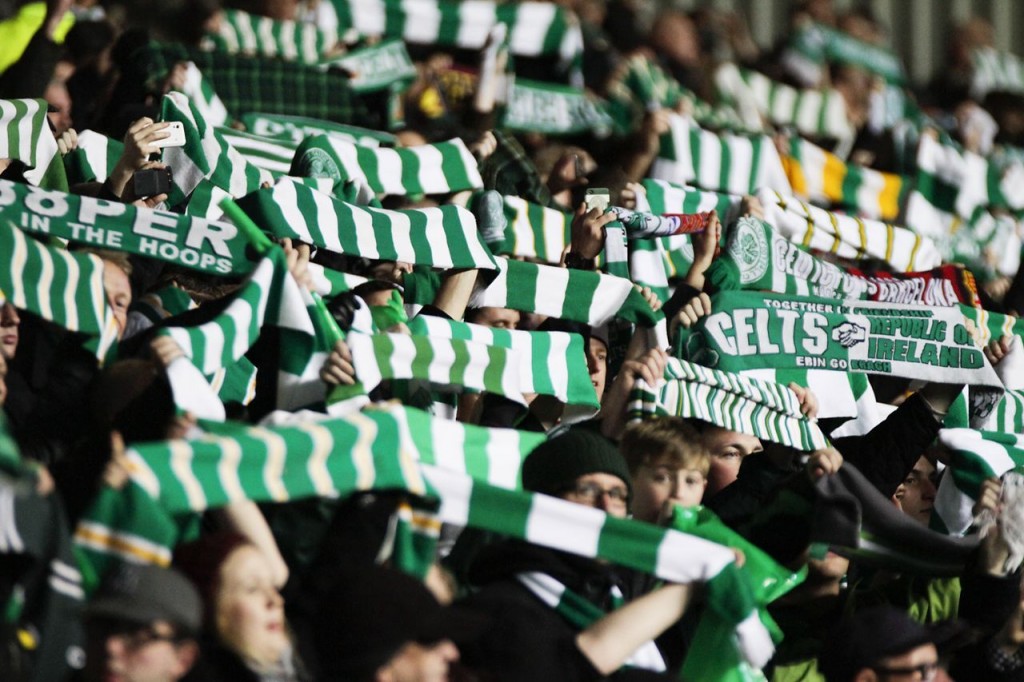 “The Celtic fans are brilliant week in, week out – but on European nights they are the best I have ever seen.

“When you have players such as Lionel Messi and Cesc Fabregas coming to Glasgow and saying afterwards they have been wowed by the occasion, then that tells its own story.

“That is when you know something really special has taken place. They are two players who have done everything in their careers.

“They have played at the biggest and best grounds in the world, but, judging by their reaction to Celtic Park, you realise that night was out of the ordinary.

“I think most of the big teams in the competition would love the chance to play at Celtic Park. Getting to the group stage is huge for the club.”

Wilson, who returned to Forest in a £2.5million deal in 2013, added: “There have been quite a few changes in personnel since I was at the club. but I still speak to a few of the lads and I do like to have a bit of banter with Scott Brown.

“He is the kind of player who revelled in those massive matches. He was always able to raise his game.

“Scott has bags of quality and I’m sure he has a good few years left in his legs.”