CELTIC’S Premiership game with Livingston in West Lothian, due for Saturday March 5, has been switched to Sunday with a noon kick-off.

The Hoops’ second visit to the Tony Macaroni Arena this season will now be shown live by Sky Sports.

Ange Postecoglou saw his side lose 1-0 against Livi at the same ground in September and they have still to score a goal against David Martindale’s team after a scoreless stalemate at Parkhead the following month in which Giorgos Giakoumakis blew the opportunity to clinch three points when he fluffed a stoppage-time penalty-kick. 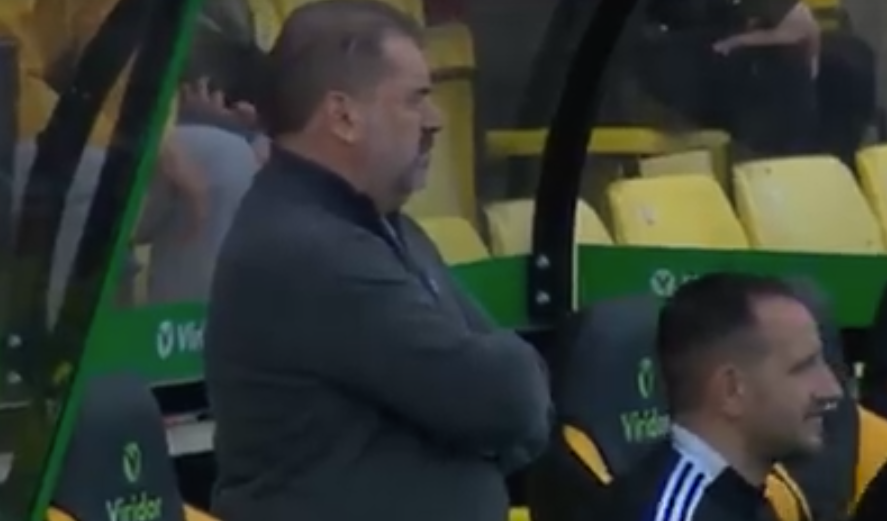 The £2.5million Greek striker’s effort from the spot provided a comfortable save for keeper Max Stryjek who had also kept a clean sheet in the first meeting where Andrew Shinnie scored the only goal.

The third game of the campaign against the opponents is one of six Celtic matches scheduled to be screened live by the satellite giants.