CELTIC are poised to meet Sevco Rangers twice in the space of a week next month.

The final Premiership encounter between the teams has been pencilled in for Sunday, April 22.

The match at Parkhead will come just seven days after Brendan Rodgers’ men take on the Ibrox outfit in the Scottish Cup semi-final at Hampden.

The SPFL have yet to finalise the final round of top-flight fixtures, but the Glasgow derby will almost certainly go ahead on the first weekend after the league split. 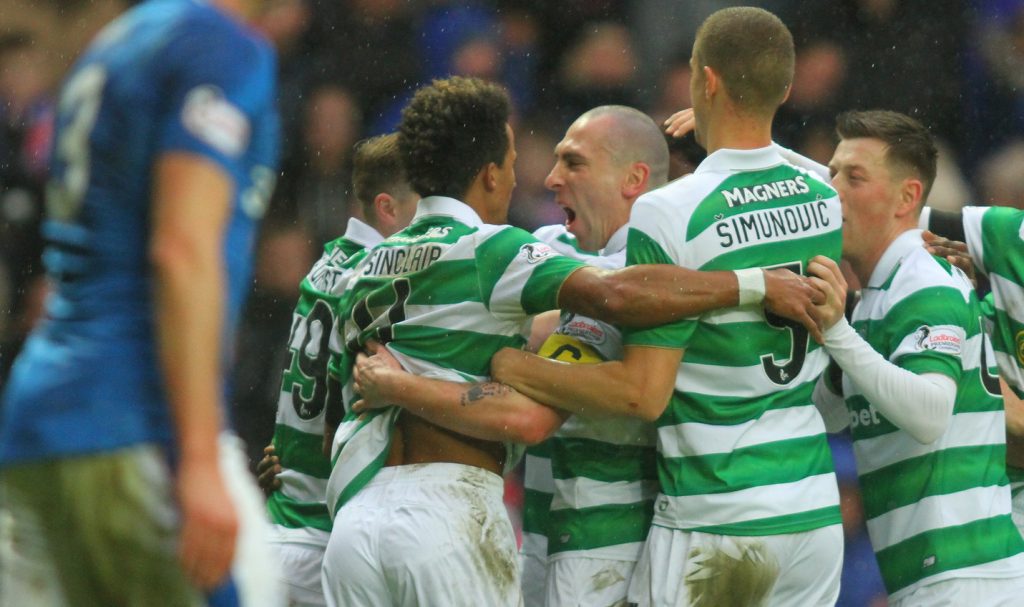 Rodgers will take his champions across the city on Sunday for the third league encounter of the season.

Goals from Tom Rogic and Leigh Griffiths gave the Hoops a 2-0 victory in Govan in September.

They came face to face again in December in a goalless affair at Parkhead.