Celtic Quick News on News Now
You are at:Home»Match Report»CELTIC GRIND IT OUT – NOW FOR AEK ATHENS!
By CQN Magazine on 1st August 2018 Match Report

Celtic fought out a goalless draw in Trondheim this evening to advance to a Champions League third round qualifier against AEK Athens next week.

It was a workmanlike performance that looked a lot more impressive after some wise words from Brendan Rodgers during the 15-minute talk at half-time.

The Hoops, wearing their ‘Borussia Dortmund’ third strip, were surprisingly nervy and disjointed in a disappointing opening 45 minutes where they could barely string three consecutive passes together and provided no threat whatsoever to goalkeeper Andre Hansen.

The Parkhead men were being picked off on the flanks as the Norwegians stormed forward and little had been seen of either James Forrest and Scott Sinclair on the flanks. 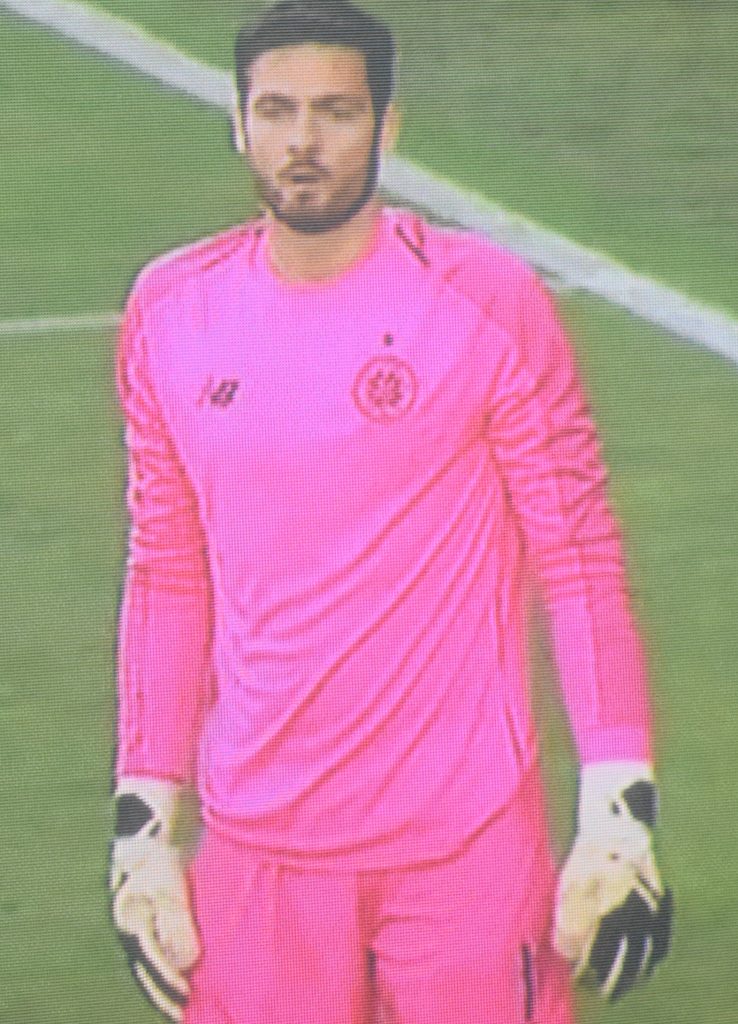 A GORDON FOR ME…the Celtic keeper was the hero with superb save before the interval.

Craig Gordon kept the first-half scoreless with an outstanding save just before the interval when he somersaulted across his goal to send a scorching eight-yard header from Alexander Soderland over the bar.

The keeper, though, gave his team-mates a fright in the 16th minute when a diagonal ball from the right by Michael Jansen took a wicked bounce right in front of him. He fumbled the cross and it dropped to the feet of Jack Hendry who dithered for a moment before booting it clear.

That set the trend for the opening half – Rosenborg rolling forward, with left-back Birgir Meling, the team’s scorer at Parkhead last week, charging into danger zones at every opportunity.

Only a well-timed tackle from Cristian Gamboa on the Norwegian international stopped him in his tracks early on and Meling repaid the favour with a brutal challenge on the Costa Rican that rightly earned a yellow card.

In the 20th minute Soderlund swung a foot at a right-wing cross, but his effort sneaked past Gordon’s right-hand post. Kristoffer Ajer had a swift exchange of words with his central defensive partner Hendry who had stood off his opponent.

TOO CLOSE FOR COMFORT…Craig Gordon watches as a Rosenborg effort flies past the post.

There was a moment of anxiety when central defender Tore Reginiussen found himself unmarked inside the box following a scramble after an air raid. He took aim and zipped in a low, angled drive that whipped past Gordon and also just wide of the far upright.

Gamboa, who used to play for Rosenborg, must have got confused at one point when he sent a wayward ball across his own backline, but danger was averted when Keiran Tierney walloped a clearance down the field.

Yet, there was almost a sensational start to the second-half when Odsonne Edouard thrust forward menacingly from the left, played a neat one-two with Callum McGregor before curling an effort wide of the static Hansen.

Unfortunately, there wasn’t enough bend on the ball and the Frenchman’s enterprise wasn’t reward as the attempt drifted just inches wide of the far post.

Rosenborg came right back with something similar when Meling got forward, but his right-wing 20-yarder was just off target.

In the 54th minute, Ntcham drew Hansen’s first save with a low 25-yarder that the keeper held down to his right.

Celtic were now controlling the tempo of the game and looking a lot more comfortable. Just after the hour mark, Rodgers introduced Tom Rogic for Forrest and 10 minutes later it was the turn of Ryan Christie to come on for the tiring Edouard.

IN THE THICK OF IT…defensive pair Jack Hendry and Kristoffer Ajer have some words.

In the 65th minute, some clever play from Jonathan Levi bamboozled Tierney as he cut back inside, but his explosive drive was blocked by Gordon who dived on the rebound to clear the danger.

Moments later, Gamboa slung in a right-wing crosss after some clever interchanging with McGregor, but the ball skidded off Sinclair’s right shin and swept just past.

In the 85th minute, Mikael Lustig made his first appearance of the season as he came on for Tierney who looked as though he had a thigh problem. Gamboa switched to the left for the Swede to come into his regular No.2 slot.

Two minutes later, Rosenborg had the ball in the net, but Niklas Bendnter had clearly fouled Gordon as a high ball from the right had dropped into the penalty area. The Norwegian international striker had the good grace not to complain.

And with that it was all over. It wasn’t easy on the eye, but no-one is complaining. Bring on the Greeks! 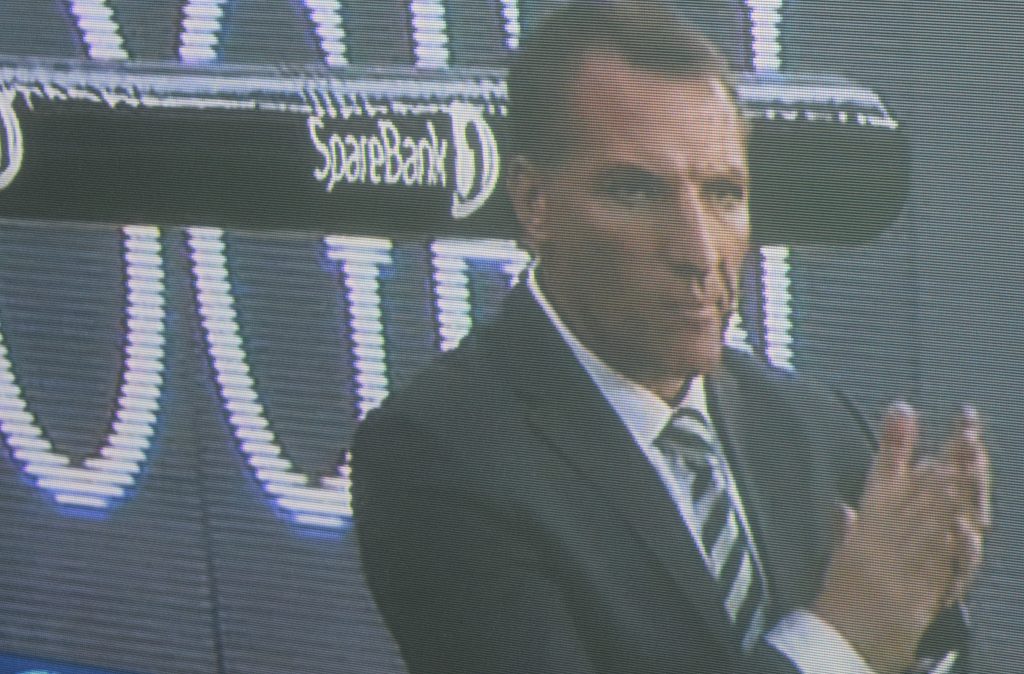 CHEERS…Brendan Rodgers applauds his players at the end.