Celtic Quick News on News Now
You are at:Home»Latest News»CELTIC ‘HAVE FALLEN TO PIECES A BIT,’ ADMITS KENNEDY
By CQN Magazine on 23rd March 2021 Latest News

JOHN KENNEDY admits Celtic have “fallen to pieces a bit” this season.

However, the interim Hoops boss, who replaced Neil Lennon after the Irishman’s exit last month, insists the players are still “hungry” for success with their eyes on winning the Scottish Cup to continue their record-breaking four-in-a-row achievement in the national tournament.

There is no denying the fact this has been a catastrophic campaign for the team with the hopes of a historic tenth successive title blown to smithereens shortly after the turn of the year.

Losing to lowly Ross County at the 36th hurdle in domestic competitions and departing the Betfred League Cup at Parkhead in November was inexplicable and inexcusable.

Ironically, Lennon’s last game in charge of the faltering team was a 1-0 loss to the same opponents in Dingwall – two days before he was on his way from Parkhead. 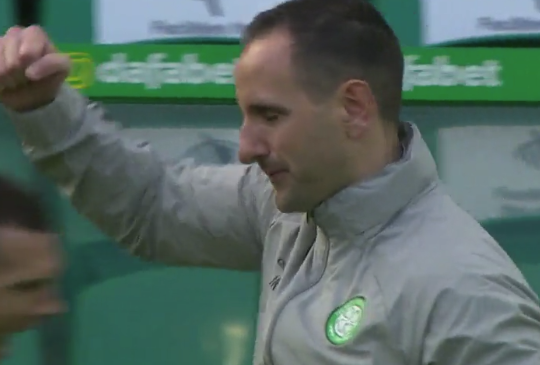 Kennedy has seen the side drop four points from a possible six in his three outings – a 1-0 victory over Aberdeen, a goalless stalemate against Dundee United that officially ended a spectacular era and Sunday’s 1-1 deadlock with Steven Gerrard’s Ibrox outfit.

However, the 37-year-old former club and country centre-back remains positive and said: “The Scottish Cup is important. We want to give our supporters are many trophies as possible. This is a hungry group.

“There have been a lot of doubts cast on this side this season. I think Sunday showed that, yes, we’ve underperformed at periods and lost the title, but we are still capable of being a dominant team that can go and win things.

“That’s important for us. You can talk about wholesale changes and smashing everything up after a successful period, but it takes time to rebuild.

“We have to take the good out of the game and improve on it to get back to winning ways.” 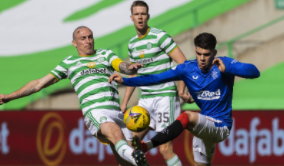 When the pressure has been at its most intense, the team have lost its way, acknowledged Kennedy, but there was a different attitude at the weekend when the home side took a deserved 23rd-minute lead through Mohamed Elyounoussi and atrocious defending at another set-play gifted the opposition a way back into the encounter.

The caretaker gaffer, speaking to the Daily Record, added: “When you get a setback, it’s how you respond to it. That can be the bigger picture like dealing with losing a Cup or conceding a goal.

“I think we saw on Sunday a team that quickly regrouped. We got hold of the ball again and control of the game. You could see we were quickly passing it about and getting that confidence back again. 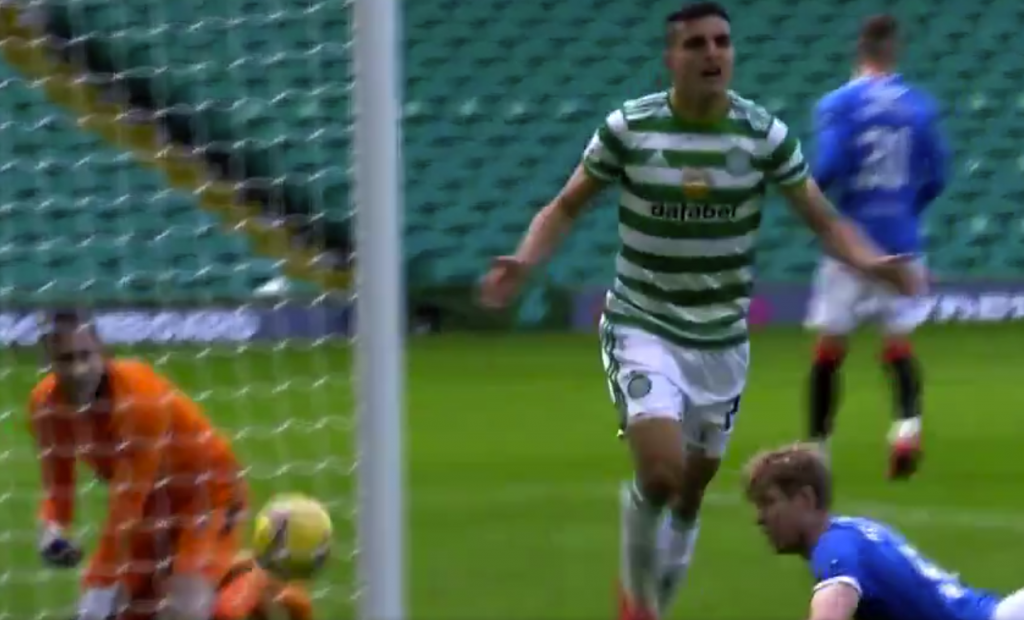 “We felt our way back in to the match, whereas in the past we’ve maybe been caught thinking about it too much, looking nervy and agitated – and we’ve fallen to pieces a bit.

“But we brought a bit of calmness back to the play. When you do that it’s about creating more chances and, hopefully, scoring goals. It’s something we’ve tried to address.

“I thought the players did that well to a large extent. In the three games, we were very good in the first-half against Aberdeen, in the second, not so much, with a bit of stress in there.

“Dundee United, we were very good for 60 or 70 minutes. On Sunday, we had control for the 90 minutes, there were not any moments when I felt we were off it.

“It was just disappointing we didn’t get the right result.”