Celtic Quick News on News Now
You are at:Home»Football Matters»‘CELTIC HAVE QUALITY AND QUANTITY IN MIDFIELD,’ EX-HERO STARK
By CQN Magazine on 18th July 2017 Football Matters

The former Hoops midfielder, a key player in Billy McNeill’s Centenary Double-winning outfit, believes the Irishman has planned well in getting the foundation of the squad absolutely spot on for an assault on the home and European fronts.

Rodgers has introduced French Under-21 star Olivier Ntcham, a £4.5million buy from Manchester City, and impressive teenager Kundai Benyu, from Ipswich Town, to his resources. 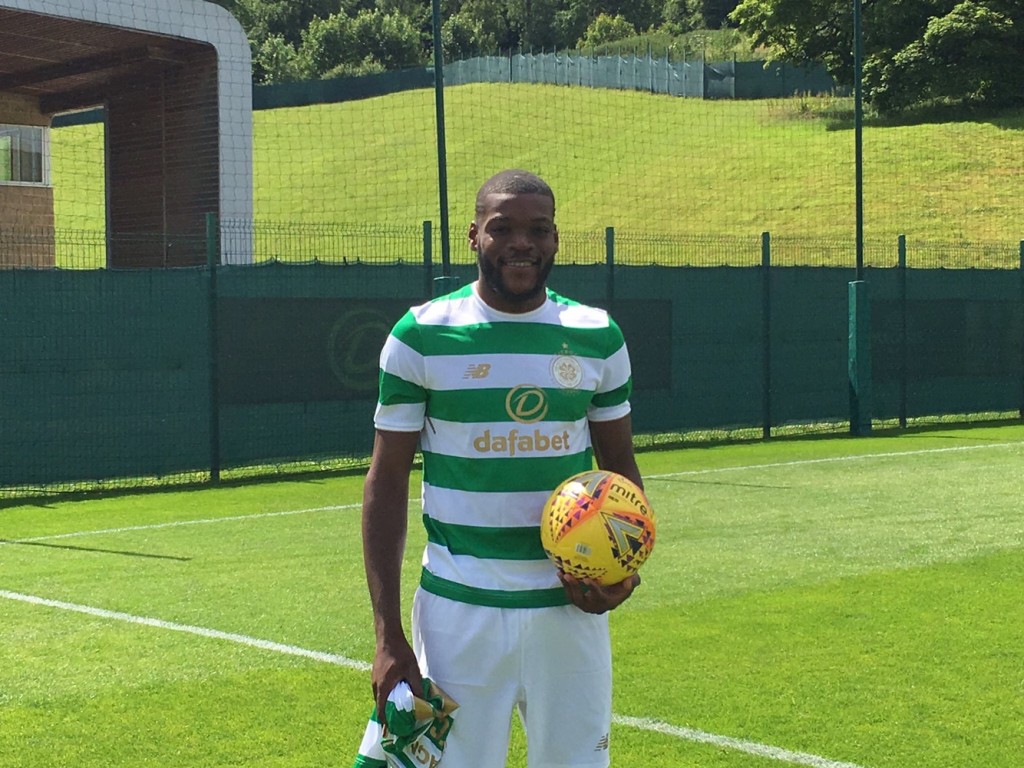 Rodgers will be spoilt for choice – and Stark reckons the champions’ gaffer will need all his players for the rigours that await in an extremely important campaign.

The East Kilbride Head Coach said: “The way Brendan wants Celtic to play, I can understand why he is stockpiling players for that part of the team.

“He wants the side to be high-pressing, high tempo and when you have the demands of the Champions League as well as the competitions in Scotland, it’s clear there is going to be a big demand on players.

“That means you need to have a level of depth of selection available.

“I don’t even think it will be a case of one being better than another. They all have different things to offer.

“If you look at the likes of Rogic and Armstrong. They are further up the pitch, but they are different kinds of players.

“Rogic has the special ability to get in behind defences while Armstrong is a strong runner who finds goalscoring opportunities.

“In deeper roles, there is obviously Brown, but there’s McGregor who did well towards the end of last season.

“There are Bitton and Kouassi and now Ntcham and Benyu have arrived, as well. They have added even more competition for places.

“Brendan will want every option covered and it looks like has has that available.

“Who gets to play will depend on the opposition, how he wants to play and keeping the side fresh.”