CELTIC insist there has been NO contact from Lazio over Belgian centre-back Dedryck Boyata.

However, reports persist in the Italian media that the Serie A outfit are poised to launch a £7million bid for the defender while offering a £50,000-per-week deal to the player.

The champions, though, are ignoring the speculation as they hope to continue their talks about extending the 27-year-old international’s contract at the Hoops.

Boyata has one-year left on his current deal, but his displays in the World Cup Finals against Panama and Tunisia have aroused interest from Lazio. 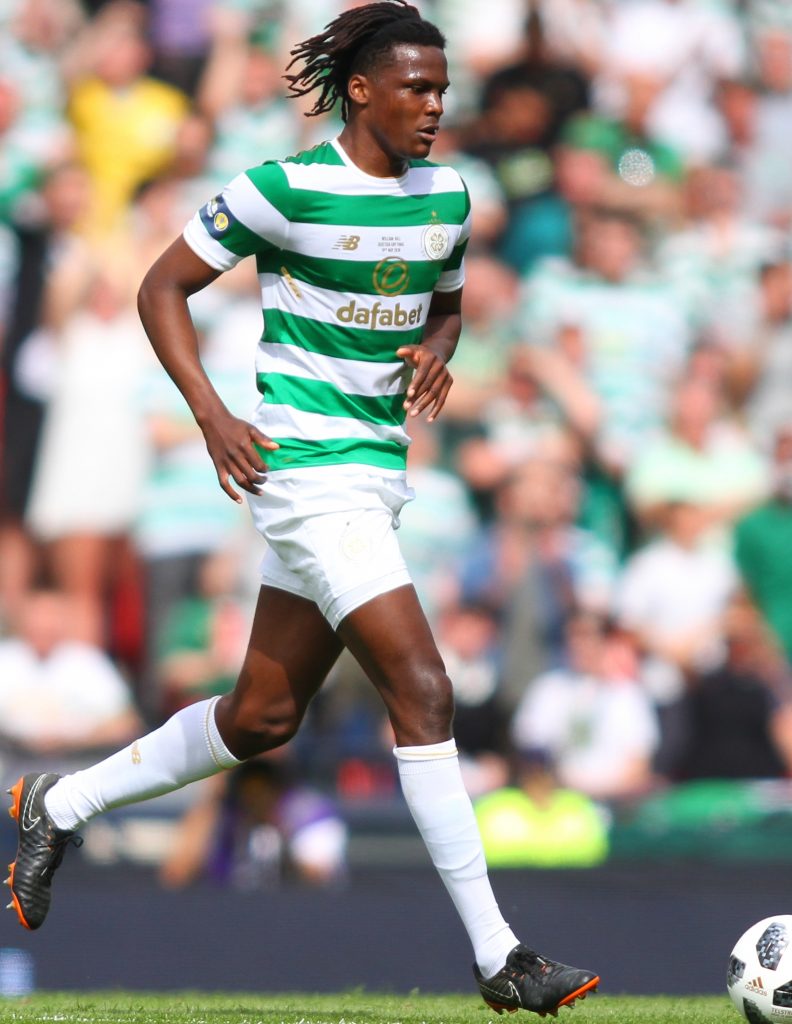 He will be in the spotlight again on Thursday evening when he comes up against Harry Kane and his English team-mates in the third and final group game.

He has taken the key role in the Belgians’ rearguard due to injuries to Vincent Kompany and Thomas Vermaelen.

Contract extension talks began before Boyata headed to Russia and the classy back-four operator insisted further discussions would be put on hold until the tournament is over.

The Parkhead men have made it clear they want him to stay and will battle to keep him.

Boyata agreed a four-year deal when he was signed by Ronny Deila for £1million from Manchester City in June 2015.