CELTIC have been linked with £3.5million-rated Israeli winger Liel Abada.

The Hoops are now ready to join the chase for the country’s hottest prospect, according to a report in the Scottish Sun.

Abada scored 12 goals for his side as they finished fifth in the league and looked to be heading for Ukraine with Dinamo Kiev in January before transfer negotiations stalled. 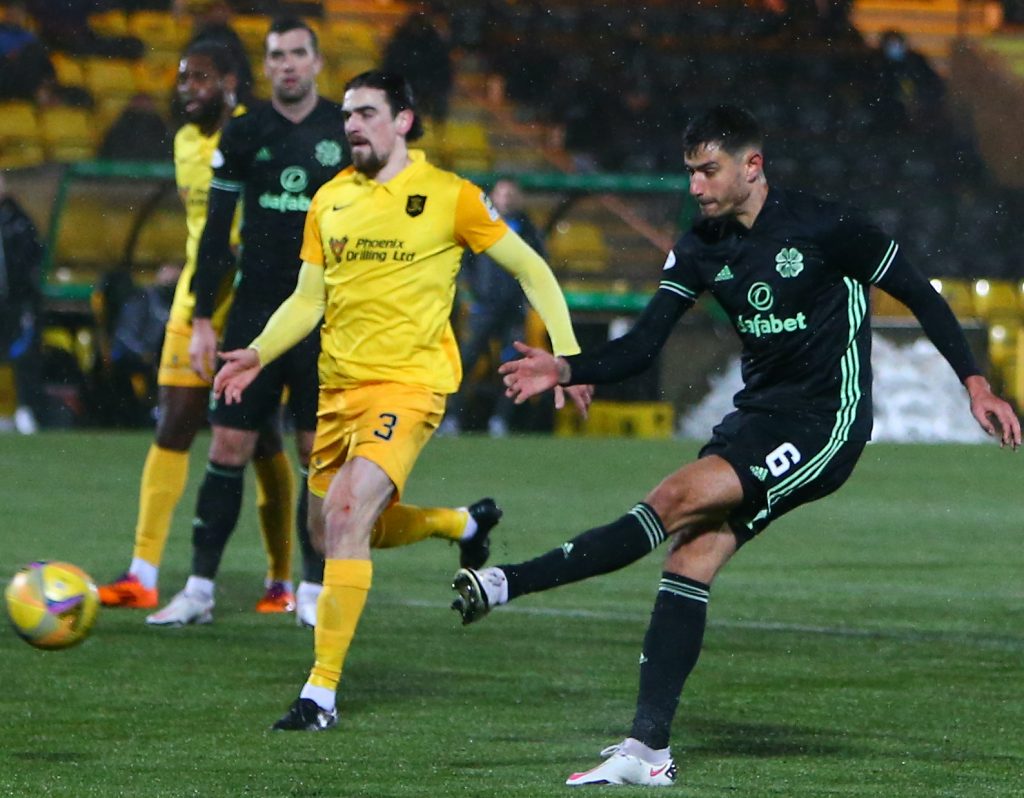 BY THE LEFT…Israel international Nir Bitton scores Celtic’s second goal in the 2-2 draw at Livingston in January.

Agent Dudu Dahan has been given a mandate by Petah Tikva to move the player and he has worked with the Parkhead club in the past, starting with Beram Kayal in 2010. He has also acted for Efe Ambrose, Hatem Abd Elhamed, Nir Bitton and Ismaila Soro.

Abada has already made over 70 first-team appearances since making his breakthrough following only five Under-21 outings. He made his Israel international debut against Montenegro in June.

New Parkhead gaffer Ange Postecoglou has admitted he views the wide positions as problem areas and is looking to strengthen the department. James Forrest has missed the pre-season warm-up games against Sheffield Wednesday and Charlton following Covid issues while Mikey Johnston is just coming back from a nightmarish campaign where he made a mere 10 appearances due to injury. 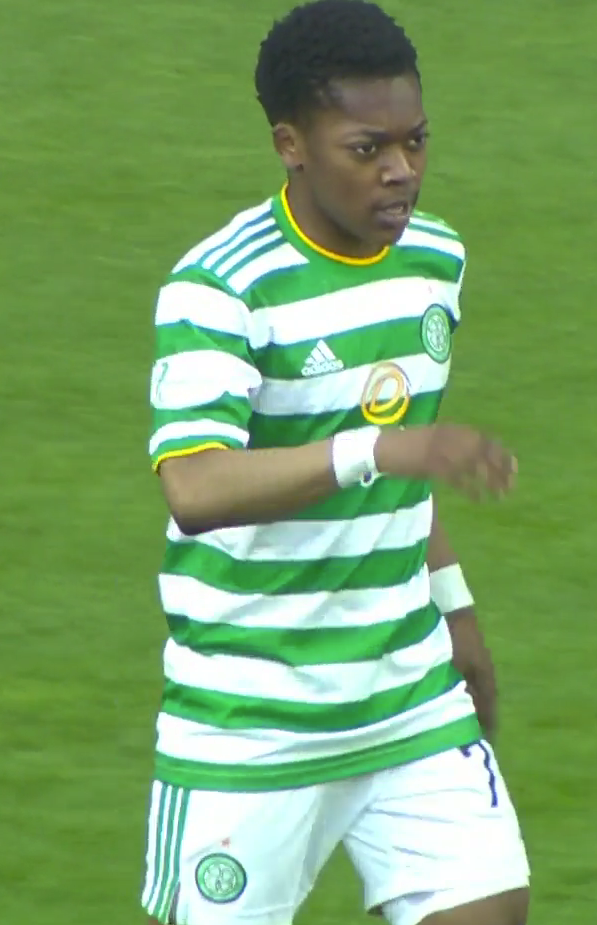 BREAKTHROUGH BHOY…Karamoko Dembele is ready to make an impact in the new season.

Teenagers Karamoko Dembele and Owen Moffat have played – and scored – in the closed-door encounters in Newport, but the former Australia international boss acknowledges he still needs to add depth.

He faces a race against time to register any new players for the Champions League opener against FC Midtjylland a week tonight in Glasgow with the return in Denmark due eight days later.

The UEFA deadline is Thursday while quarantine restrictions will also complicate matters for overseas signings.