Celtic Quick News on News Now
You are at:Home»Latest News»‘CELTIC IN A LEAGUE OF THEIR OWN,’ COUNTY MIDFIELDER
By CQN Magazine on 20th November 2017 Latest News

The Ross County midfielder said: “Celtic are a step above anyone. It’s quite scary how they’re that far above everyone, if I’m honest.

“That’s what it is at the minute, 64 games unbeaten.

“Credit to them. They dominate and they don’t get lackadaisical or ahead of themselves.

“Sometimes you may think they will surely get beaten with a poor performance in there somewhere, but they keep going.

“The way they play, passing and moving, it’s sometimes hard to stay with your man. 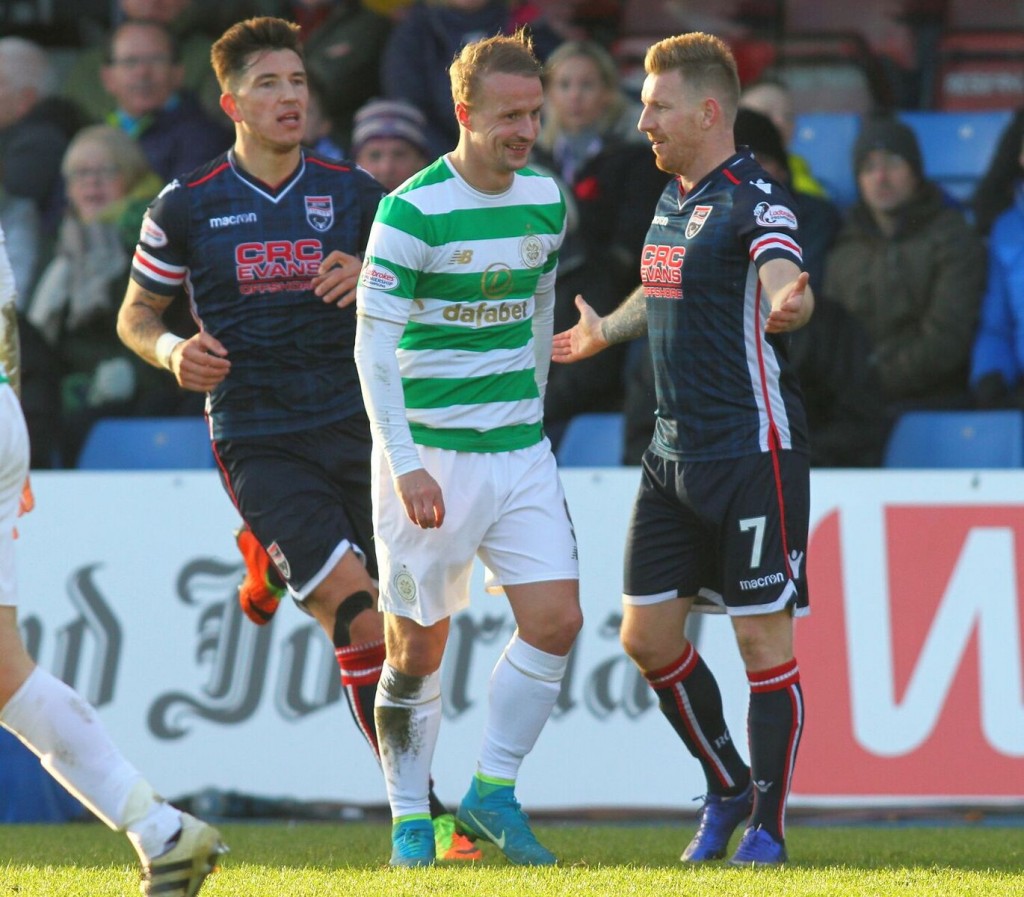 “You have to communicate with each other and be vocal all through the game to try and pass runners on, otherwise they move people on so quickly.

“They keep getting wins and draws and the record speaks for itself.

“Come the end of the season, it doesn’t really matter what we do in the games against Celtic. You try and nick a point if you can and if you can’t you just move on.

“You’ve got to concentrate for 90 minutes to get something out of the game.

“They’ve got a bit of quality coming off the bench, starting and throughout the whole squad.

“We will take the positives. We did well and on another day we may have nicked a draw or maybe even better, but we move on.

”Hearts away on Saturday maybe gives us more of a chance to get a positive result.”