The Hoops gaffer, though, is insisting in progressing from Europa League Group B with a minimum of 10 points from their six ties, starting with the first of two games against Rosenborg at Parkhead on Thursday and the clashes with RB Leipzig and RB Salzburg.

After two years of the Champions League, there has been talk of the team emulating the feat of Martin O’Neill’s side of 2003 that dropped out of the top competition and then went on a glory run all the way to the UEFA Cup Final in Seville.

Rodgers said: “I see lots of stories and reports about us getting to the Final. That’s a long way away.

“You only have to look at the teams and the calibre of club and financial resources in this competition.

“However, it’s the group stage and we have earned the right to be there. Now we have to fight to show we can progress.” 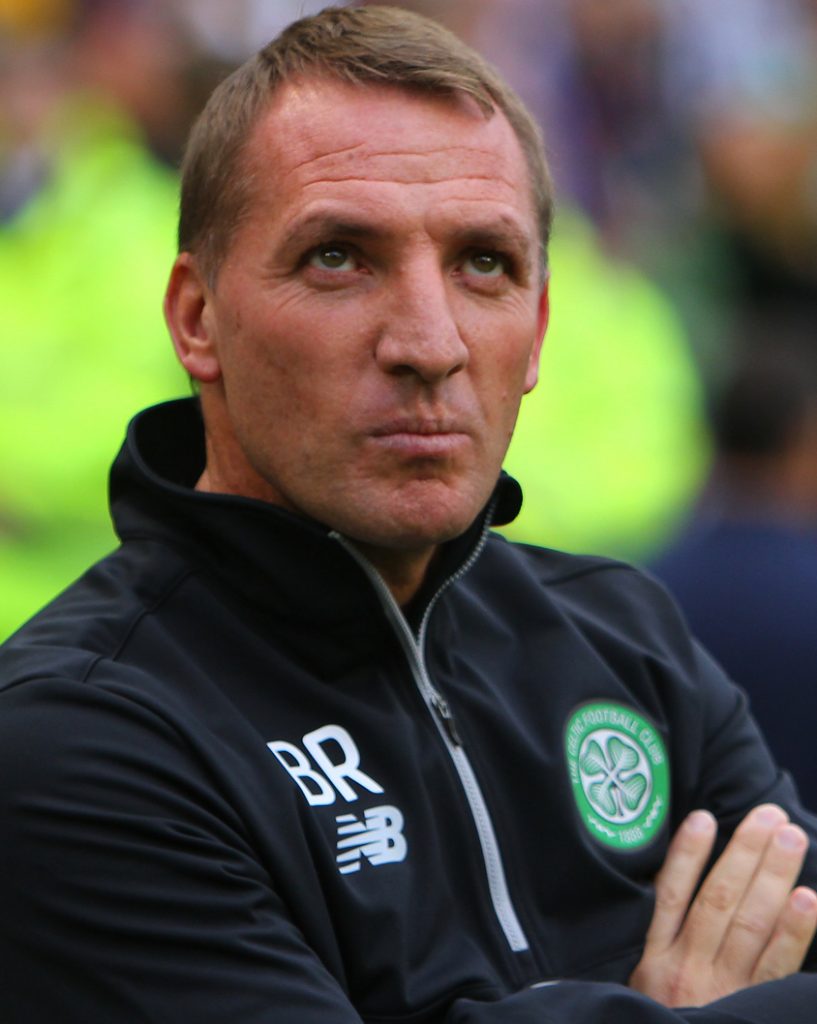 The Irishman thinks there is an imbalance in comparisons between’s O’Neill’s line-up of 15 years ago and today’s team.

He said: “I just think in terms of where it was for Celtic then is totally different to where it’s at now.

“Celtic were taking players out of the top end of the Premier League. So, that tells you where they were as a club in terms of finance and that sort of ambition, really.

“Now we are not any less ambitious, but, of course, the football economics have changed totally.

“It’s a different team, a different era that we are in, but we are no less ambitious and we look forward to working with the players we have here to gain hopefully another run of great experiences in Europe.”

* Rodgers was speaking to Celtic TV.